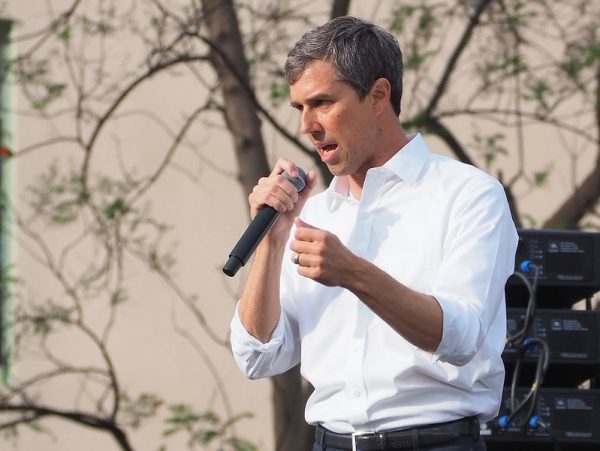 Robert Francis O’Rourke, or Beto for short, is no stranger to hate from the 2A world and has routinely been the laughing stock of conservatives around the country, but some speculate that after recent comments Beto(or Beta) is taking a step back from his role as the gun control guru.

Robert O’Rourke is running for Governor of Texas and the campaign has not been going well as Republicans have received a recent surge of support from Hispanic voters in the state. While his campaign is floundering, O’Rourke does not intend on just letting things slip in the abyss as he did when he ran for Senate against Ted Cruz and for President when he ran against Joe Biden. O’Rourke is making some interesting statements regarding the 2nd Amendment that fly in the face of his previous statements on the constitutional right to bear arms.

During a recent press tour, O’Rourke was asked about his stance on the 2nd Amendment. “I’m not interested in taking anything from anyone. What I want to make sure that we do is defend the Second Amendment” he told reporters. That statement was immediately followed up with “I want to make sure that we protect our fellow Texans far better than we’re doing right now. And that we listen to law enforcement, which Greg Abbott refused to do.”

The later part of this statement was in reference to Greg Abbott signing Constitutional Carry legislation in the state of Texas. That measure was not all that controversial for conservatives but many law enforcement groups, who have also been long-time gun control advocates, and firearm instructors were against the measure.

Is this an about-face from Beto? Not really, no need to get your hopes up for a politician experiencing a political death spiral. Just like a rat in a prison courtyard, Robert O’Rourke is willing to say and do whatever is necessary to save his campaign, which as we mentioned early is not doing so well.

O’Rourke famously stated during the 2020 Presidential campaign that he was looking to take your firearms from you.

No honest man, so no politician, can make a turnaround like this in such a short period of time.