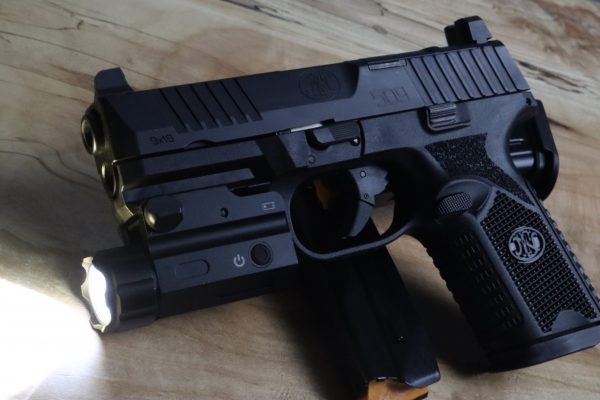 In 2021 there was a monstrous 38 million background checks conducted through the FBI’s National Instant Criminal Background Check System(NICS), the National Shooting Sports Foundation took a look at this number and broke the figure down into a couple of different parts.

The NSSF found that there were approximately 18,515,188 background checks conducted for those buying a gun. As some know the NICS system is not only used for buying guns, this system is also used by some states to determine if someone can get certain permits and other such tasks. The NSSF had to dig into this data to come up with a more accurate figure that represents how many people actually bought guns during 2021, but even so, this is the minimum amount of guns sold last year.

Multiple firearms can be transferred with a single check, person-to-person sales do not require background checks in some localities, and in half of the country, you can use a valid carry permit as opposed to getting another background check. In all likelihood, more than 20 million firearms were sold but that data is hard to nail down to an accurate figure, the point is more than 18.5 million guns were sold last year and that is great news.

We have seen a substantial increase in support for the 2nd Amendment since 2020, when many Americans decided to go out and buy a gun for the first time, and this is a direct consequence of more Americans buying guns.

I would like to think that many of those gun sales from 2021 were the first time gun buyers of 2020 coming back for seconds but who knows.