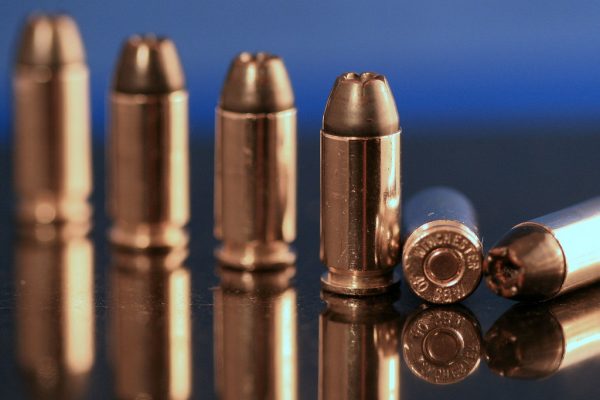 Lawmakers in Nebraska previously failed to pass Constitutional Carry, but they are now trying once again to pass the legislation.

Nebraska State Senator Tom Brewer is now leading an effort to pass Constitutional Carry in the state after previous efforts of a similar nature fell flat. Senator Brewer is looking to bring this new legislative measure to the state in this upcoming session.

As reported by KPVI:

Constitutional carry — which refers to the belief that the U.S. Constitution already gives people the right to carry concealed guns — is a hot-button issue that has previously failed in the Nebraska Legislature. But it’s the law in 21 states, including every state surrounding Nebraska except Colorado.

As of Nov. 1, there were more than 85,671 Nebraskans licensed to carry concealed weapons.

Earlier this year, Brewer abandoned a proposal that would have allowed Nebraska counties, with the exception of the three largest — Douglas, Lancaster and Sarpy — to decide whether to allow permit-less carry of concealed handguns. Brewer’s decision came after a Nebraska attorney general’s opinion raised serious constitutional concerns about delegating a state matter to county boards.

But Brewer, who represents Nebraska’s traditionally conservative Sandhills, got a boost recently from Gov. Pete Ricketts.