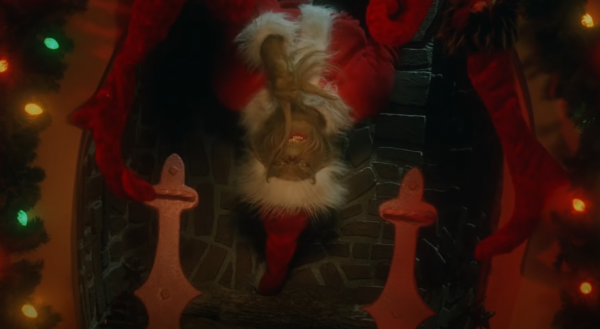 Screenshot from the film 'How the Grinch Stole Christmas'/ Screenshot courtesy of Universal Pictures
December 27, 2021 By Jack Shepherd

New York Attorney General Letitia James is making a new push for federal regulations on toy guns, BB guns, and of course real firearms(although it should be noted that these are referred to as “lethal firearms” by her office.)

The barrel of toy firearms must be plugged for at least 1/2 inch with the same material the toy is made out of.

The toy firearm must have a stamp on it that clearly indicates who the maker is.

The toy firearm can not have a laser pointer on it.

This new push for regulations on toy firearms comes from a letter AG James sent out to Gina M. Raimondo of the Department of Commerce. The letter reads:

Nothing more relevant and important than increasing government control over toy guns.

James doesn’t know the difference between them. This is great though, because it reveals her lack of intelligence. But in the end all the criminals still have guns!!!!!!!

As the people of New York we invoke a law that you need common sense to hold office. Under these rules the AG must be removed .

From his pit in Hell, Vladimir Lenin is laughing hysterically at the utter stupidity of his Useful Idiots…

So how in the world do you play with a Nerf dart gun? My daughter and I used to have Nerf machine guns. Are these seriously illegal in NY?

It would appear that the nerf guns meet the criteria for what is “OK” in New York. They are generally colored and have logo on the side

It’s easier to understand New York now more Han ever! They are all off the wall fkng nuts. No wonder people are leaving there in droves. A Liberal hell hole no less.