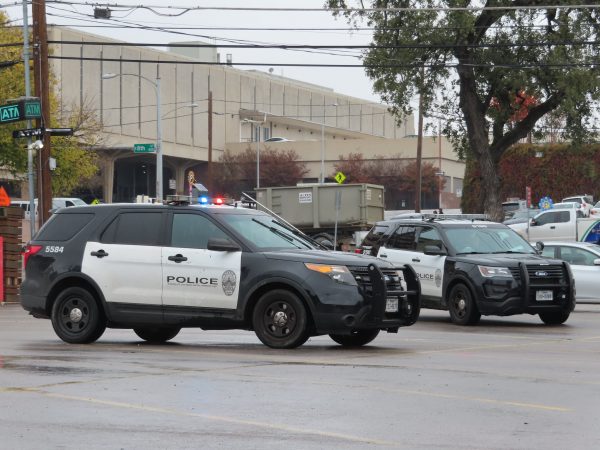 Washington DC has some of the strictest gun laws in the country and while these laws are constantly challenged not all challenges are successful and DC remains as one of the strictest places when it comes to gun control. Despite all of this gun control the city is still plagued by crime and violence, gun violence to be exact.

The District on Monday recorded its 200th homicide this year, the first time that symbolic threshold of deadly violence has been reached in the nation’s capital since 2003.

A man was fatally shot at a gas station in Southeast Washington just after 10:15 p.m., becoming the latest victim of months of rising violence that has frustrated and angered city leaders and residents. Police identified him as Dawann Saunders, 30, of Maryland.

Homicides rose in 29 major U.S. cities through September compared with the same period last year, according to the Council on Criminal Justice, a Washington-based institute.

Killings across the country spiked nearly 30 percent in 2020, the FBI has said. Baltimore surpassed 300 killings for the seventh consecutive year, and homicides in Philadelphia reached 497 on Monday, 13 percent higher than this time last year.

There is no empirical evidence to suggest that gun control works in any respect and DC’s baring of public ranges and gun stores is not helping to reduce crime in the city.

DC Mayor Muriel Bowser was recently calling for more education and the need for “Gun Safety” when it comes to combating crime. Know that when Mayor Bowser talks about gun safety she is referring to gun control. Funny enough though, what DC needs is a lesson on Gun Safety and responsible firearm ownership. DC does not allow its residents to buy guns inside the city as there are no gun stores in America’s capitol, there are no ranges either. There is no place for people to go and learn about firearms or buy one for the purposes of protecting themselves. DC residents remain undefended for the most part and criminals get plenty of easy targets in the city.

It’s a free-range, organic, gun-free, zone for dummies…criminals, however, with unregistired/illegal guns, can use these dummies, for ‘target-practice’ to enhance their gun-handling skills.😂🤣 A ‘win-win’ for gun-control❓

Bowser isn’t much different from all the other democrat mayors and governors. She fears only the good guys because her only solution is to control and disarm them. She’s unable to accept that peaceable, lawful people who arm themselves would never harm her. She also ignores the fact that bad guys are all around her but seen only when it’s too late. In contrast to those 200 victims, she enjoys professional security.

It isn’t logical to add more laws if you can’t or won’t enforce existing laws first.

DEFUNDING THE POLICE…HOW’S THAT WORKING OUT FOR D.C.?! JACKASS MAYOR, SAME AS MOST ALL BLUE STATES MAYORS…MORONS. WHO COMMITS MOST ALL OF THE CRIME…INNER CITY BLACKS! WHO FUELS THEM THE COMMUNIST TERROISTS AT BLM. THEY HAVE TO GO…FAR AWAY…DIFFERENT COUNTRY. NO LONGER WELCOMED HERE FOR INSIGHTING INSURECTION.

When a nation, through its education, entertainment, and other avenues, encourages a departure from God, we should expect an increase in wrong behavior. Guns are not murderers; people are. It’s too many people with no conviction that every person is made in the image of God, and every life is to be valued. It’s too many people so selfish that they are willing to do whatever they feel like doing. What many people are calling a gun problem is really a heart problem that can best be addressed by a national return to God. The One who will one day judge the nations certainly has the right to be acknowledged in every area of social influence. His power and life principles change not only individuals, but neighborhoods, institutions, cities and whole nations.