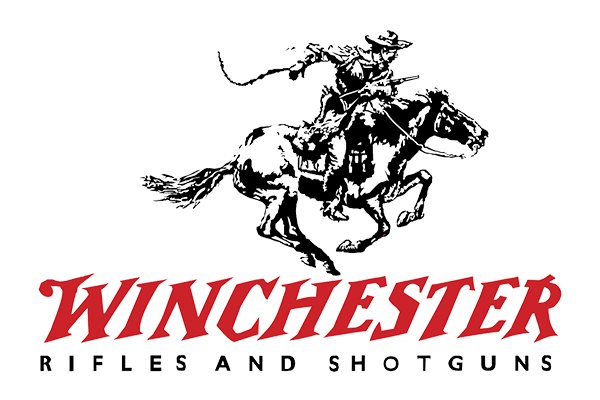 Winchester Ammunition has once again won big. The company will be producing the Army’s 7.62mm cartridge at the Lake City Army Ammunition Plant.

This ammunition is going to be used by the Army up until it is replaced alongside its current standard arms for the new weapon systems it is running trials for. The new firearms the Army is looking for will be chambered in the 6.8mm cartridge and it is likely that Winchester will be helping to manufacture that cartridge as well.