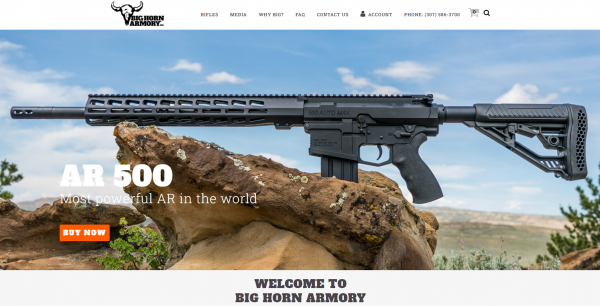 Recently we have seen several large gun companies leave their traditional homes in the American North East for greener pastures across the US. These companies are making these moves because of ruthless political persecutions by local governments, it should come as no shock that the governments of New York and Massachusetts are not pro-2nd Amendment and not pro-gun industry.

With those details in mind, a company in Wyoming is calling out the state over what it claims is political discrimination. The state of Wyoming is not including the local, and small time, gun makers on its ShopWyoming.com website. This website is meant for small business in the state of Wyoming but somehow this gun company didn’t make it onto the list despite meeting all of the criteria. This is where Big Horn Armory called “bull“.

Apparently, the issue stems not from the site or the Wyoming Small Business Development Center Network but from PayPal and Stripe, two of the largest online payment processors. These companies will not handle the processing of payments for ammunition and guns. This means that the Wyoming Small Business Development Center Network can not at Big Horn Armory to the site while they use these payment processors.

The issue stems from the two large payment processors used by the site, Stripe and PayPal, as neither processor will handle sales of firearms and ammunition. But Big Horn Armory President Greg Buchel and Williams charge that the Wyoming Small Business Development Center Network itself — run by the University of Wyoming, the Wyoming Business Council and the U.S. Small Business Administration — is also discriminating against the firearm industry.

“The group that controls the Shop Wyoming website has free choice over what platform is used, they are culpable for that choice,” Williams wrote to the attorney general on Oct. 29, echoing an earlier email from Buchel. “The payment processor for Shop Wyoming and by association, the Wyoming Small Business Development Center and its directors employed by the University of Wyoming are in clear violation of W.S. 13-10-302(a).”

The law in question — which generally prevents financial institutions from discriminating against firearms-related businesses — was passed by the Wyoming Legislature and enthusiastically signed by Gov. Mark Gordon in early April.

Earlier this month, AG Hill said her office will look into the issue. However, it’s unclear whether Hill could bring suit against the Small Business Development Center (SBDC) Network, as the new law appears to only apply to financial institutions and not their customers or clients. That’s a point that’s been raised by the director of the Wyoming SBDC Network, Jill Kline.

This is a tough issue, on one hand Big Horn Armory should be on this site as it meets all the criteria, on the other hand it’s not the site’s fault that these payment processors discriminate against the arms industry.

This is the first I’ve heard of this leftist shenanigan. I would hope Wyoming would enact a heavy tax on all revenue refused for legal commerce. And with the tax, Wyoming could fund a government operated revenue processing competitor to be privatized when PayPal, et al, contracts expire.

Now I’m not one for new laws, but it seems to me that a business like PayPal should not be allowed to discriminate against a business that is working within the law.

The next thing coming up is that this will spread to any and all people using any forms of payment for anything that a financial entity decides to discriminate against. NOT GOOD. A simple act of “cancel culture” not unlike the destruction of history.

Simple solution, dump those two payment entities. The federal government is doing everything it can to discriminate against the firearm industry as is…we all need to fight back!!!

Seems I just read an article where Texas AJ threatened to Dump Citi-Bank over their anti gun policy. And Cit-bank changed their tune real quick.

Once again! Simple solution. The State should dump the two entities that discriminate against tha firearms industry. This administration is already doing everything they legally can to hamstring our 2nd Amendment as it is. Wyoming is “supposed” to be a gun friendly state what with all of the fantastic big game hunting there!

Sounds like Wyoming only wants to publish “high heel” boot companies, not companies more people would want to purchase their products from?!

No Paypal’s policies, not Wyoming’s. Read the article it is only eight short paragraphs long!!

And Wyoming can tell Paypal &Stripe to go pound sand! Like Texas threatened Citi-Bank. I quit PayPal years ago over their politics Bull Shit. Wyoming could do the same !

Paypal, I quit using them over their discriminatory practices long ago. Sad Liberal Anti-American Rights scum!!

Looks like I will be dumping my PayPal very shortly…

What took you so long? 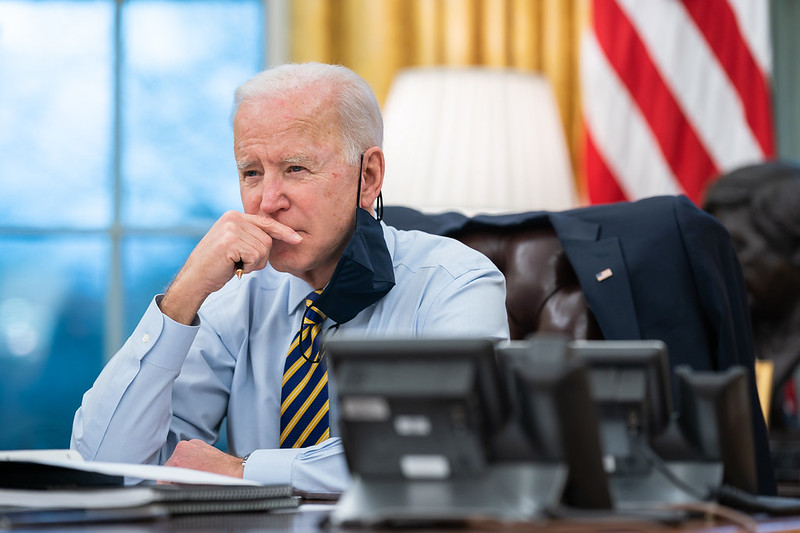 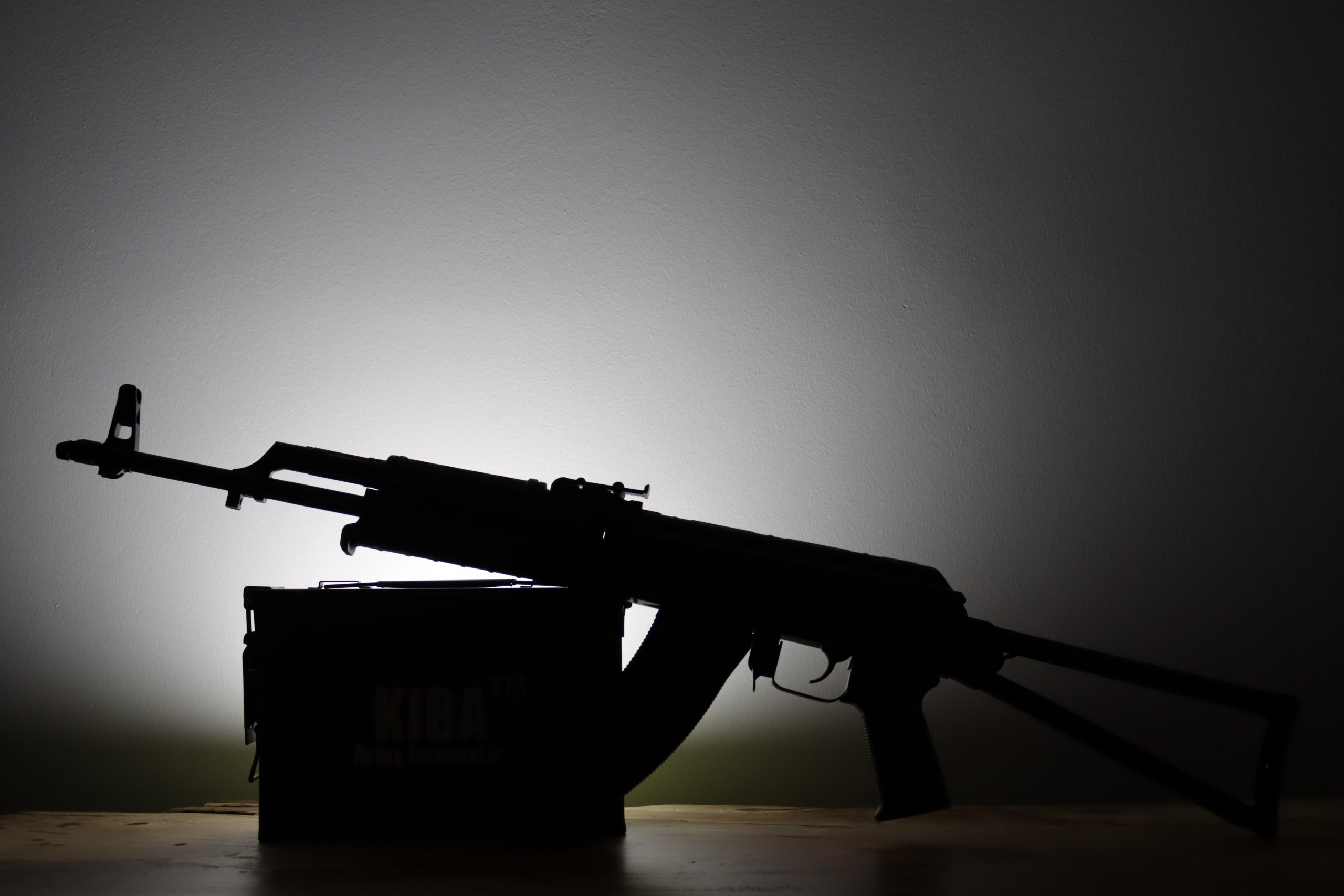 Currently, there are over 24,000,000 AR and AK-style rifles in circulation. If the gun grabbers are ever to be believed,... 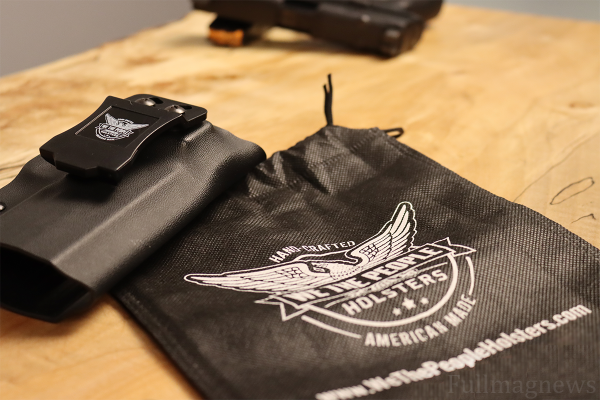 The Census Bureau is Requesting Customer Records from Holster Companies

It has been a long-time dream of the gun grabbers to generate a massive database of gun owners, their personal...