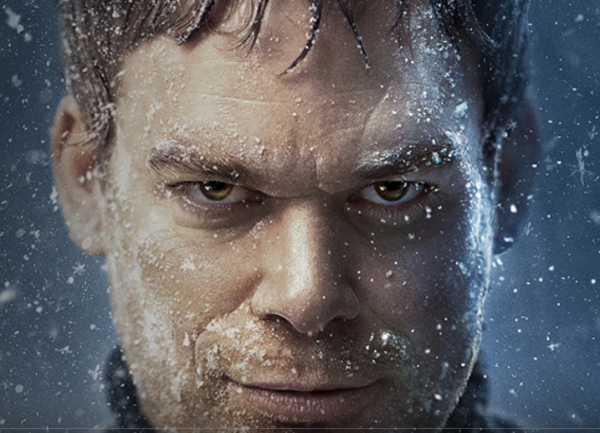 With the recent release of Showtime’s new Dexter mini-series, Dexter: New Blood, there is no better time than now to take a look at some of the various guns seen in the show.

Dexter is a show all about the life of one Dexter Morgan, a methodical serial killer who works a day job as a forensic analyst for Miami Metro’s Homicide Department, Starring Michael C. Hall as Dexter, the story is shown to us through the perspective of the serial killer unlike a lot of other American Crime Dramas.

Dexter is a serial killer who hunts down other killers to fulfill the desires of his dark passenger. Although Dexter himself is rarely seen wielding a firearm in the series, the detectives at Miami metro and all the bad guys in Miami are often seen carrying firearms. As the show goes follows the perspectives of cops, most of the firearms seen in Dexter are handguns,

Here are, almost, all of the guns seen in Dexter: