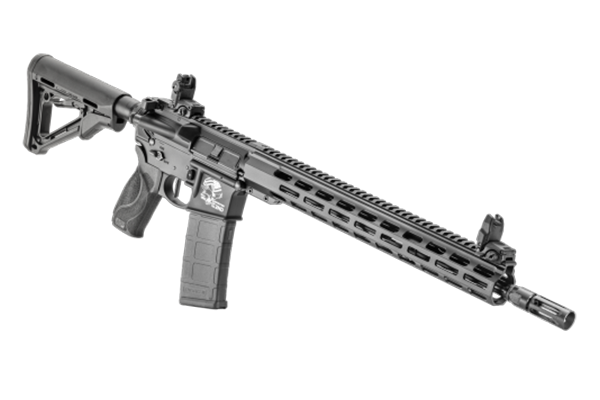 Many firearm industry figures are moving away from the American Northeast, where many were founded and called home for over 100 years, to greener pastures where tyrannical state governments are not trying to shut them down. One such company who made the bold move was Smith & Wesson.

Smith & Wesson left the state of Massachusetts earlier this year and moved on to Tennessee. To celebrate this major change the company has begun selling a special version of the M&P15T II.

This version of the M&P15T II is engraved with an eagle and text that reads “Since 1852 – PROTECTING THE 2ND”.

Here is the stat sheet for this particular rifle for anyone interested in picking up one of their own. 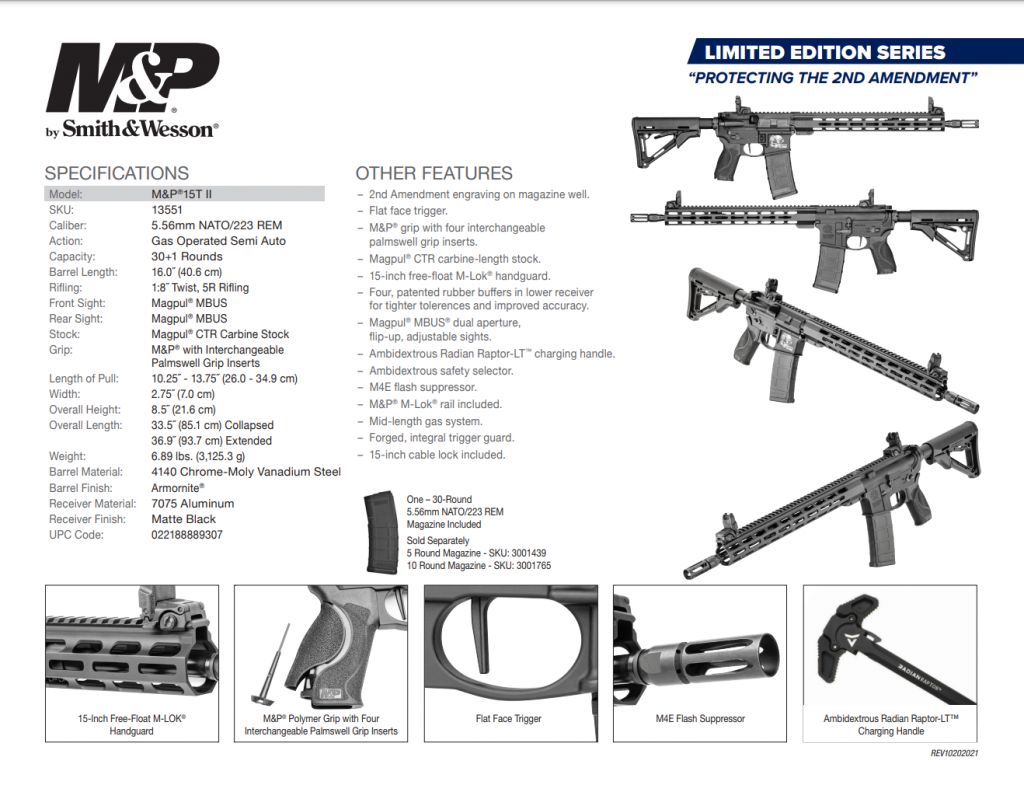