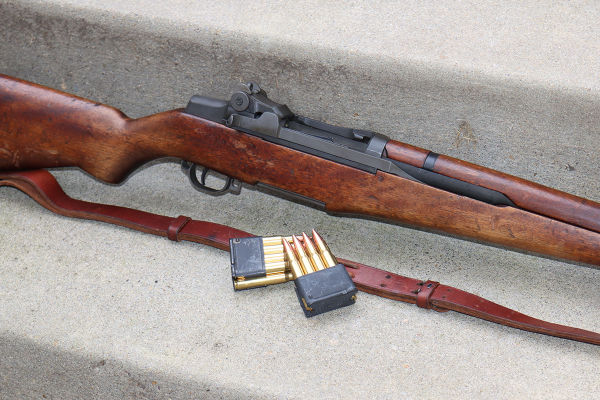 Members of the American Military have been able to hold some of the most iconic firearms in world history, and no arms are more iconic than those that were used in WWII.

The early 1900s were an interesting period of time in regards to the development of technology, new mechanisms were being developed and a lot of these mechanisms were used for the purposes of war. The firearms that were being developed at this time were revolutionary and continued to develop rapidly from year to year. The creation of arms that could fire continuously and highly reliable cartridges led to war getting a lot more costly.

Out of all the guns in WWII, the American arms were among the most memorable. Here are the 10 most iconic American arms from WWII:

The “Garand” is one devastating rifle. Once you get used to it, it’s a “Killing Machine”!