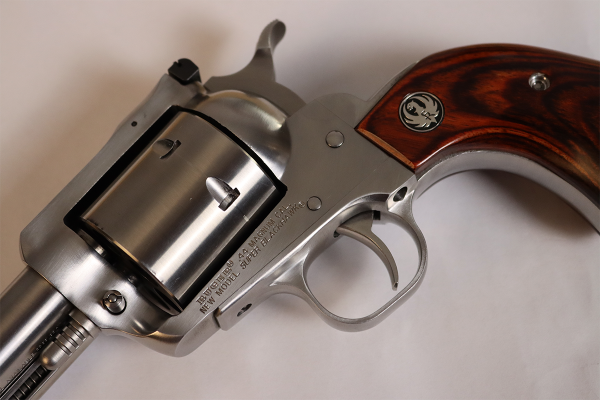 The District Attorney that is looking into the shooting on the set of “Rust” has come out and dismissed all claims of a “Sabotage” occurring on set.

Just a few weeks ago there was a tragic shooting on the set of the upcoming film “Rust“. The shooting resulted in 1 death and another hospitalization, details at the time of the shooting were slim. What we do know is that the shooting occurred when Alec Baldwin, the star of the film,  pointed a handgun at cinematographer Halyna Hutchins and fired. The round that was loaded into the handgun was a real round and killed Halyna Hutchins and wounded director Joel Souza.

Since the original time of the shooting, more information has come out from those on the set and the District Attorney who is looking into prosecuting whoever is at fault in the shooting.

The District Attorney, Carmack-Altwies, who is responsible for probing the set of “Rust” says that she knows that this incident was an accident and that no one was set up during the incident. The DA also said that she was already aware of who it was that loaded the live round that killed Halyna Hutchins, the DA did not publicly disclose who this individual was while being interviewed on “Good Morning America“.

The DA would go on to state in her interview that “I know that some defense attorneys have come up with conspiracy theories and have used the word ‘sabotage.’ We do not have any proof.” The DA also said in this interview that the gun was loaded with rounds from a box of dummy rounds that should not have had any live ammo inside.

Too bad it wasn’t Baldwin!

ANYONE who holds a gun needs to ALWAYS check it out for ammo in the chambers. This wasn’t Baldwin’s first rodeo. If he hates guns so badly, he should have KNOWN to check it before firing. This one is your kill Baldwin.

What kind of dipsh*t points a gun at an innocent person and pulls the trigger? Oh. Right.

Well, isn’t this, the usual “Holly-Weird thing” to get the script-writers, to come-up, with a ‘story’ & Alec [email protected]$$ being such a lib-turd, will finally end-up, blaming the gun, for the crime❓We’ve all 👀this movie before…there are no perpetrators, only ‘victims’ in la-la land‼️🧐

My movie, would be called………
“The Dirt Bags of Hollywood”.