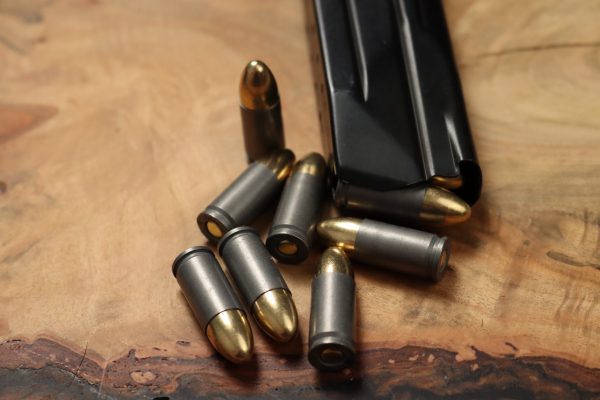 A retired Chicago firefighter defended his own life when he came face to face with an armed robber.  The 77-year-old was not just any firefighter, this man was a Chicago Fire Department captain who only retired 15 years ago.

A 77-year-old man was working in his garage when a vehicle pulled up to and blocked off his driveway. A man emerged from the vehicle and brandished a firearm. This armed man then demanded that the former firefighter hand over his money and personal belongings.

The 77-year-old drew his own firearm and shot at the armed robber. The robber would soon die at the scene after taking separate rounds to the chest and head. The retiree was not wounded in the shoot out and was cleared of all wrongdoing by the police department.

Interestingly, the Chicago Tribune’s inquiry about the firefighters permits and paperwork were neglected when it came to the assailant. The would-be robber had no such details released about whether or not he had the proper paperwork.

No matter the details, the gun owner is always under the most scrutiny in any story.

PEACH THROUGH SUPERIOR FIREPOWER! NO LOSS TO SOCIETY. IF YOU’RE NOT ALREADY A MEMBER, BECOME ONE IN THE NRA. LOOKS MUCH BETTER IF YOU HAVE TO TAKE-OUT A BLM STREET SCUM OR OTHER WORTHLESS CRIMINAL CITIZENS, THAT YOU’RE AN NRA MEMBER. THEY HAVE LEGAL REFFERALS AS WELL.

TAKE BACK OUR COUNTRY…VOTE REPUBLICAN.

CHEATER Joe Biden and the CHEATER Criminal Democrat Party Mob leadership are just one “BIG CRIME EMPIRE” where any crime for them goes unpunished while we get our asses thrown in jail for the same crime!!! DOJ AG Garland is one of the “CRIME EMPIRE LORDS protecting them from arrest!!!! What is WRONG with this TRUE PICTURE OF AMERICAN JUSTICE AND LAW AND ORDER TODAY????……

This is why I dropped the Chicago Tribune ager being a reader for fifty years. They always have a Liberal agenda. this once great Conservative paper is now just a rag.