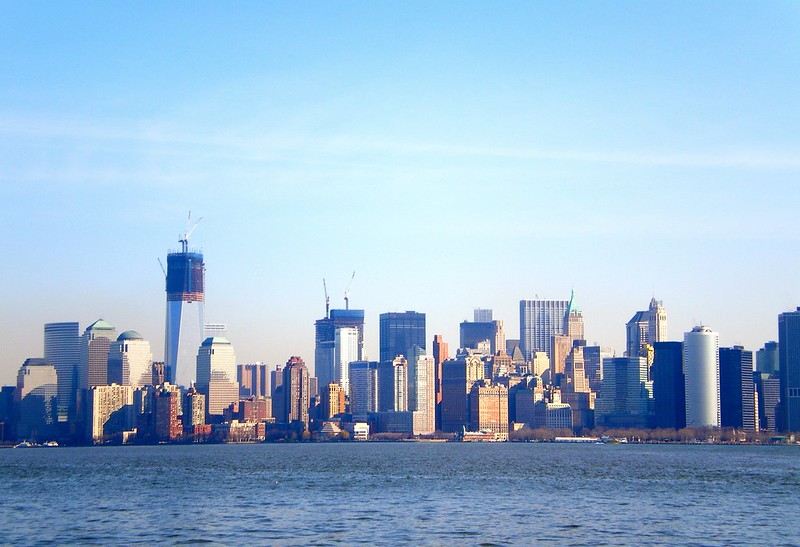 Photo by rhodesj via Flickr
October 4, 2021 By Full Mag Staff

The Supreme Court is back in session and this time around they will be hearing some very important cases including one 2nd Amendment case that will carry consequences depending on what the judges decide.

In this Supreme Court session, the Justices will hear New York State Rifle & Pistol Association v. Bruen(NYSRPA v. Bruen.) This case is centered around New York State’s laws regarding concealed carry licenses. New York has may issue concealed carry licenses, these licenses require gun owners to show “proper cause” in order to obtain their licenses. The law also requires that New Yorkers show that they are “of good moral character” in order to obtain one of these licenses.

Oral arguments for the case are currently scheduled for November the 3rd.

The ramifications for this case will be significant whether the Justices decide to uphold the law and side with Buren or rule the law unconstitutional and side with NYSRPA. If this law is upheld by the Supreme Court then we will likely see other states adopt similar rules regarding concealed carry licenses. If the Supreme Court rules this law to be unconstitutional not only will we see changes in New York law we will likely see changes across the country in states with similar carry restrictions.

It has been almost 10 years since the Supreme Court heard any case related to the 2nd Amendment, this is groundbreaking and should give hope to those looking for a better, more gun-friendly America.

Has none ever read in the constitution and other publications the words “Unalienable Rights”. These are rights given by GOD not man and cannot be denied by man. When my ancestors disembarked the “Mayflower” the brought with the two things necessary for survival, their guns and bibles, one was to worship GOD as they sought right and the other was to protect their family, neighbors and themslves.The Constitution was written to protect those rights and prohibit “Politicans” from ever attacking thos Unalienable Rights. The “Billof Rihts” is a list of rights guarnteed to the citizens of the USA, and can never be denied by the Government.

What makes you think Communist NY is going to follow Supreme Court rulings that rule against them.

The biden stench of dictator for bo is absolute treason that commands U.S. Military trials for dereliction of duty & violating POTUS sworn oath ! Both biden,bo due for treason trials.