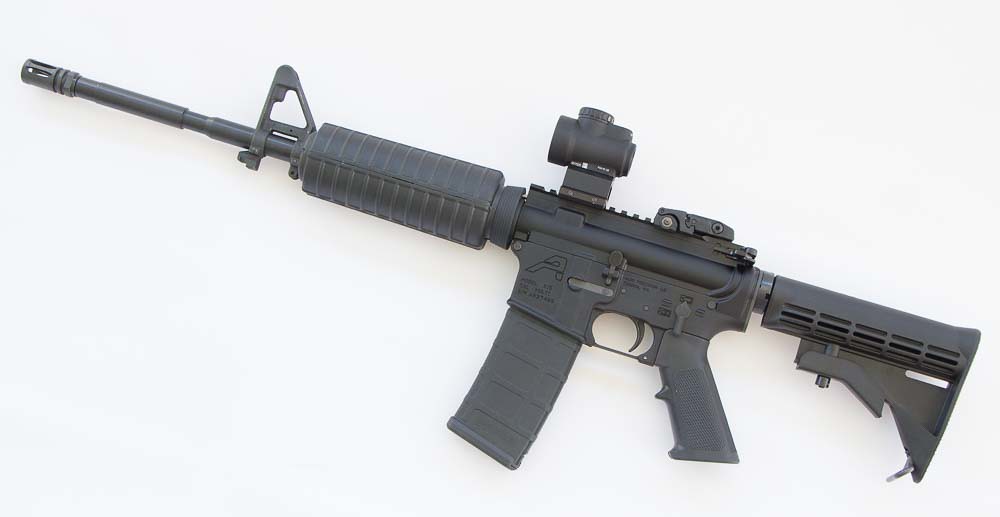 During the Trump administration, many states decided to bar ICE officials from doing their jobs and enforcing immigration laws, when it came to combating these local governments the Trump administration did not do much. Now that the Democrats are back in power and gun control is being pushed at the federal level, as well as the local level, some areas of the country are opting to declare sanctuary status with respect to guns, we knew this wouldn’t last long and it appears Oregon AG Ellen Rosenblum is going to be the first try and put a stop to this.

The state of Oregon is not known for being a gun-friendly place, nor is it known for having safe cities. In fact, the state is known for being the complete opposite, and anti-gun state with dangerous cities. There are literal wars being waged on the streets of Portland on a weekly basis.

It was no surprise when rural Oregon counties declared sanctuary status and revoked 2A laws from the federal and state government. Yamhill and Harney county put forward resolutions to stop all new gun laws from being enforced by local law enforcement. Oregon’s Attorney General, Elen Rosenblum, has sued the county commissioners for both these counties in an effort to nullify these sanctuary resolutions.

These two counties have a very solid case and the structure of the preemption law does permit these ordinances. The restrictions stemming from the law seem to only apply to laws that are more restrictive than what is currently on the books, not less restrictive. Another major issue for the state is that some localities have already stopped enforcing laws related to drug crime, no lawsuit was filed in those instances.

Its the cities that are not gun friendly.

Agreed. Very gun friendly. The cities are warzones while the rest of the state is quite peaceful.

My scientific wild ass guess would guess that Oregon’s AG is typically blue. It just kills me the way that they “fail to prosecute” offenders but are always trying to rain on the parade of law abiding citizens while trying to rewrite history along with pushing a progressive agenda that’s doomed to fail even their closest constituents.

Hey Jimbo great statement and of course it is right on the money. In our “Banana Republic” evil is good and good has become evil. Ass backwards being perpetrated by evil people.

The sheriff should have anyone who violates their oath of office when it comes to the second amendment arrested.

TELL OREGON A G TO GO STRAIGHT TO HELL! SANTUARY COUNTIES ARE EXCELLENT AGAINST IDIOTS LIKE THIS A G!

Oregon SB 554 recently took effect and that says a lot on how bad the dems have messed up Oregon. Oregon SB 554 violates the Heller ruling, as well as 18 U.S. Code § 241 – Conspiracy against rights and 18 U.S. Code § 242 – Deprivation of rights under color of law. SB 554 pretty much makes a law abiding gun owner in Oregon a criminal.

Wow OR wakes up??

if they throw that stupid vagina AG out of office along with the governor and that moron Portland mayor/police chief.. then the could be considered as alive and breathing ..

another stupid commie $lut in government..

Its OK for Oregon to be a sanctuary state for illegals in defiance of federal immigration laws.. that’s OK. They tried to block the Sanctuary law in a county recently and the judge denied the AG and Bloomberg’s goons saying they had no standing.