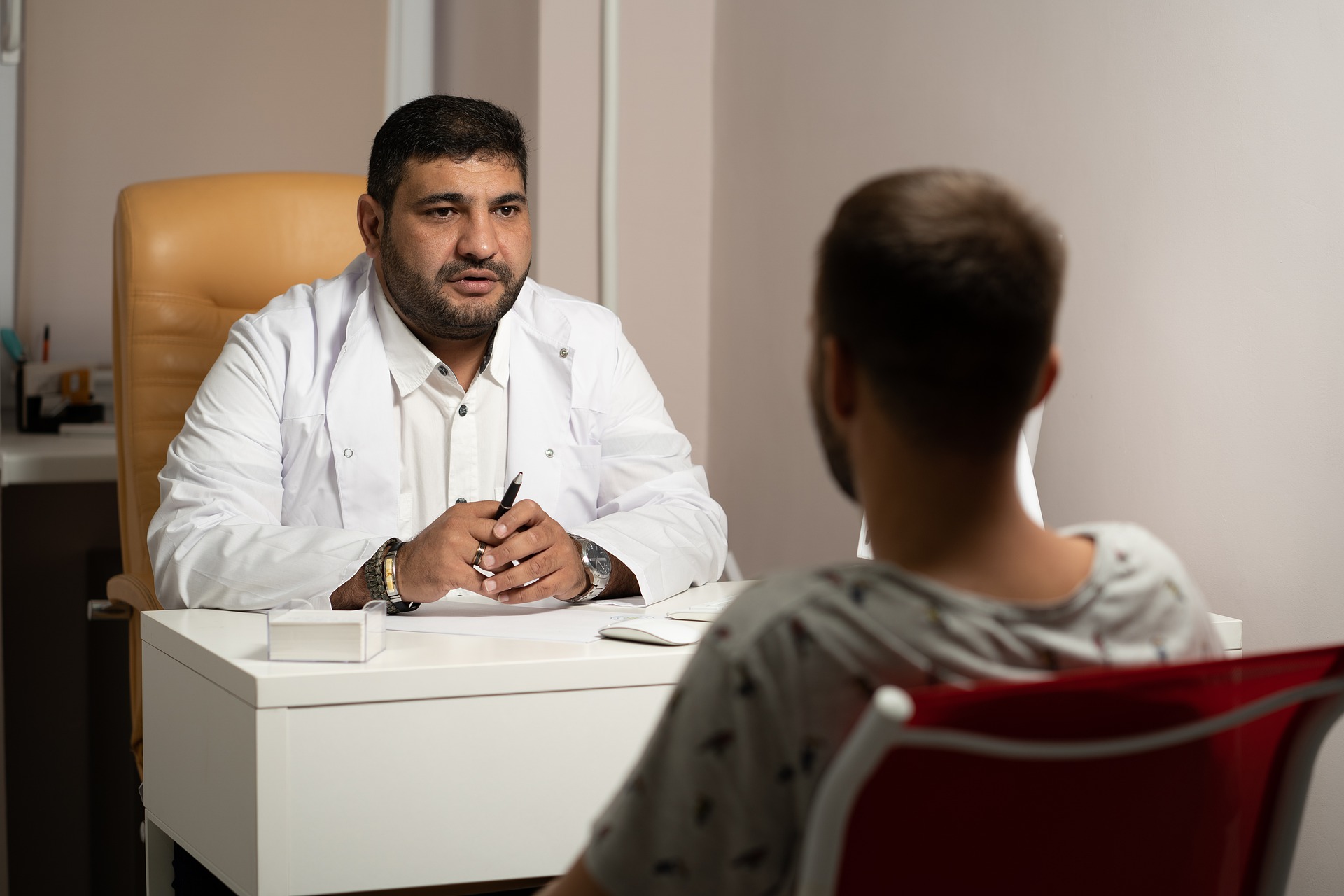 Image by Sozavisimost from Pixabay
September 23, 2021 By Full Mag Staff

In a not so unpredictable move, the city of San Jose, California is looking into the possibility of instituting a mental health check requirement for gun owners.

San Jose Mayor Sam Liccardo has previously made headlines with his push to make gun owners in the city buy liability insurance and pay a series of fees. This new push by mayor Liccardo will undoubtedly be much more popular and will have a significantly higher likelihood of making it through the riggers of the California legal system.

A mental health check, which is really just a psychological evaluation, as a requirement of gun ownership is nothing new and has previously been floated by activities around the country.

As for what this would entail; psychological evaluations would require a degree of intrusive testing conducted by a psychiatric official who we can assume is appointed by the state. This testing would take the form of a written exam or an interview, in all likelihood you would be billed for the time of this psychiatrist.

We have to be vague with the details because the proposal itself was vague. San Jose Mayor Sam Liccardo was extremely vague with his proposal while speaking with city officials and media. From Mercury News:

Under his proposal, Peralez is calling for the city to evaluate workplace culture and climate across every department and bargaining unit within the city of San Jose, including creating a “proactive campaign” to encourage employees to use existing mental health and wellness programs offered to them.

He is also asking the city to partner with Santa Clara County to create a permanent Trauma Recovery Center where those both affected by an event like a mass shooting, wildfire or public health crisis could seek crisis intervention, advocacy services and therapy. The County Board of Supervisors in late August unanimously approved a temporary trauma recovery center for VTA mass shooting survivors, with the expectation of later expanding it.

Additionally, Peralez requests that the city audit its gun regulations and analyze the causes of San Jose firearm-related deaths and injuries, including suicides, to determine where possible improvements could be made, including a potential mental health evaluation during a firearm permitting process.

The city will likely struggle to implement this proposal if they do decide to move forward with it. This proposal being as vague as it is lends itself to a whole series of issues and the city does not have the best track record when it comes to implementing anti-2A policy. Unfortunately, it’s not 2A advocates dragging their feet to slow down to process, it is a bunch of anti-gun activists who are too incompetent to implement their radical agenda.

The city of San Jose, California has already pushed its anti-2A policy about what is effective “gun insurance” and it failed miserably. The city has still failed to implement this policy in any meaningful way, but it passed and is the law.

Questions that remain unanswered about this proposal cover some very important details. How will the city conduct these mental health checks? Will all current gun owners have to go through an evaluation? What’s to stop people from hopping over state lines and buying guns in Arizona or Nevada? What will happen to those who refuse the mental health checks?

These questions are straightforward, even from the perspective of the gun-grabbers these are important questions that need to be answered. This is not only an issue of policy proposals being anti-2A, these proposals are poorly throughout and will fail upon arrival for being so vague.

If this goes through. We have only ourselves to blame for letting it happen. Look what the IDIOT people have accepted so far. In fact they pushed a rogue law that came straight out of the 68 GUN CONTROL ACT and most so called patriots and gun owners bowed to it. But then they try to tell me and others that nobody will ever snow them. And how they do not support any kind of gun control. YEAH RIGHT. And you wonder why they keep coming at you with more? Really? Enjoy the show you created.

Psychs are by far the weirdest among us. I had to take a psych test when I was applying for law enforcement and the test was full of sick and twisted questions such as “Would you rather have sex with your mother or your father?” There was no “neither” option. The claim is the test helps psychs determine if testee has a mental disorder but the test proves the creators of the test have a mental disorder.

How about we give all politicians a mental test before they can take office ???