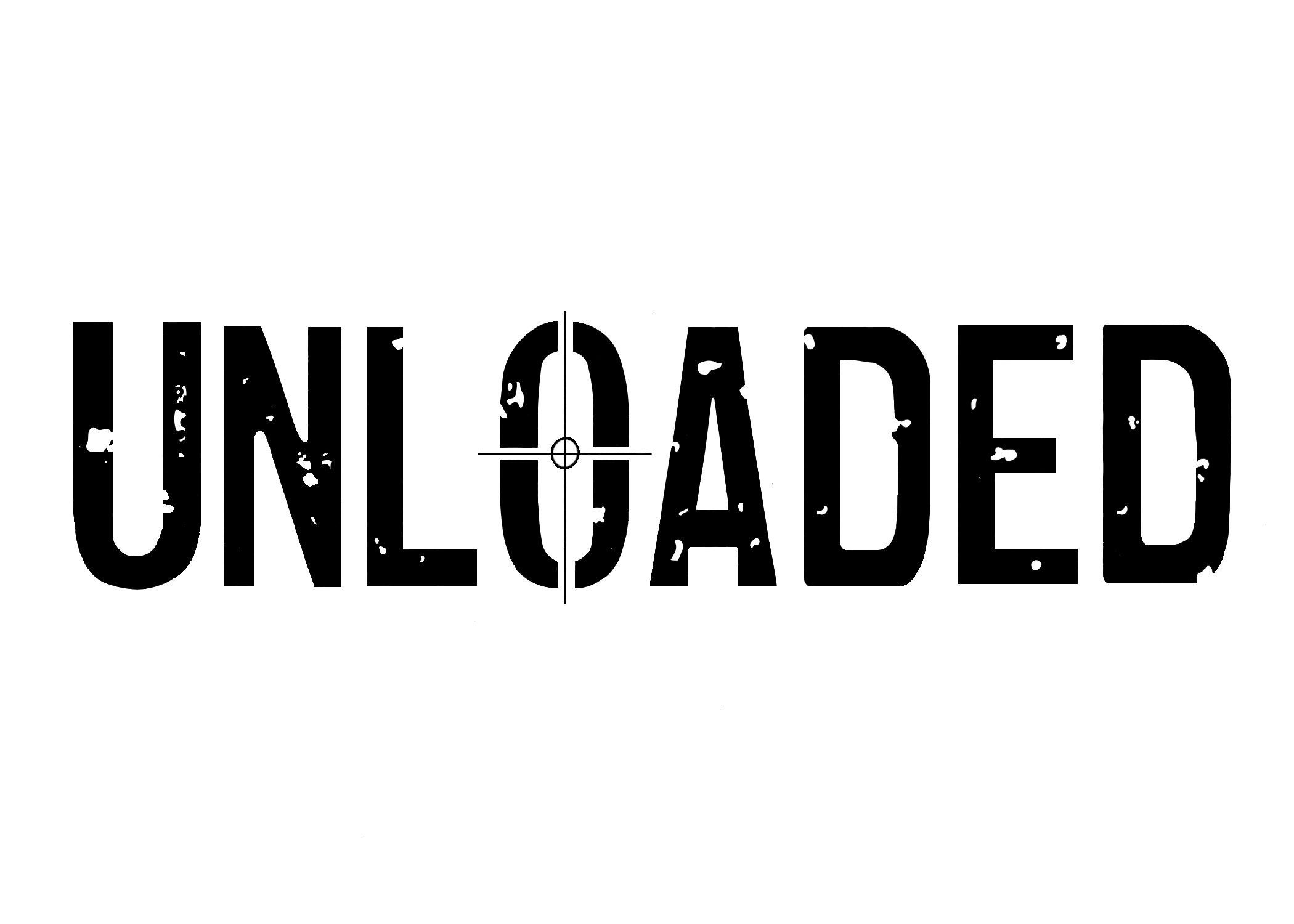 Some guns make for good training tools and some don’t. As an instructor, part of my job is to identify the gun that will best help a student learn and grow as a marksman – particularly my kid students and adult first-timers who’ve never shot before.

Handing a student too much firepower too soon could potentially freak them out and turn them off to shooting altogether. Thus, it’s always better to start a first-timer with a lower caliber and ease them up from there – even if only for 9 or 10 rounds. That’s why I always have a good .22 caliber target pistol tucked in my backup holster while instructing on the range.

I’m particularly fond of the M&P Compact 22 from Smith & Wesson. It’s roughly the same size as Smith & Wesson’s other M&P models and has similar functions and features, making it a great training gun.

The polymer frame makes it nice and lightweight, which is good for both the students and the instructor wearing it at the range all day.

The fixed barrel adds accuracy and makes it easier to disassemble and clean. It can also be purchased with a threaded barrel, making it a great suppressor gun if you live in a state where suppressors are allowed. Installing the suppressor adaptor yourself wouldn’t be too strenuous either.

It also has three safeties: an ambidextrous thumb safety, a trigger safety, and a magazine safety (it won’t fire without the magazine inserted). For a carry gun, I’d say that three safeties are too many, but for training, that’s probably ideal. First time shooters haven’t developed the physical habits of firearm safety yet and so more safeties on the gun itself can help avoid any mishaps.

The magazine release button can also be switched to the right side for lefties and the accessory rail makes it easy to add a light, laser or other accessory.

In summary, the M&P Compact 22 from Smith & Wesson could be a great training gun for instructors to use on the range, a great target gun for the avid shooter, or a great first gun for a kid interested in the sport of shooting. 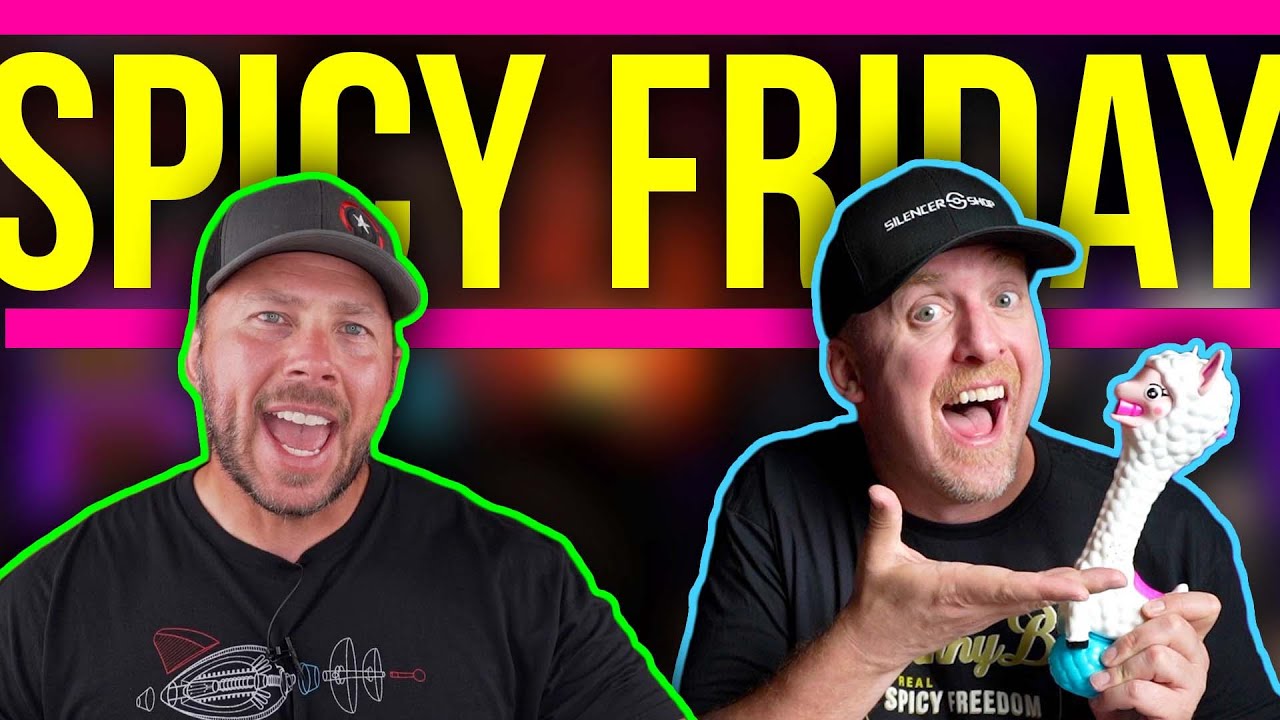 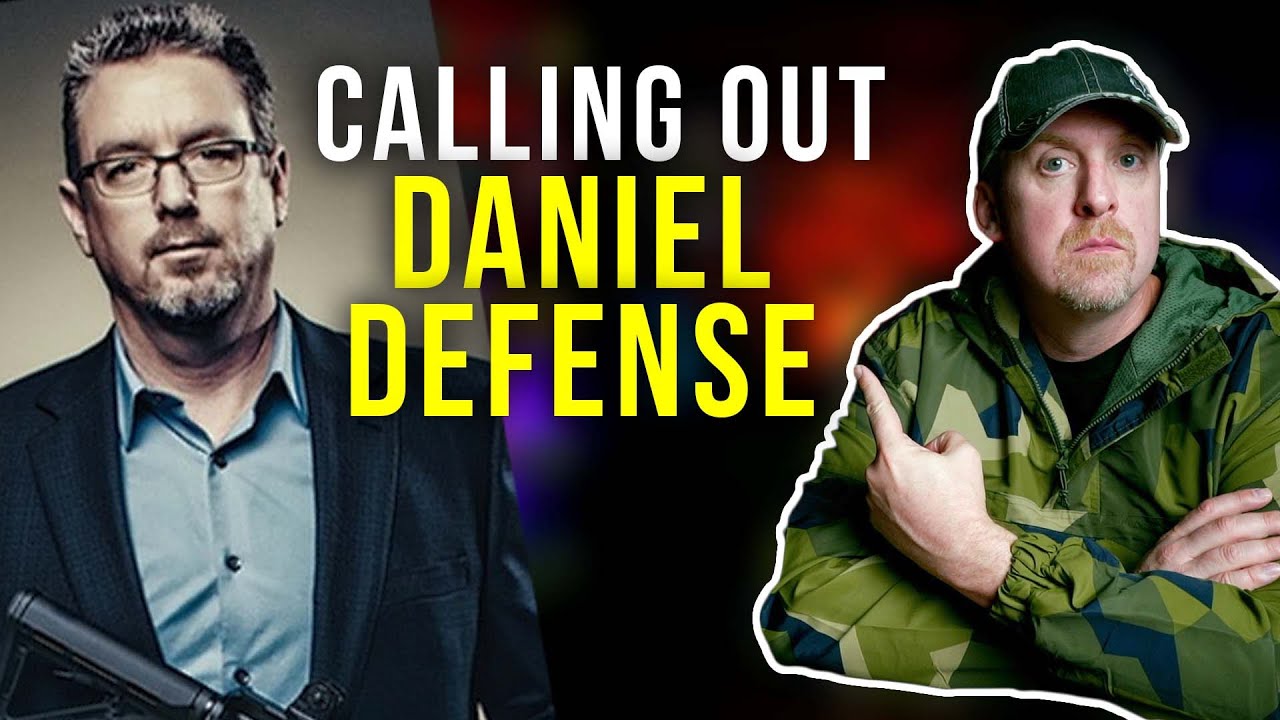 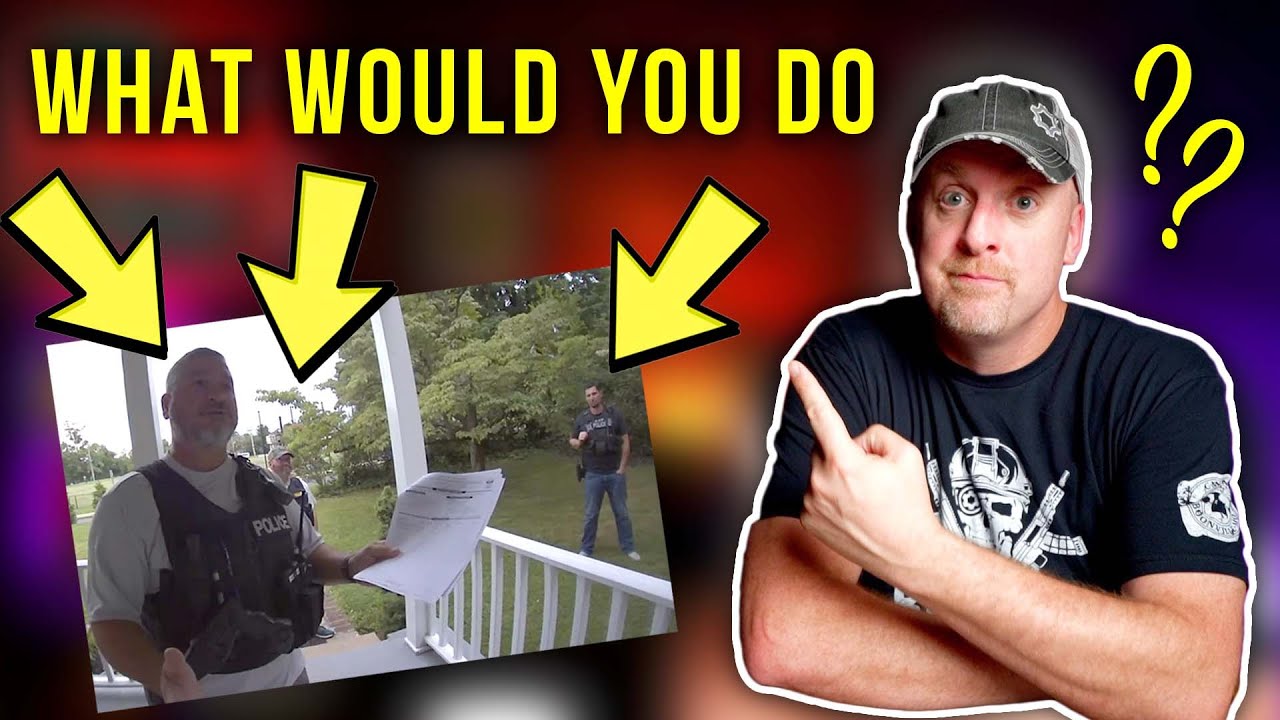