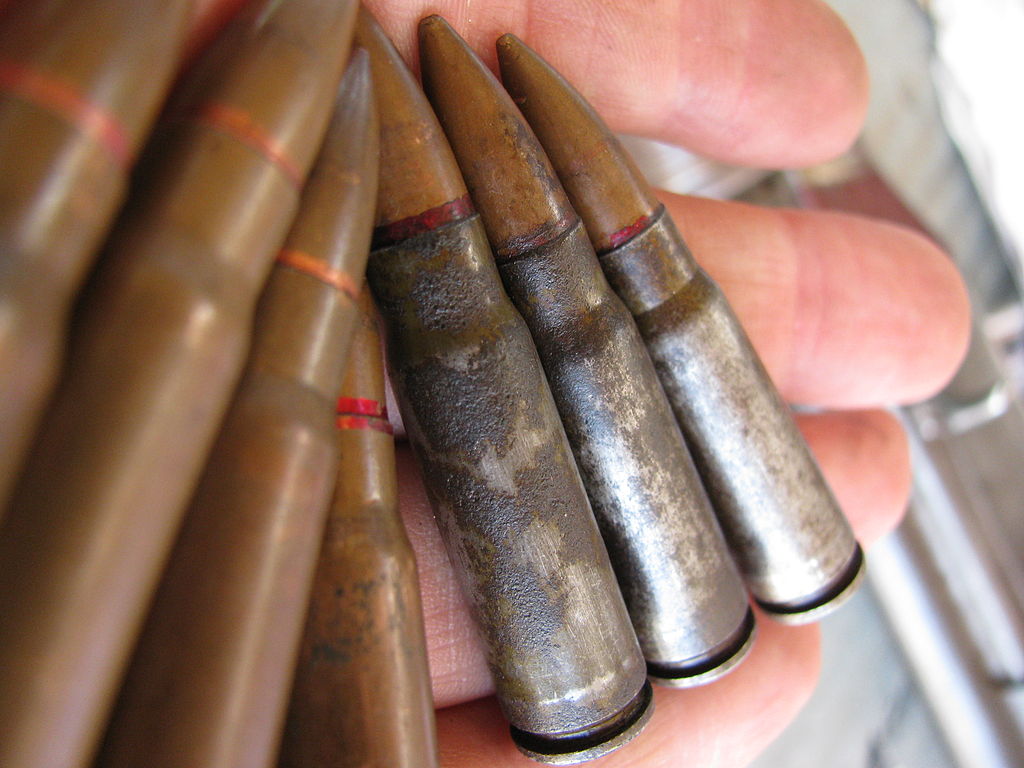 In case you were hoping the current ammo shortage was coming to an end, we got some bad news for you. The State Department has just started new sanctions against the Russian government and these sanctions are directly targeting guns and ammo.

These new sanctions are going into effect September 7th and exclusively target the importation of firearms and ammunition. Don’t believe it? Don’t want to believe it? here is the relevant text from the sanctions:

Russian arms are extremely popular despite many having already been banned from importation, but Russian ammunition has been picked up by almost every firearm owner in the United States. Popular calibers like 7.62×39 are mostly made in Russia and American counterparts are extremely expensive in comparison. Enthusiasts of the AK platform and the SKS are going to be reeling from these sanctions. Ironically it was the shortage of 5.56 that pushed many to switch over to this caliber for the first time.

This newly imposed shortage will not last forever, but for the next few months it will be extremely hard and expensive to buy 7.62×39.

The Biden Administration and Anti-American Democrats are using every excuse they can to attempt to illegally disarm American Citizens, may they rot in their own Communist Hell.

When I pray for this Administration, I use Psalm 55:15 as my base.

and words of THIS truth (Ps 55:15) have never been spoken by a demonRAT, and for that matter most of them Cannot recite even a single scripture, nor would they Obey if they knew of one, so “yea let them descend while alive into the depths of hell, to be tormented by its pains and Evils”

But, do we really want Kamala…?
oh, that Trump would be reinstated…SOON!!!🇺🇸🙏🏼✝️

He is not going to be re-instated, and I am afraid his mouth may have cost him any future job in Washington. If he would have just done the job he did, and kept his mouth and Jr High name calling absent…….

Brain dead Biden. Hate to lay it on you. But ALL ammo has gone through the roof. Even no name ammo.

Exactly, if you can even find it. 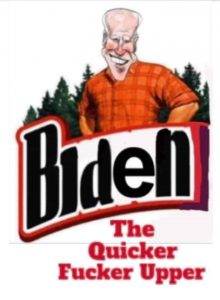 I suspect that’s their plan.

Dont need this now , can we lisc ammo to be made here

I would have hoped that the pragmatic firearms owner? Would have stocked up for emergencies WAY PRIOR to the covid-induced ammo blowout.
What’s happening now? Was clearly foreseeable. The 2A status of guns and ammo in this country have been on precarious footing for some time now…

shoot,…. some even buy “Once fired cases”, many can be examined to find the “Ink” on the primer verifying its status. 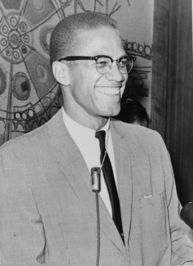 Who knew this anti-America black radical could be so right.

don’t worry about it.
Biden will empty out the stockpiles and GIVE it to the tallyband !
then he will buy up all the ammo produced.

Prez Joe already said our guns won’t protect us from the government. He said we would need some jet fighter planes. Can we still import Russian Fighter Planes? Public Sector, vs Private Sector, what is the problem here? Envision a country, where the EPA, researches best practices, and offers grants to implement them, instead of fines. Homeland security is done by locally constituted preparedness centers. Tax supported law enforcement tries to prove you are innocent, while investigating the crimes. In other words, all government is proactively supportive, and limits intervention to truly egregious situations. A government that TRUSTS us, and considers everyone innocent until PROVEN guilty. A government free of suspicion, because they are free of provocation, needless secrecy, and are impeccably forthright and honest.

Looks like we will have to start buying our munitions from the Takbab because the globalists running this country now don’t want us to have any guns ~~ Chipping away one brick at a time….
t

The same State Department that “screwed-up” what should have been a straight forward, exit from Afghanistan…why are we not surprised❓