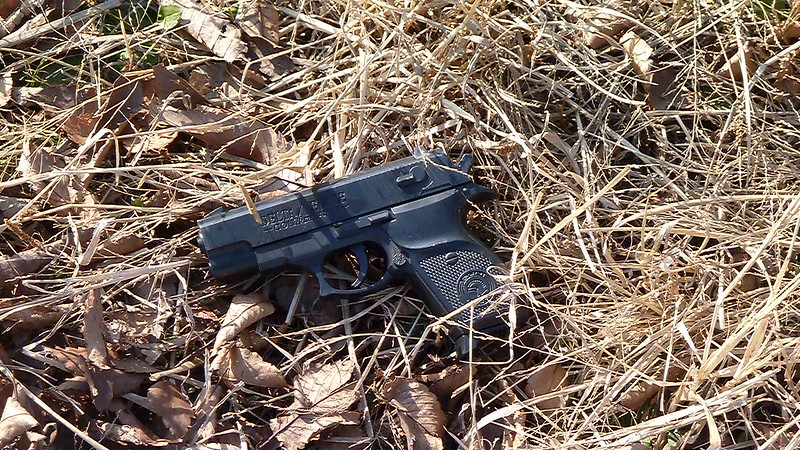 Illinois Governor JB Pritzker signed a new bill that mandates background checks on all firearm transfers in the state and mandates that the police seize firearms from anyone with revoked firearms ID cards.

The measure signed by Pritzker, House Bill 562, was initially a proposal revamping license for home inspectors but was amended in the General Assembly by Democrats as an anti-gun proposal. The bill passed the state House 75-40 in its final form and the Senate 40-17, along rough party lines.

“The bill I sign today delivers to Illinoisans everywhere the most comprehensive reform to our state firearms laws in over a generation,” said Pritzker, a first-term Democrat that has long backed gun control efforts. “The state will now require universal background checks on all gun sales in Illinois.”

Under HB562, the expanded background check requirement will start in 2024. As noted by the NRA in opposition to the measure, private person-to-person sales would have to pay a licensed gun dealer up to $25 to keep a record of the transaction for up to 20 years, under threat of a potential felony charge.

Going past the expanded check requirements, the new law mandates the Illinois State Police remove guns from people with revoked Firearms Owner ID cards who have not surrendered their guns already. Speaking of FOID cards, the legislation also creates stronger identification factors for the cards, such as upping the frequency of background checks on cardholders and offering concealed carry license holders the option of tying the two cards together.

Illinois Governor JB Pritzker ran on a gun control platform in 2018 and he ran with the support of anti-gun groups, it should come as no surprise that he is now pursuing a gun control agenda. One of the specific gun control points Pritzker ran on was the expansion of background checks, he has delivered on this promise to the applause of the gun grabbers.

Since when can the president or congress pass laws in defiance of the second amendment without convening a constitutional convention? The resident tyrant in the oval house should be impeached as well as the democrats in the house and senate and the RINOs in both houses.

was the governor of Illinois, not the federal government.

Impeachment is not an option for the biden,bo shadow treason that demands prosecution !

I’m sure all the criminals will now stop and register their guns. This will end gun crimes. What a joke this is and shows how desperately the socialist democrats want to start disarming the law abiding population.

Pritzker can pass such laws until the mob dies laughing, but the Supreme Court soon enough will strike down this precedent setting diktat. Not only is it unconstitutional but such simple-minded laws have not proven their worth and cannot work.

Many Illinois politicians already are members of the mob so they know well that active criminals acquire firearms from unnamed “friends” and in turn they too acquired them by indirect methods. Tracing them may occasionally lead investigators to the buyer and seller of a stolen piece.

But the trail to the ultimate user often is years after the crime and the hunt is ineffective. The reason these intelligent politicians jump through these hoops? It’s political theater. They have little else to sell their voting base. It’s amazing that this intelligent northern state repeatedly falls for the flimflam.

Got to wonder how intelligent the people in that state really are. They elected the individual.

I agree but Chicago Metro elects most state officials. It’s population is 9.5 million compared to the state population of 12.7 million. The city is home to 75 percent of the total population. As a bonus, the city politicians cheat to win while few in the country or smaller municipalities are willing to commit crimes.

I’ll tell you what, go disarm all the criminals first then you can talk about gun control to law abiding citizens. Criminals do NOT abide by any gun laws, so you are wasting your time by creating laws that don’t affect the criminals one bit.

Another case of I know I cannot legally do this but who you going to complain to?

The governor is nothing more than a political hack. Think about his new law and then ask yourself how many of the black gangbangers register their firearms. This is just another bureaucrat that wants to appear as if he actually accomplished for the leftist agenda.

Come try that shit! I don’t care whom comes to take my weapons away! They will get hot sprays of lead first.