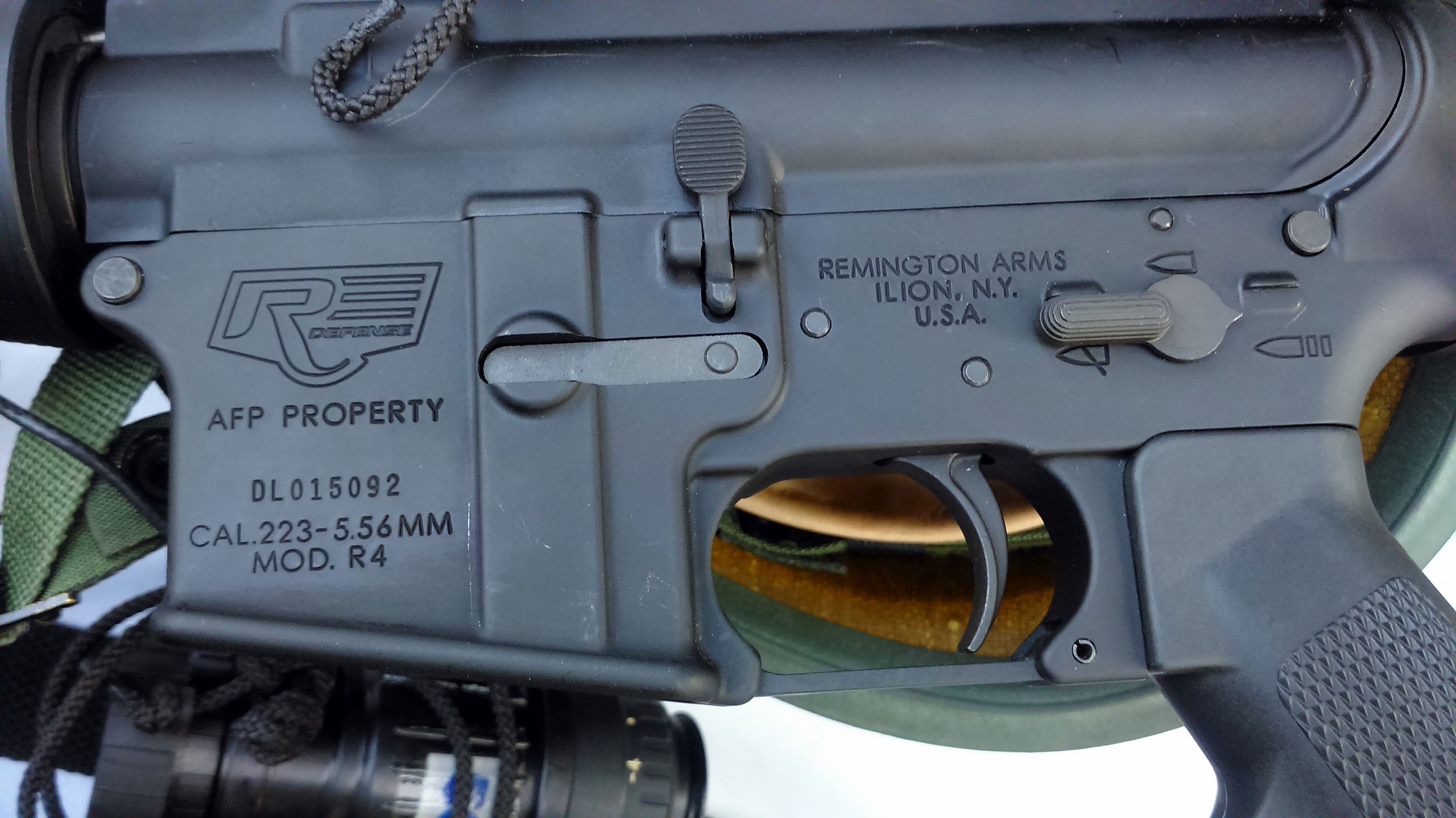 Gun manufacturers typically can not be sued for someone’s misuse of their product, they can however be sued for design flaws and if the design was inherently dangerous. Remington is however being sued for “irresponsible marketing” and things are not going well for the company.

Remington is currently looking to settle with the families of the victims of the Sandy Hook shooting who are claiming that the marketing practices of the company are to blame for the mass shooting. The current settlement deal is $3.66 million for each of the families involved in the suit, that’s $33 million from the defunct gun manufacturer.

Josh Koskoff, the lawyer representing the families, said that they were considering their next steps very carefully. Koskoff said in a statement “An important part of that goal has been showing banks and insurers that companies that sell assault weapons to civilians are fraught with financial risk.“

The settlement likely has little to do with whether or not they think they will win the case or lose the case. In reality, Remington’s new owner, Vista Outdoor, just wants to clear the board so the company can continue operations under the brand.

Unfortunately, if Remington does end up settling the case this will mark a major win for the gun grabbers and this win will embolden them to file more frivolous lawsuits against gun manufacturers.

Ridiculous! Lanza, the gunmen, didn’t buy the firearm, he stole it.
How can anyone claim Remington marketed it towards a Thief?

So I guess we can sue the federal government for letting illegals in when they are committing crimes.also car manufacturers for drunk drivers along with the alcohol manufacturers

And sue the American gubmint when we get the covid plague. Because Fauci lies like a rug, was in charge of the program and secured federal gubmints money, through clandestine laundry to fund biowarfare against WTP !
Why is Fauci still a free man not in gitmo. After being in covid ICU hospital for weeks, barely hanging on…
If I get outta here, I wanna take a turn at the Fauci Piñata @ gitmo.
Plenty more piñata material to go around for all lives ruined, destroyed and crimes against the Constitution and People of the United States of America.
Next piñata: Jose “beady crook eyes” Bribem Bidet. The bass turd needing his citizenship taken away. Imprisoned.

Additionally, the thief was a totally insane mass murderer. Marketing misunderstandings would have been between the shooter’s dead mother and Remington. Since she isn’t available for cross-examination, it will be difficult for the jury, judge and defense lawyer to determine precisely where Remington’s marketing strategy was related to this crime.

I’m hopeful that this case will proceed to the Supreme Court. The Protection of Lawful Commerce in Arms Act should not have been necessary but a Supreme Court precedent would cement it to the Constitution and make the 2nd Amendment even more difficult to abuse.

BS!!!Whats next if I take my 4×4 out in the woods or something like I see in commercials and kill someone that means that family can go after the car manufacturers because it’s on television.Again BS, yes it was a tragedy but no one is to blame but the person pulling the trigger.

Obviously the new owners chose to become “woke”, much to the demise of the entire industry. The “deep pockets” mentality needs to go away!

How can you hold Remington responsible when the shooter didn’t purchase the gun. He killed his mother and took it

Watch what the biden regime is going to do to us if they take our guns away by watching the full length You Tube “Innocents Betrayed.” Always remember that guns don’t kill people, people murder people. Guns are NECESSARY so that we can defend ourselves. If this government is able to disarm us, we will not be able to protect ourselves from them. We have Second Amendment Rights and we should Never Ever allow this government to take our protection away from us. We have a God Given right to have whatever we need to protect ourselves and our family.

This is total BS, can we sue knife company’s for stabbing???

The communists do not care about the reality of right, wrong, or logic. They are just determined to disarm the citizens. Then they will impose their radical take over and transform the USA into a communist state without opposition.

They can’t but the court is not going to pass up a chance to add more reasons to remove guns from the public. No country has ever had a dictator without first making sure all the public was disarmed.

Agree W/all comments! Remington Manufacturer “had” money; believe bc of frivolous law suits like this one, if Petitioners win, all gun + ammo manufacturers will be SOL! Egregiously disgusting! People kill people; sue them!

If they are suing because of the AR-15 found in the trunk, BUT not used in this “shooting,” Remington or whom ever should fight this. That AR-15 was NOT used at all. Throw out the suit because it was improperly filed. The “shooter” only used semi-auto pistols!!!

I hope that pot sellers are similarly found to be responsible. All of the mass murderers had one thing in common. The were all pot users.

If the plaintiffs win this case, it’s the beginning of the end of the firearms manufacturers.

Just as a side note, what if a killer had stolen a firearm from a National Guard armory? Who’s responsible, the state government?
How about getting a WWII M1that was originally sold by the US government as surplus? Hmmm?

Who you gonna call if he used an ex Soviet weapon sold through a Yugoslav liquidation company?

This suit is ludicrous.

LISTEN UP….WHY are GUN MANUFACTURES Being ASSAULTED???? NEXT THEY will Be Going AFTER SWORD MAKERS. The LIST Goes ON. From SamuraiQueen. 😄😄😄

People need to start suing the MSM for depressing the success rate of hydrochloroquine after Trump said it worked. They caused twice as many people to die that could have lived.