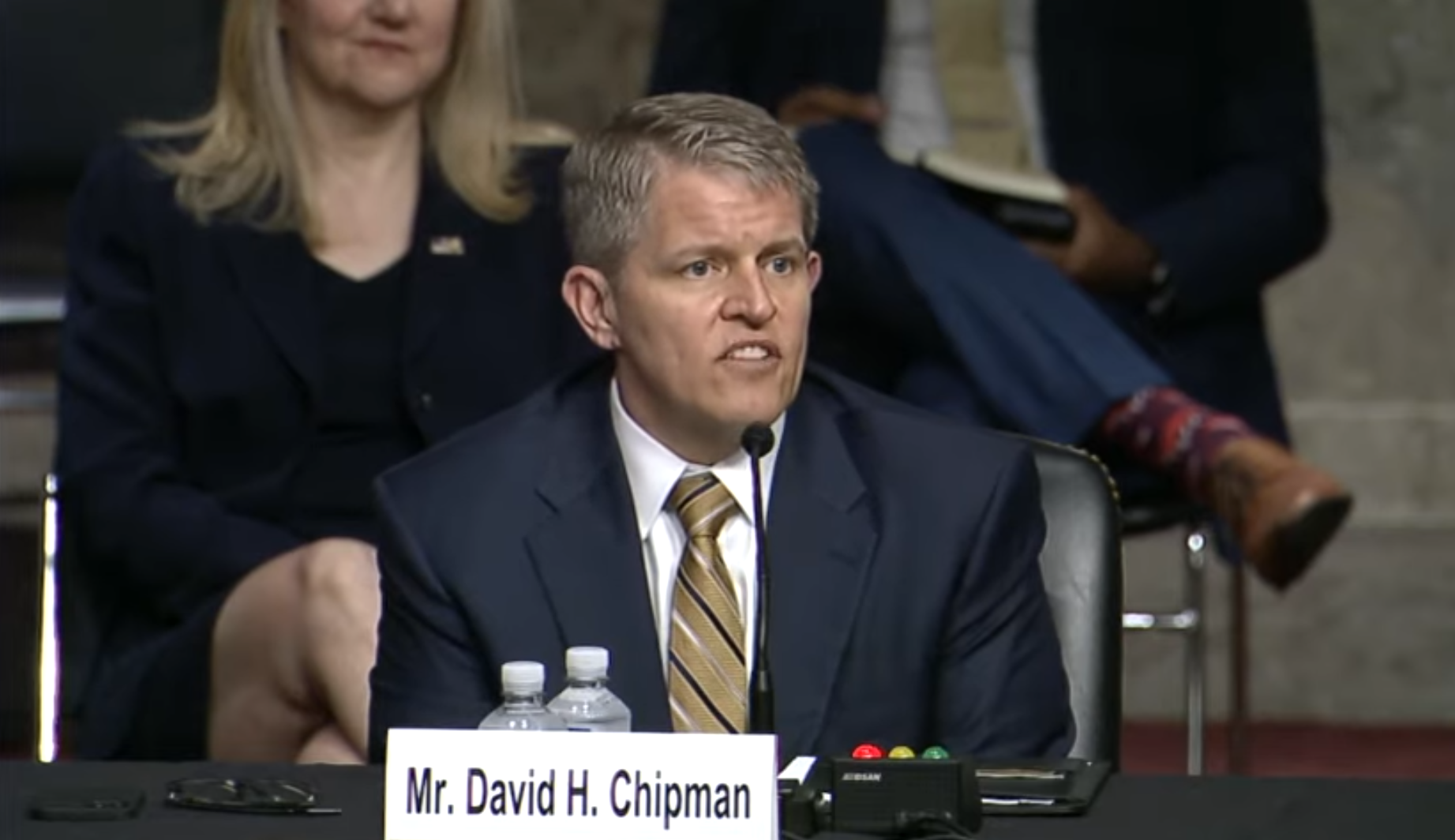 The National Sheriffs’ Association has written a letter to the Biden Administration denouncing their choice for ATF director, David Chipman.

The National Sheriffs’ Association (NSA) represents more than 3,080 elected law enforcement agents across the country and it was with this in mind that the organization thought to oppose the nomination of David Chipman.

The National Sheriffs’ Association (NSA) is proud to represent the more than 3,080 men and woman around the country who have been elected to serve as Sheriff of their county. With these men and women in mind, NSA writes to you regarding the nomination of Mr. David Chipman to lead the Bureau of Alcohol, Tobacco, Firearms and Explosives (ATF). Unfortunately, it is after much deliberation that NSA must oppose this nomination,

This letter might serve as a death blow to the Chipman nomination. Law enforcement tends to support nominees like this but it would appear that Chipman’s record on issues pertaining to law enforcement has disqualified him from holding this support.

Chipman is pure toxic, as every one can see.

This chipman, CAN NOT BE ALLOWED TO HEAD THE ATF!!! I can only say that ALL of bidens appointees are turning out to be LIARS (no surprise there). Just look at DOJ head garland, he REFUSES TO INVESTIGATE cuomo’s murder of our older relatives, how about hunter, just these two people committed crimes, FELONIES, and garland REFUSES to even look into these!!! IS THIS THE WAY biden WANTS HIS DOJ TO ACT??? I guess so, but it’s BEYOND WRONG, maybe an independent outside investigation should be conducted, and garland should be investigated and REMOVED FROM HEAD OF DOJ!!! HOW CAN THIS LIAR AND DECEIVER BE THE HEAD OF DOJ??? HE’S WRONG, JUST LIKE EVERYTHING biden DOES, IS WRONG AND ILLEGAL!!! IMPEACH biden, harris and pelosi IMMEDIATELY, BEFORE ANY MORE DAMAGE TO AMERICA AND AMERICANS IS DONE!!!

Unfortunately, Chipdickhead may still be confirmed because of all the underhanded Hanky Pabky that goes on in the government.