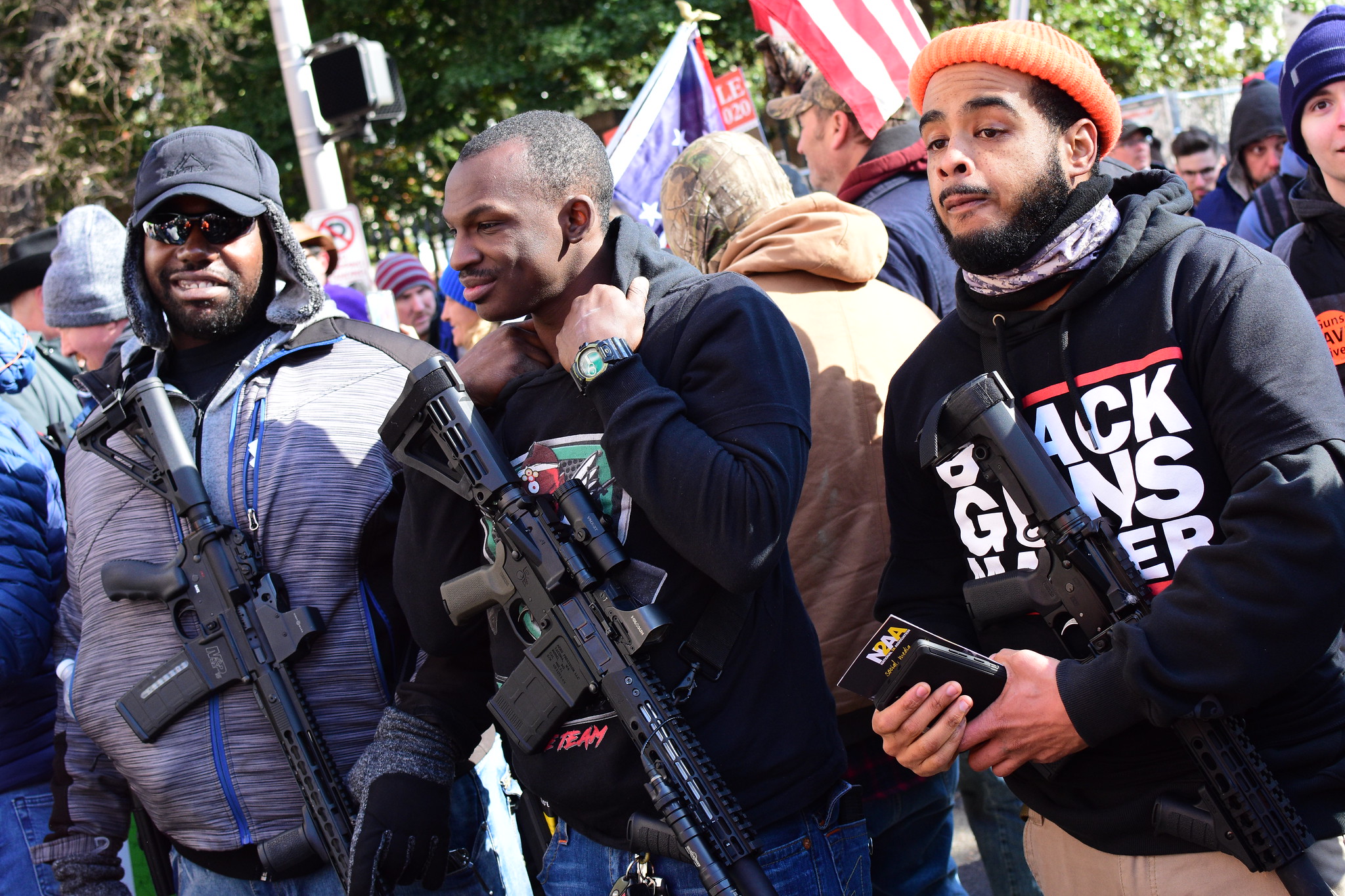 Photo from a Virginia 2A rally / Photo by Anthony Crider via (https://creativecommons.org/licenses/by/2.0/) Flickr
July 29, 2021 By Full Mag Staff

As if things couldn’t get any worse for Chipman’s confirmation, a new controversy has struck the nominee as claims about him being a racist have surfaced.

A recently filed lawsuit seeks to release a complaint made against Chipman while he served in the ATF. The complaint is allegedly about Chipman having a racial bias when it came to promoting his fellow ATF agents.

Several ATF agents who worked directly with Chipman while he was at the agency came forward to The Reload and confirmed that they had heard similar stories.

The agents, who have decades of experience at the agency, told The Reload they heard the accusation that Chipman denigrated black ATF agents up for promotion. The officials said they heard about Chipman’s alleged comments before they were referenced in a recent lawsuit seeking the release of the complaint.

“He made some comments that he was surprised by the number of African Americans who have made it onto a specific promotional list,” a current ATF official told The Reload. “So, his insinuation was that they had to have cheated. Which is kind of despicable.”

A former ATF agent who worked directly with Chipman said he heard the same story.

“That one had to do with what’s called the assessment center, which would be to get promoted,’ the former agent told The Reload. “Somebody would have had to file a complaint against him if he were a supervisor making those statements.”

Another agent would go on to say that the complaint ended Chipman’s time in Detroit “He did not leave Detroit on the best of terms. His reputation was that he was not nice to people.”

These complaints had originally surfaced from Chipman’s Senate Judiciary Committee hearing. In the hearing, two separate EEOC complaints had been brought forward but Chipman claimed that they had been resolved “without any finding of discrimination.”

These new details might signal the end of Chipman’s confirmation hopes as black America continues to bolster support for the 2nd Amendment. It has been well-documented that a significant portion of those buying guns for the first time are African-American and as many know the first step to becoming a devout supporter of the 2nd Amendment is obtaining a firearm of your own.

When Chipdickhead refused to release his Employment History to the Senate Committee, his Nomination should have been tossed out right then and there.
No Nominee should be allowed to deny the Senate their previous employment history, period.
That Needs To Be A Hard No Exceptions Rule.

Since they wanted Trumps tax returns. Wouldn’t this a be similar situation.. Chippie is a totalitarian racist.

Racism is part of what defines the democrat party. Democrats were the slaveholders during the Civil War. Their discrimination continued through the ’60s as demonstrated by the likes of George Wallace, Orval Faubus and Lester Maddox. Today, they hide behind the tall tale that they changed parties and admired Lincoln. Chipman is just one of many exemplars of democrat DNA.

“Another agent would go on to say that the complaint ended Chipman’s time in Detroit “He did not leave Detroit on the best of terms. His reputation was that he was not nice to people.”
That! Should have ended his consideration for ATF director!
But it’s okay now, because all he hates now are white Trump supporters!