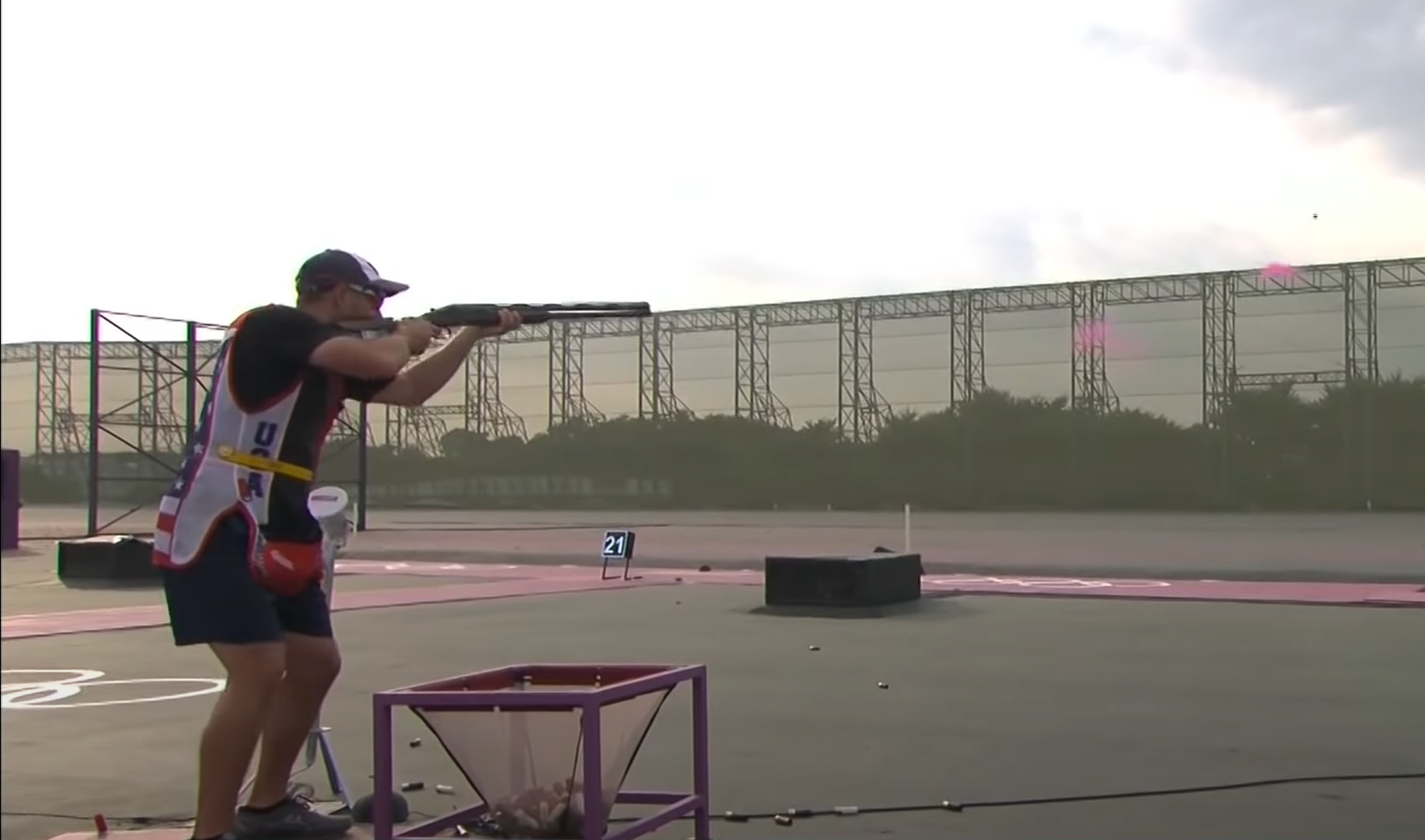 Many Americans have chosen to skip out on the Olympics this year following all of the political controversies surrounding several American athletes and it is a shame that a few bad apples had to ruin the bunch as America’s shooting sports competitors have won big.

On Sunday Will Shaner not only won the gold medal in the men’s 10mm air rifle event at the Tokyo Olympics but set a new record in the process. Will Shaner scored 251.6, and while this is only 1.2 shy of the world record it is still the Olympic record.

On Monday we saw both Amber English and Vincent Hancock win gold medals in the men’s and women’s skeet events.

Who would have thought that the US, the country with the highest rates of gun ownership, would have won this many gold medals in the shooting events.

Jokes aside, there was some serious competition this year from China. Both the silver and bronze medals in the 10mm air rifle event went to China and despite the record set by Shaner, the competition was close. China’s Lihao Sheng scored 250.9, just .7 shy of Shaner’s score in the event.

Women’s skeet was also a pretty tight game, Amber English ended with a score of 56 while Italy’s Diana Bacosi scored 55. Men’s skeet was not near as close with Vincent Hancock scoring 59 and Denmark’s Jesper Hansen scoring 55.

George that distance was the close target and 1200 was the longest one. The shooting range was in Vietnam (23rd Inf Div) and I was teaching students the art of “Sniper”. We used a modified match grade M-14. The Weapons system was the XM21 Sniper system. Happy shooting from an old DAV