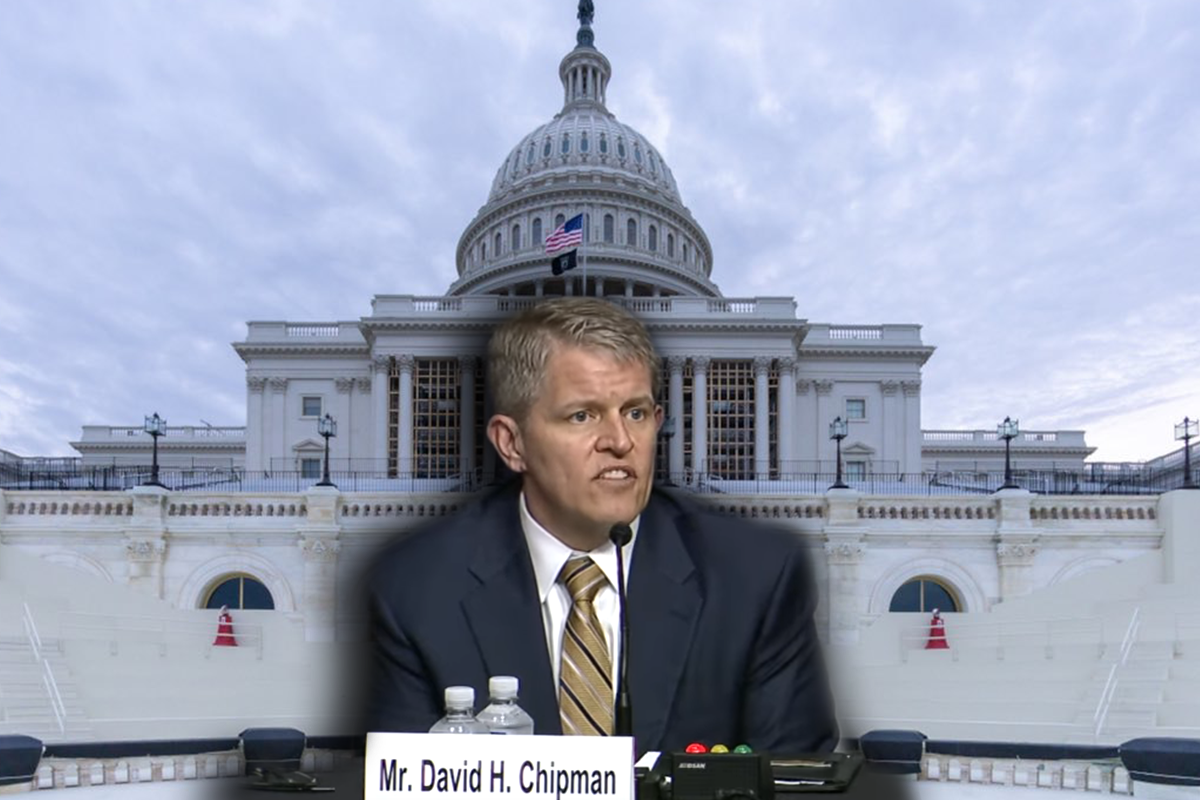 The Chipman confirmation is one of the most important political battles the 2A community has fought in a long time. No policy is up for debate this time unlike other historical 2A battlegrounds, the Chipman confirmation is entirely a political fight. Everything comes down to whether or not a few red-state Democrats and RINO Republicans feel they have enough political capital to vote to confirm David Chipman.

Unfortunately there is no second chance in this fight, typically organizations and powerful lobbying groups are able to go in and bring legislation to court where they can fight to get it overturned. We do not have that option when it comes to David Chipman and his confirmation. If he is confirmed in the Senate he will be the head of the ATF and will have the power to change firearms rules and regulations. These groups won’t have one legal battle to fight, they will have to bring every stroke of the pen to court and even if they win Chipman will simply change the rules in a different way.

That all being said, where does Chipman stand currently? What are the odds we call him ATF Director Chipman?  Let’s talk about that.

David Chipman’s confirmation hinges on just a handful of Senators, all of which are red-state Democrats or RINO Republicans. Whether they chose to vote for Chipman’s confirmation or against all depends on political capital, in other words do they feel they can still win an election if they vote to confirm him. If these Senators feel like they can vote for him and still win their next election they will vote to confirm David Chipman as head of the ATF, if the data shows they might lose the next election they will likely refrain from voting for him.

Recently the National Shooting Sports Foundation (NSSF) ran a series of surveys in the states whose Senators are still undecided on Chipman on whether or not they thought Chipman was a good pick for ATF head. The results overwhelmingly showed voters do not want Chipman to be confirmed to the Senate.

In Arizona, Maine, Montana, and Pennsylvania over half of all likely voters polled said they wouldn’t support Chipman as head of the ATF.

In West Virginia over two-thirds of likely voters polled said that they wouldn’t support Chipman as head of the ATF.

This data was brought to Senators who were undecided and it likely had an impact. These positive results also pushed the NSSF to buy TV ads for the first time in the history of the organization. This effort caused a flurry of announcements from some Republicans in the Senate, these announcements were all to say that these Senators were against Chipman.

While this is great and all there are still several red-state Democrats who remain quiet on Chipman. These Democrats are; Bob Casey (D-Pa), Joe Manchin (D-Wv), Kyrsten Sinema (D-Az), Angus King (I-Me),  John Tester (D-Mt), and Jeanne Shaheen (D-Nh). These red-state Democrats hold almost all the cards in this fight, but this is not the worst case scenario. In fact this might be considered good news, all of these Senators are up for reelection at some point and this data from the National Shooting Sports Foundation might push them to vote against Chipman’s confirmation.

Currently Chipman’s confirmation is in limbo, an 11-11 vote in the Senate Judiciary Committee bought the American people more time to learn more about him. In order for Chipman’s nomination to continue Senator Chuck Schumer has to make a motion, why hasn’t he? It’s probably because he knows he does not have the votes. This is more good news, the Democrats in the Senate have to work a lot harder than the 2A community in order to make Chipman the head of the ATF, but that does not mean the 2A community has one the fight.

The democrats are shrewd and crafty and the proof of that is the administration we have now. They got what they wanted and have been being shrewd and crafty in doing so even before our 45th president was even inaugurated. The democrats, aside from the many colorful names they could be called, are however not stupid. Except for the rapid socialist democrats the majority know hitching their saddle to the likes of David Chapman is like saddling a dead horse; you can ride like hell but go nowhere and eventually the stink will drive you out and away. By all means we the people need to be vigilant and fight the fight until the battle is won but this dead horse should and will rightly go nowhere but away.

Chipman is a total disaster, he wasn’t even capable of securing HIS OWN GUN, and he presumes to tell RESPONSIBLE people what they are allowed to do with theirs. Any Politician who votes to confirm him shows their distain for the Constitution of the United States of AMERICA…A Document that each and every one of the swore to UPHOLD…where they lying when they took that OATH OF OFFICE???????????????

Have they done anything but lie, after they took the oath?

They were Lying and Hope We don’t Notice!

The Democrats are Saul Alinski puppets, they Lie, Deny, Attack.
These tactics are socialist/Communist fundamentally.
Confrontation with them is worthless.
But, in the Chipman debacle, it will take influencing Senators on the fence to vote against.
Get them to do it NOW!

There is Always an Option! He can Disappear! Enough said!

Shitman is a moron !! I was watching senator Kenndy made him look like total imbecile on national tv when asked his definition of an assault rifle would nt answer the question and looked like wet dog shaking.

Shitman is a loser. Cant say enough bad things about him. He hangs with losers too.