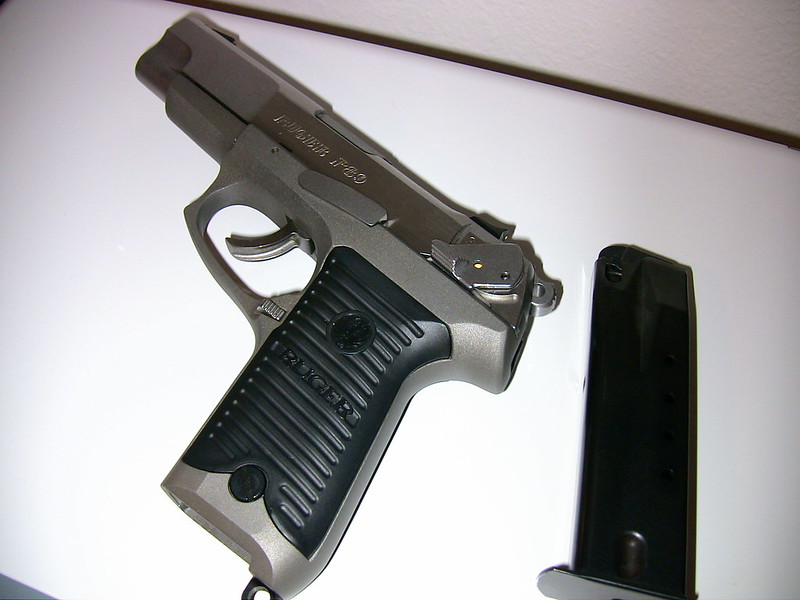 The CNN town hall that President Joe Biden attended covered a variety of issues that the President discussed, one of the most insane statements that came from the President was his comments surrounding 9mm handguns.

Biden talked at length about the controversial 1994 Assault Weapons ban and how he was now looking to do something similar as President.  Biden told the audience that he is looking to “eliminate the sale” of any firearm that has the ability to shoot more than 20 rounds. The following is an excerpt from the CNN town hall event:

I’m the only guy that ever got passed legislation, when I was a senator, that made sure we eliminated assault weapons.  The idea you need a weapon that can have the ability to fire 20, 30, 40, 50, 120 shots from that weapon — whether it’s a — whether it’s a 9-millimeter pistol or whether it’s a rifle — is ridiculous. I’m continuing to push to eliminate the sale of those things, but I’m not likely to get that done in the near term.

Don’t think for a minute that these round counts are outliers as 20, 30, 40 round magazines are typical of almost every modern firearm. Remember it is not just handguns that Joe Biden was talking about. Also considering that his statement leans into “can have the ability to fire” a lot, this may mean that the next gun control legislation we see targets weapons that can take a magazine of this size.

9mm handguns are among the most popular firearms in the United States, over 2.2 million new 9mm pistols were produced in the United States in the year 2018. Among the top choices are brands like Glock, Beretta, CZ, HK, and FN. American’s like these handguns because they are reliable and get the job done. If legislation like that above was passed tomorrow, millions of Americans would become criminals overnight.

As the democrats can’t seem to articulate what exactly is an assault weapon how did Biden’s 1994 act decrease crime? It hasn’t it’s actually is increasing w once again he is blaming the weapon not the user.

When duffus talks, nobody listens. How they passed the ban in 1994 is ind boggeling. as they still have no idea what the hell an assult weapon is. These idiotic democrats have nothing better to do, like pass equal health care for all, educational benefit for the people that they supposedly represent. and so on, they would just rather kill the republic and make it a future Venezuela. KICK THEM THE HELL OUT OF D.C. AND PUT RESPONSIBLE PEOPLE IN THEIR PLACE.

Biden continues to push lies about previous Weapon Bans, Capacity Restrictions and so on were effective. In reality, they had No Impact whatsoever in reducing crime/violence. He needs to be called out on that Lie everytime he makes it.
As far as I’m concerned, a US President promising such actions against the 2nd Amendment activates said Amendments purpose. Stopping a Tyrannt.
That will happen.

I am sure that he was only joking, like he always does. A lot of what he says does not seem to make much sense, so it has to be a joke.

There is NOT a gun problem..there IS a criminal problem…and THAT PROBLEM belongs to all of the Liberal run cities, like Portland, Chicago, Seattle, Atlanta,San Francisco and New York…where it has become socially acceptable to NOT enforce the laws, and let CRIMINALS out of prison, because they “might” get sick….so the Democrat’s turn them loose on the citizens, and then somehow seem to believe that the problem will be solved by restricting the law abiding people’s right to own a firearm to protect themselves, while at the same time babbling about DEFUNDING THE POLICE…………how stupid are we to believe their nonsense??????????????????

They can pass whatever they want and if the redcoat enforcers want to enforce it… do the same to them as the colonists did to king Georgies redcoats. GOT IT?

This will come to a head and the outcome will not be good.