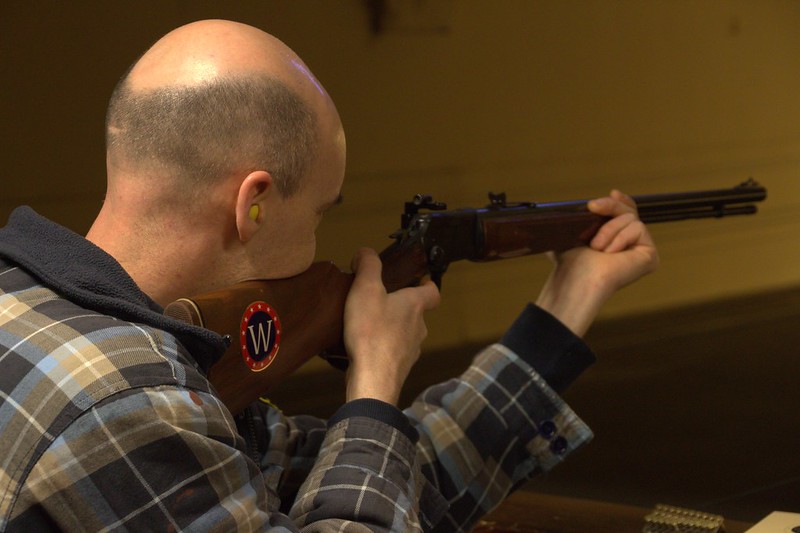 The social media accounts for Marlin Firearms all reactiviated this past week, this may signal a return of the legendary firearms manufacture that specialises in lever action arms.

‘We’re back! Stay tuned for weekly updates on the return of Marlin” and “Long Live the Lever Gun.” These were what the posts read, nothing too crazy but consider that this was the first set of posts since 2016.

The return of Marlin comes after the brand was purchased by Ruger. Ruger purchased the brand for $28.3 million at a federal bankruptcy auction last summer when all of Remington Outdoors assets were being sold off.

While Marlin has made everything from handguns to machine guns in its lifetime, the company is famous for the lever-action rifles that it produces. These lever-action guns have now been prioritized for production by Ruger. It’s reasonable to assume that we will see a new Marlin lever-action rifle in the near future, Guns.com believes that we may see one get revealed at the NRA’s Annual event in Houston, Texas.

I don’t think Lever Action Love will ever die out. I shoot my AR’s a lot, but sitting in a special spot in my safe is a circa 1952 Winchester Model 1894 .30 WCF in near mint condition. At least once a year, it gets some range time. Action still smooth as glass.

Years ago I purchased a Marlin .357 lever action. I still have it. It is in 99% shape! Recently I purchased a 30/30 Henry because I had so much 30/30 brass I figured I needed a gun to go with it. LOL! Then I bought the silver edition Henry .44 magnum and decided it looked to nice to shoot and it was a limited edition of 2000. So it isn’t getting fired and will end up on the wall. And since I wanted a .44 magnum to shoot, I bought a brass receiver Henry in .44 magnum/ .44 special. I love it! It needs to smooth out a bit, but as it stands I’m able to shoot it well with the iron sights. So I suspect the love of the lever actions is not ever going to go away. The .44 will make a great dear rifle too. And maybe wild boar. And maybe poly tick shuns.