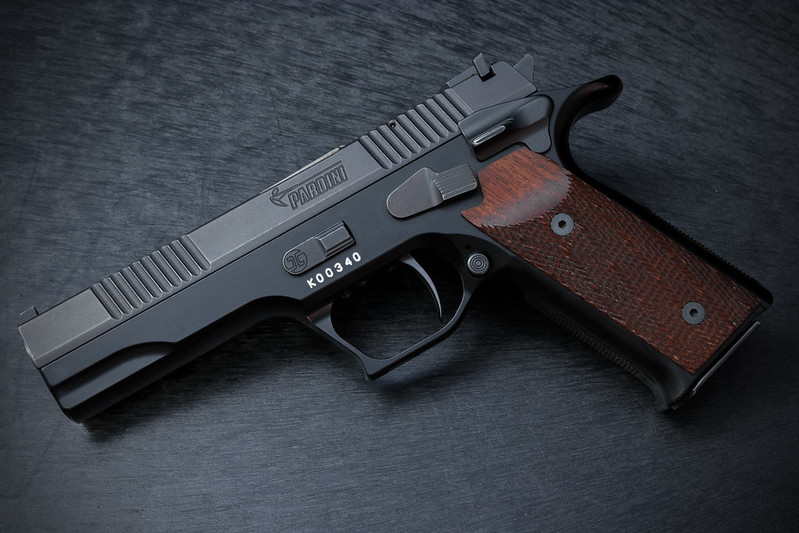 A federal judge has ruled that adults over the age of 18 but under the age of 21 are permitted to buy handguns.

A three-judge panel in the Fourth Circuit Court of Appeals ruled on Tuesday the Second Amendment protects the rights of 18- to 20-year-olds to buy handguns. It struck down federal laws that prohibited licensed dealers from selling to young adults. In a two-to-one vote, the court found the federal restriction did not stand up to scrutiny.

“Our nation’s most cherished constitutional rights vest no later than 18,” Judge Julius N. Richardson wrote for the court, with Judge G. Steven Agee concurring. “And the Second Amendment’s right to keep and bear arms is no different.”

The ruling could open up new options for self-defense or recreational shooting to young adults. It could also imperil state laws that ban young adults from owning handguns or other kinds of firearms, including those in large states such as California and Florida.

The court praised the motivations behind the handgun ban for young adults but said the desire to lower gun crime must be balanced against the rights of those involved.

This ruling is a big deal, other states may have to follow this ruling and remove bans they currently have in place. States that do not want to remove their bans may have to sue and bring this case to the Supreme Court, which considering the current make-up of the court could lead to an even bigger win for 2A.