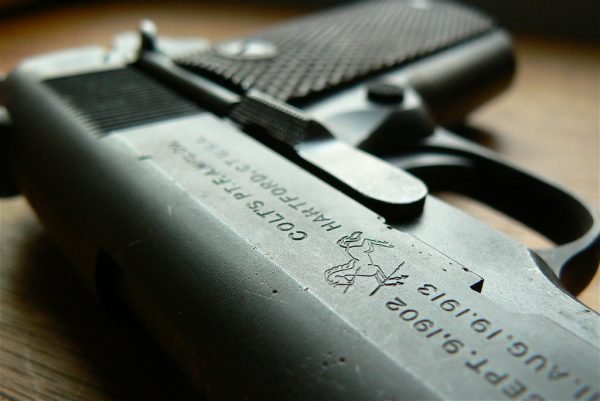 Houston, Texas will host the NRA’s annual meeting, and this year the event will feature a concealed carry fashion show.

This meeting will feature a series of events, all of which are designed to promote the 2nd Amendment and entertain the 2A crowd. The REALIZE Firearms Awareness Coalition, a 501c3 aimed at informing the public about the 2nd Amendment, will be hosting a fashion show at the NRA annual meeting. This fashion show will feature the hottest conceal carry looks for the year for both men and women looking for a style upgrade while they carry.

Under Suffecool’s leadership, REALIZE has hosted Concealed Carry Fashion Shows all over the country. Some notable past events include the Greater Cleveland Friends of NRA banquet show in 2017, the Gun Rights Policy Conference in 2018, and the Portage County Republican Women’s Club PAC show in 2019. The long time host of the nationally syndicated Eye on the Target Radio Show, Suffecool, has also had her show featured on HBO and A&E’s Viceland Channel.

Talking to Suffecool about the show she says “We show you what you can’t see.” Suffecool brings a pragmatic approach to the situation of concealed carry and continued:

As an engineer I am wired to fix stuff; this I can fix by bringing the products right to the consumer in a fun, hands-on, try before-you-buy, Fashion Show format.

The whole concept of a CCW Fashion show is to exhibit available concealment options such as holsters,  off body carry bags, purses, and clothing, as well as to educate attendees on what they might want to add to their carry toolbox. Several venders will be on site to answer questions and give further demonstrations of products featured.