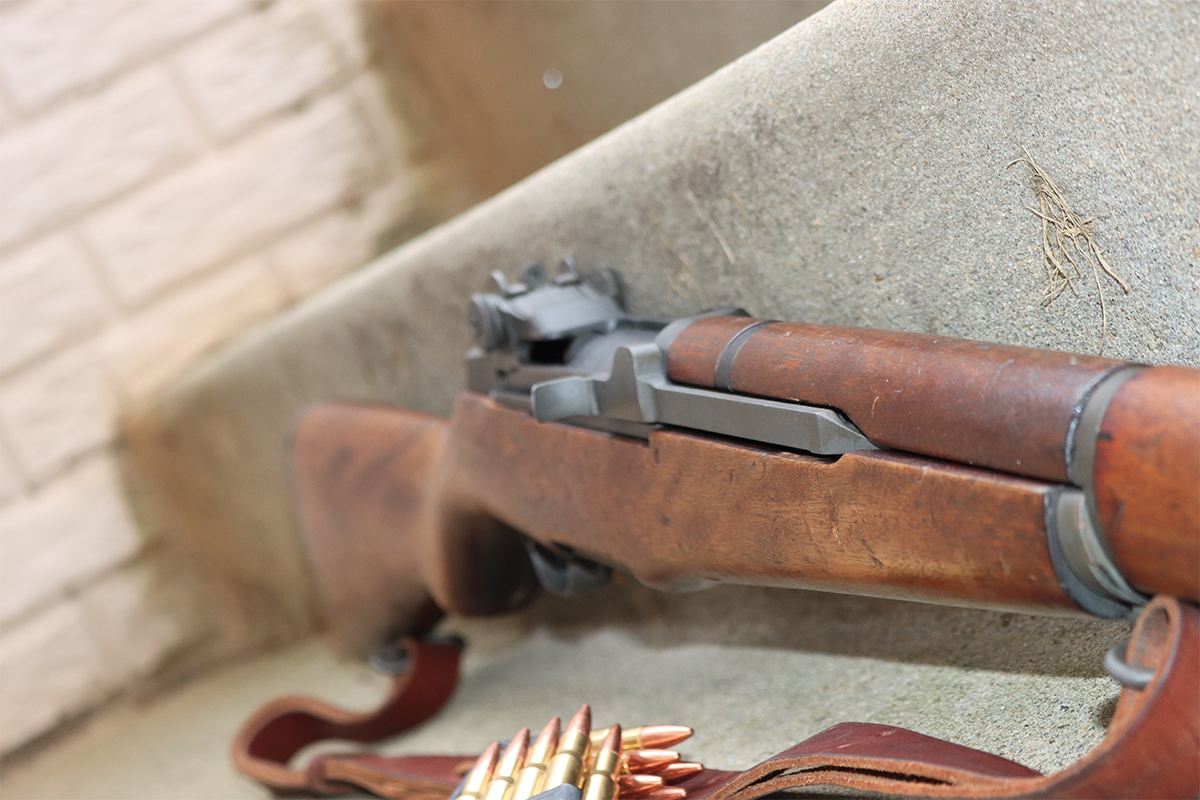 July 1st was a bright, beautiful day for gun owners and shooting sports enthusiasts across the country.

Numerous pro-gun legislative initiatives went into effect, expanding the rights and privileges of law-abiding citizens seeking to exercise their 2nd Amendment rights, and to participate in their favorite shooting sports.

Gun sales across the nation skyrocketed in 2020 — and it’s especially satisfying to me and other gun rights advocates to learn this trend also occurred in traditionally blue, anti-gun, pro-gun control states like California.

While gun sales have slightly declined compared to last year, when the Covid pandemic and its associated fear helped spur sales, it’s crystal-clear that guns and gun rights remain a top priority for Americans from coast to coast, in red states and blue.

As the Biden Administration proposes countless gun control measures in Washington, states are wisely taking it upon themselves to preserve, protect and defend the rights and privileges of America’s gun owners.