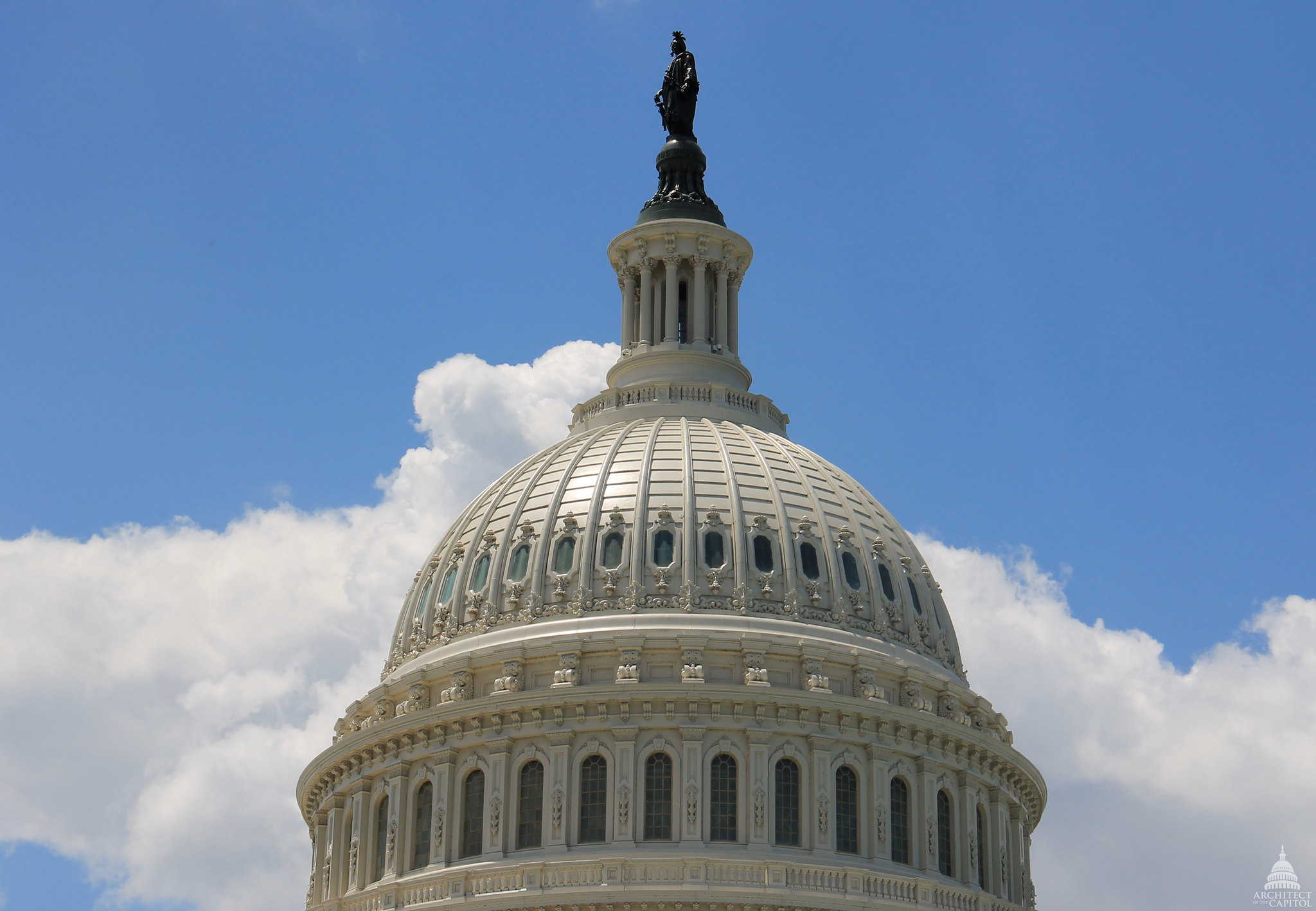 Last week I wrote about the excessive requirements involved when applying for a CCL in the District of Columbia, including a 16-hour class and a pass or fail shooting qualification.

Not only are the requirements for applying incredibly strenuous, but I’m now finding that even once you’ve cleared those hurdles and received your permit, you’re not any more empowered to defend yourself than you were before.

Even with a CCL for DC, the number of places you can carry is INCREDIBLY low – so low it wouldn’t be worth the effort or price tag for most folks.

Don’t believe me? Here’s the list of MPDC’s prohibited places for concealed carrying a firearm in the District of Columbia – a “shall issue” district.

The one that confuses me the most is the ban on carrying within 1,000 feet of a dignitary or high-ranking official while he or she is moving under the protection of a law enforcement agency, provided that notice has been given by signs or an officer’s order.

I’ve lived in the DC area for over 11 years and not once have I seen a sign saying “Attention: Secret Service will be escorting the Ambassador of ______ here at 9:30am tomorrow morning” or something like that. After all, that wouldn’t be very strategic on their part.

Nonetheless, to be carrying a concealed weapon near a motorcade in DC would most certainly be considered illegal and grounds for arresting someone should it be learned that he or she is in possession of a firearm.

This lengthy list of restricted places really begs the question: why grant citizens the right to obtain a CCL if they’re not able to use it? However, like I said last week, at least the District is providing some kind of legal path to obtaining a CCL – unlike most “may issue” states – and that’s still a step in the right direction.

Rideshare Driers Keep Getting Murdered, It is Time for Change - Full Mag News

[…] to do his job and provide for his family. If he was allowed to carry and somehow got his hands on a DC carry permit, he might still be […]