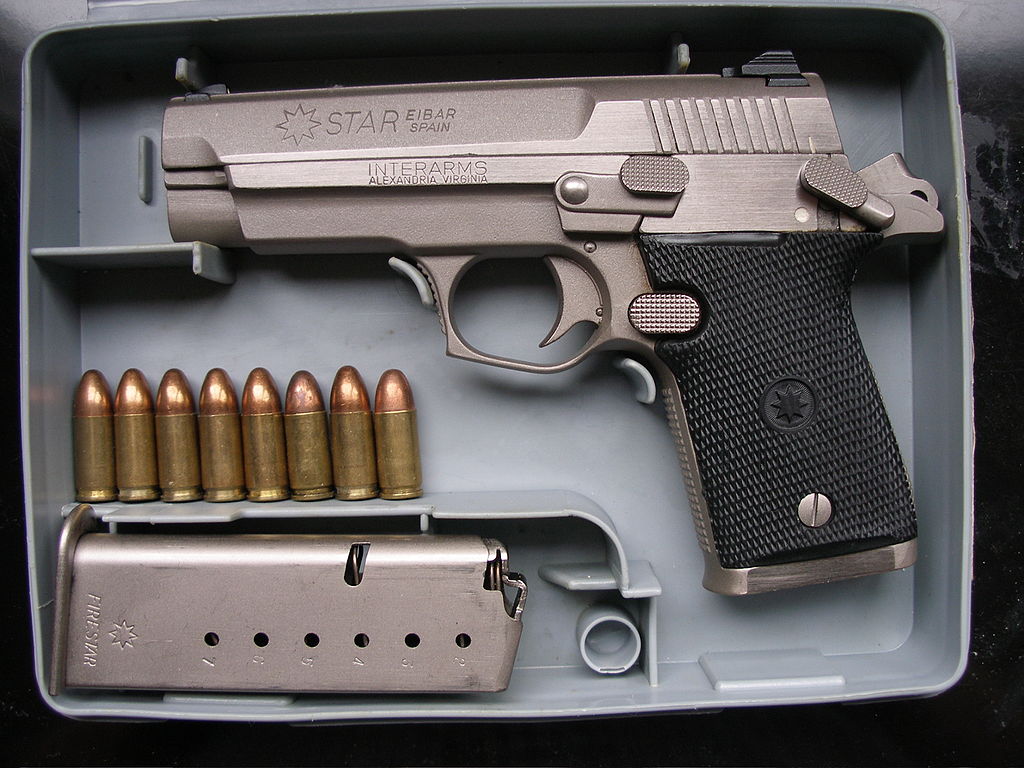 In Lewis County, West Virginia a woman shot and killed a man who was attacking her.

A young woman was attacked by a home invader who struck her in the back of the head knocking her to the ground, while on the ground she was kicked repeatedly. The attacker, John Frame, then grabbed her by the neck and told her that he was going to kill her. During the struggle, the woman was able to draw a small pistol and shoot the attacker once in the chest.

This case should wrap up quickly, if everything we have been told is true then this was a clear case of justifiable homicide. It is very hard to prove otherwise if the man had his hands wrapped around her neck and told her that he was going to kill her.

This story could have ended very differently had the woman not had a pistol on her person. Situations like these are a bleak reminder that only you are capable of defending your own life.

She did every one a good deed, just another dirt bag laid to rest.

Don’t invade homes in WV. It may be harmful to your health.

Part of the reason this woman lives today is West Virginia is not only a constitutional carry state but will be a 2nd Amendment sanctuary state at the end of July.

News you won’t hear on ABC, CBS, NBC, PBS, NYT, WP, CNN, MSNBC, and too many other leftist rags.

The 2nd Amendment was placed in the constitution to address our God given inalienable right of self-protection from criminals like this intruder John Frame and just importantly from a tyrannical government like the Biden administration. If we allow the communists who are currently in power to strip us of this God given right we will literally be defenseless to prevent the tyranny that will ensue. We must fight at all costs to prevent these communists from turning the USA into a nation like Venezuela.

With the “defund the police” idiocy there is probably going to be a lot more people defending themselves.