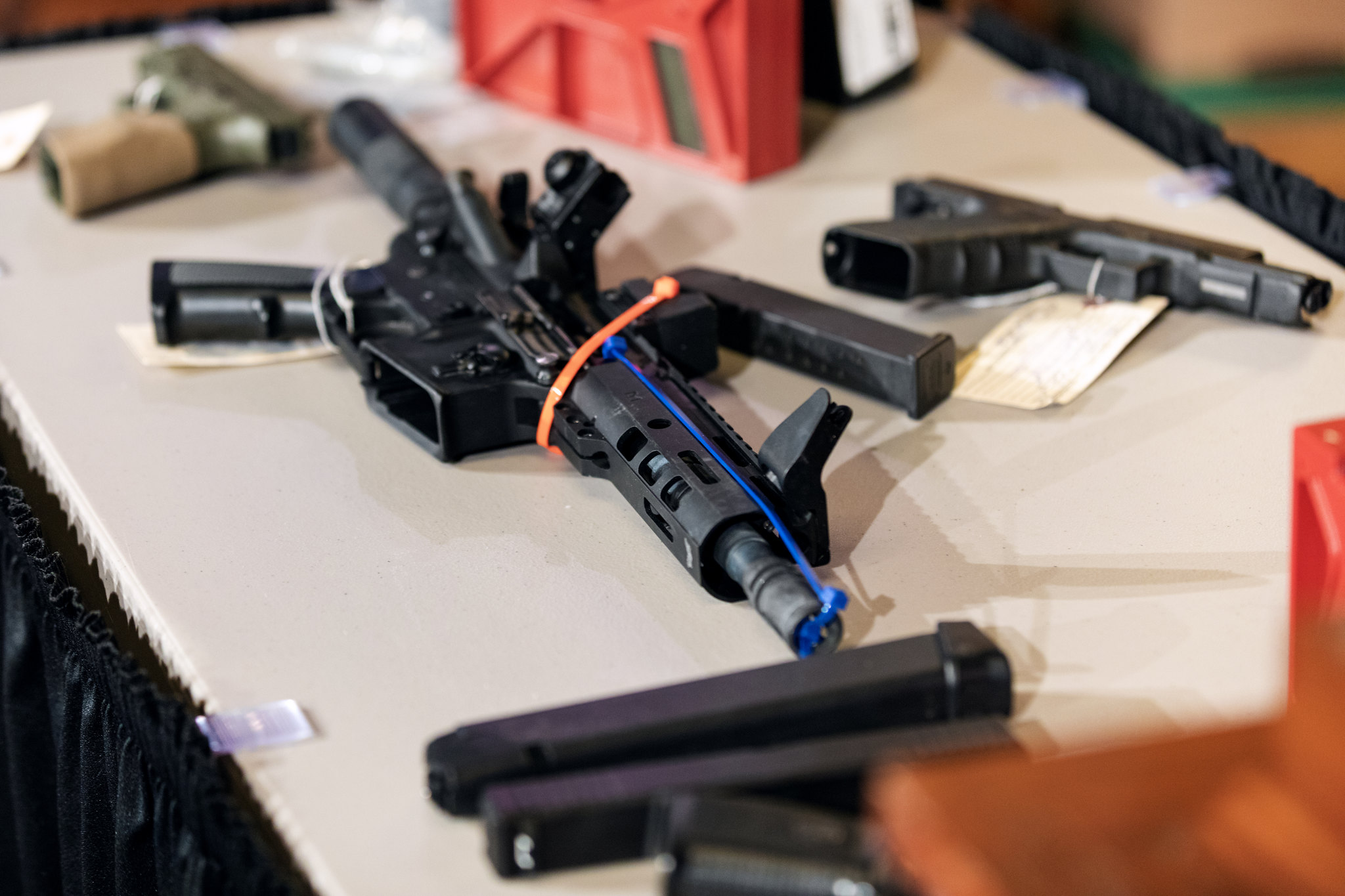 The Untraceable Firearms Act of 2021 aka H.R. 3088 is here and it aims to take out any so-called “Ghost Gun” in the country.

This bill was first introduced last month by Congressman David N. Cicilline, as for what it does let us point you to the press release regarding the bill:

The Untraceable Firearms Act closes the ghost gun loophole by amending the existing definition of “firearm” under federal law to include gun kits and partial receivers and by changing the definition of “manufacturing firearms” to include assembling firearms using 3D printing technology. By modifying these definitions, the Untraceable Firearms Act ensures that ghost guns, including firearms manufactured or completed using 3D printing, are subject to existing federal firearm regulation, including:

Let’s take this down point by point.

The first point that should be looked at is the requirement for a manufacturer’s license when building a receiver or frame.

Will I be required to have a manufacturer’s license while assembling an AR from a parts kit? If I put the trigger group and other parts into the lower and upper am I violating this new law? If I work in a factory that produces guns am I required to get a manufacturer license since I am “participating in the production” of frames or receivers? The vague wording of this line is extremely concerning and threatens everything we know about rifles and rifle production.

The second point made in the new bill is that manufacturers will be required to serialize a partial receiver before transferring it to another entity.

This is a strange requirement but not one that raises too many concerns. This requirement is however cause for concern when looked at through the ATF’s new rule regarding receivers. The ATF wants both upper and lower receivers to be serialized, this would mean that factories and plants that traditionally make parts that are not serialized would have to invest in the equipment needed to do so. Again this is not the biggest issue with the bill but it is something to keep in mind.

This part of the bill needs to be looked at with the ATF’s new proposed rule in mind, this would mean that you would need a background check while buying an upper receiver as well as the lower receiver. While this proposed ATF rule is not yet in effect, and could very well not go through, many Democrats are banking on it going through.

The fourth point made in the legislation is not concerning whatsoever and is instead a subtle piece of propaganda that will be referenced when trying to push this legislation through. The legislation aims to bar unlicensed individuals from serializing a gun, but that’s not what matters, the issue is the last line that reads “as to ensure that ATF is able to trace the firearm, kit, or receiver.”

A gun having a serial number does not make it so that the ATF can easily track it, this is total junk. If a gun is used in a crime and never recovered then the ATF will be of no use in finding out where the gun is or came from. If the gun is recovered from a crime scene and the authorities are able to figure out it was used in said crime they will only be able to find out who the last legitimate purchaser of the firearm is. Considering a lot of the guns used in crime are stolen or lost firearms that have circulated around the black market this information is almost useless to authorities.

Do not fall victim to this propaganda effort, unserialized firearms pose no greater threat to anyone than serialized firearms. Gun grabbers are attempting to mislead the general public by claiming that the ATF, as well as other investigative bodies, can track firearms via serial numbers, this is total nonsense, don’t buy it, not even for a minute.

What’s the impact on people who have ghost guns from years ago when they were legal?

First off, until I see some “real” unmanipulated Data showing that this is a growing problem, I call Bull Shiff on Cicilline’s bill (he’s a Commic*nt Arse Spelunker). Sissyline is why Shakespeare wrote what he said about Lawyers.

The only ghosts in this argument are Chipman and his coprolitic pal in the Oval Office.

So a 3 pound block of steel will suddenly be a “firearm” if the American Gestapo says it is. BS.