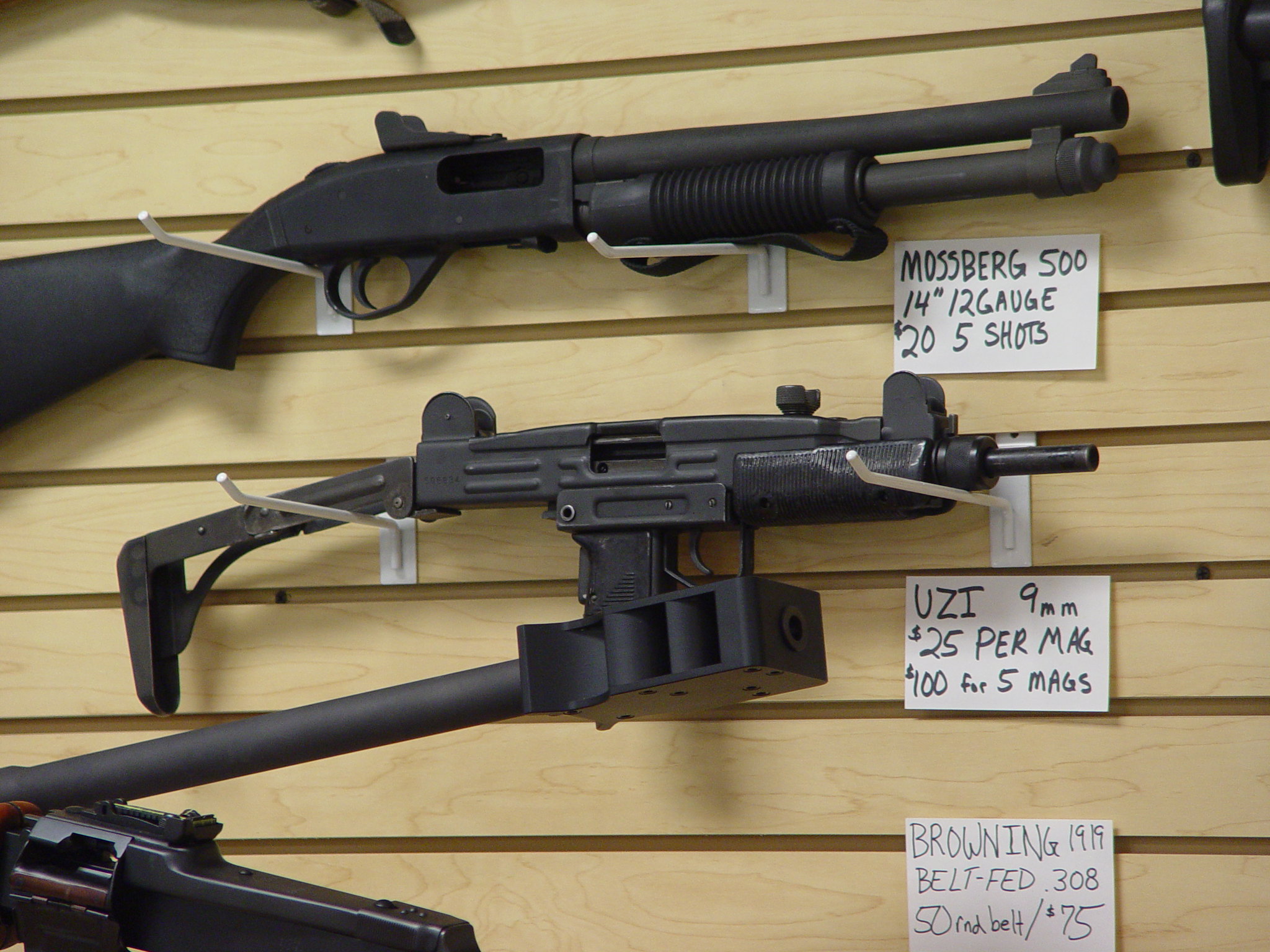 House Bill 1298 claims to close the “gun show loophole” by required a background check for any and all firearms sales. This legislation also bars anyone convicted of certain misdemeanors from buying a firearm .

House Bill 1299 created the Office of Gun Violence and Prevention within the Colorado Department of Public Health and Environment.

Senate Bill 256 allows for localities to create gun laws and regulations that are stronger than what the state has to offer.

While none of these bills ban certain types of firearms they still aim to curb the rights of Coloradans. Senate Bill 256 in particular may pave the way for the city of Boulder or some other locality to introduce gun bans and push confiscation legislation.

Many gun-control advocates pushed for these bills to be passed after the shooting in a grocery store, but the interesting thing is that none of these measures would have prevented the shooting.

The killer didn’t have anything in his background that would have stopped him from getting a gun, so closing that so-called loophole didn’t do anything.

Then there’s the Office of Gun Violence and Prevention. In other words, those of you in Colorado will have your tax dollars spent to fund an office that will really only focus on taking away your constitutionally protected rights. That’s got to make you feel some kind of way, doesn’t it?

None of those bills would have stopped the shooting, but while they claim they were inspired by the shooting, Boulder was an excuse, not a motivating factor. Democrats in the state wanted to pass these bills anyway. They just couldn’t get away with it until something happened, so I fully suspect they were celebrating in the aftermath of the King Soopers shooting.

They’ll likely deny such a thing, of course, and why wouldn’t they? But we know better.

Any excuse for a party. Nut job goes off deep end and 5 million residents are labeled as dangerous. Let’s get those weapons out of the hands of citizens so they cannot resist our autocratic mandates. Now we’re talking control.

No Gun Law prevents any crime.
Anyone with any common sense knows that.
These laws only Violate Our Constitution!
We are Citizens not subjects. If you want to find out the difference, just keep poking the bear.

you people better start to take matters into you own hands and bring this gov. to reality that we the people will not stand for stupid crap like this

Who you vote for matters. Voters need to spend more time researching political candidates than they do sports figures and Hollywood celebrities. You get what you vote for and if you vote in poop you live in poop. THINK ABOUT IT!!!

I hate my State Government and the Libtards that have hijacked it. Lickshispooper was a terrible Governor, an Jared Pole(up his)ass, the Flamung Arse Spelunker is even worse.

I’d move if I could afford it.

It is a Shame that so Many Idiots Moved to Colorado and Turned it Blue! It will Eventually Resemble were They came from, and They will move Again and Ruin someplace Else!

Hopefully there will be a Lot of Dead Confiscators!

As usual, the democrooks are going around shooting people in order to put emphasis on gun violence. This way, they can get people to blame guns instead of the shooters, and hence, push for more gun control! It’s what they do!!

Let me get this straight ??? this Extreamist shoors a bunch of people and the law abiding people suffer ???? the image is a web capture of the shooters facebook post before , facebook took them down ! this POS is typical of mass shooters , a leftist , socialist , democrat, communist ! if you want to prevent these crimes ??? Ban democrats, socialist , Communist , islamic extreamist from owning firearms ! but then they will just violate the law anyway ! 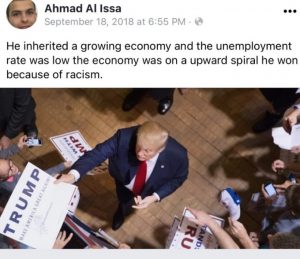 People seam to have forgoten the defining aspect of the bill of rights ! all of them state shall not , or will not , can not . etc. the bill of rights isn’t a list of what the people can or can not do ! it is a list of restrictions on government interfearance ! we need to start reminding them they serve the people , not the other way around !

Our Employees are Getting Uppity, so We are going to have to Lay a SmackDown on Them!

The Scumbag Gun-Grabbers won’t be Satisfied Until They Disarm every Law Abiding Citizen! As for the Non-Law Abiding well They really don’t care that They have Guns and Use Them on the Law Abiding since Criminals are Their Chosen and Protected Class of People!

This says it all 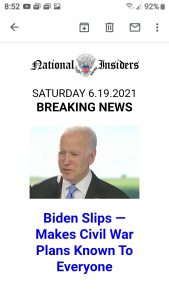 Our Butt Spelunker Sodomite Governor’s a loathsome Slug.
This legislation will prevent nothing. All ot does is erode Coloradoan’s 2A Rights. No doubt the State Supreme Court will rule the legislation Constitutional.

If I could afford to move, I would.

Liberal Leftards are turning my State into a shithole. Rural Coloradoans No longer have a voice.

Unconstitutional Laws are Invalid, and these Worthless Scum-Sucking Democrats Need to Stop Trying to do an End Run Around the Constitution They ALL Swore to Uphold and Defend! Make Gun Owners Felons and They will Have No Reason Not to Put a Round in Every Democrats Head!

That this Arse Spelunker is Governor of my State disgusts me beyond comment.
Rural Coloradoans have no say in our State. Denver and its surrounding communes have the State in a death grip. I’ve been saying for 50 years Western, Southern and Eastern Colorado need to secede from Central Colorado. Now we should secede by force of arms.

Colorado has turned red. Watch the full length You Tube “Innocents Betrayed” to see what the democrats have planned for us.