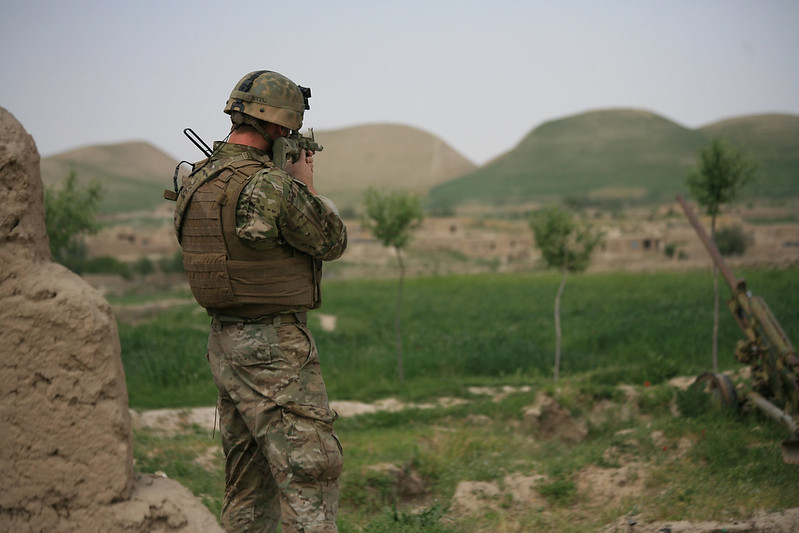 The Associated Press(AP) has begun an investigation into firearms belonging to the US Military that have gone missing in the State of Virginia.

According to the AP 1,900, Military firearms have gone unaccounted for in the last decade.  Although officials in the military claim that many of these firearms have been recovered some have not been found. Some stolen firearms have been used in street crimes and others were pawned off for petty amounts of money.

In 2013 a member of the Navy stole two shotguns and pawned them off for $400, in 2011 a Navy sonar technician was suspected of stealing a machine gun but was unable to be prosecuted due to a lack of evidence (when officials searched his home they only found stolen computers), in 2016 a pistol was stolen from a shipment at a Marine Corps Exchange. The point being made here is that guns are being stolen from the Military, so why is this a story? This story shows that gun control won’t work.

Many gun control advocates believe that gun deaths will stop if gun control is enacted. They believe that if the US government were to storm every home and take every gun then all gun crime would cease, this simply wouldn’t be the case. Like many are already doing, firearms would be stolen from armories across the country. Police stations and military bases would see more disappearances than there already are.

Even extremist gun control measures that involve mass confiscation are immediately subject to failure simply because guns exist and would still exist even if they were made illegal. If the idea behind gun control really was putting an end to crime the entire effort of gun grabbers in inherently wrong, but its not about punishing criminals and stopping crime, gun control is about taking power out of the hands of the people.

The sad thing is that members of the Military are the ones doing the stealing.

Where you have the strictest gun laws, you have the most crime. Ask Australia about how their gun ban is working.