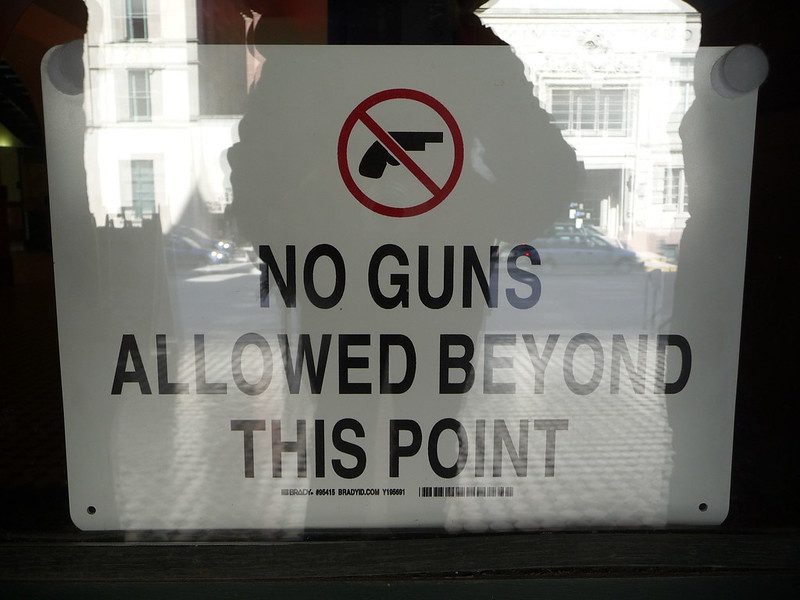 Tucked away in the Biden Administration’s massive budget is funding for some major gun-control efforts, including funding that will go towards gun seizures.

US Attorney General Merrick Garland pointed it out himself in a statement, “Our request will increase public safety through investments in policing and criminal justice reform, as well as by dedicating funds to combating gun violence.”

The ATF, which may soon be led by David Chipman, will be receiving $23.4 million in additional funding. Breaking this down we can see that this includes $5.3 million for Crime Gun Intelligence that is associated with the National Integrated Ballistics Information Network, $4.3 million for Forensic Services related to DNA analysis on spent cartridges, and $12.7 million for Federal Firearms Licensee Outreach and Compliance for the purposes of enhancing regulatory and industry partnerships.

Another part of the budget is a request for $40 million that will be used for incentivizing so-called “Red Flag Laws.” As we wrote about earlier this week, the DOJ is pushing model “Red Flag Law” legislation that will carry financial incentives for areas that implement these rules and use them. This means that you, the taxpayer, will be paying for overzealous prosecutors to confiscate guns from people.

Outside of the additional funding for the ATF, the White House is looking to get $90 million for a “Community Violence Intervention Initiative.” This kind of initiative has been criticized in the past as being a program where the government pays criminals not to engage in criminality.

Guns.com also points out that the DOJ is looking to reinvest funds into buy-back programs. We have also written at length about the nature of these events and what “Gems” they often pick up. These buy-back events and programs are prone to picking up faulty, non-functioning, and ancient firearms, these events also have law enforcement worrying about potential murder weapons being thrown out during these events.

Not with my Tsx Dollars!

Biden is breaking his Oath by trying to take our guns away. Does any body think that the bad guys will go by any gun laws. Really the only people Biden is hurting is the honest guy, American people , think about it , if Biden takes our guns away, he becomes the new Hitler. (with all his Executive Orders he already thinks he is Hitler)

This administration will find that gun seizures will be much more difficult than they think. A judge has ruled that it is unconstitutional to enter a person’s home to seize guns without a warrant. That would mean that a judge would have to agree that there is “just cause” to do this in an individual case. In other words there will be no “blanket” seizures. It is doubtful that “buy back” programs will work. Even though this administration might think so, the American people are not stupid.