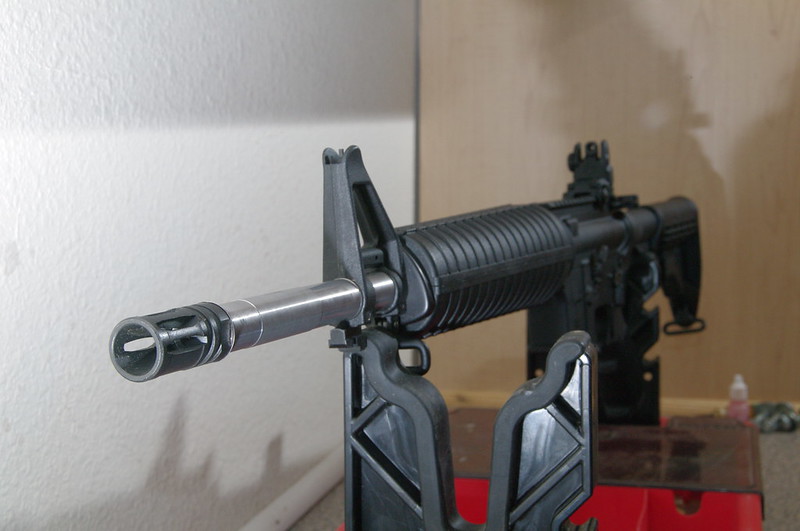 A federal judge in the Southern District of California ruled that the state of California’s ban on “assault weapons’ was unconstitutional.

Judge Roger T. Benitez gave a scathing opinion in the case as he mocked the state of California for its absurd definition of “assault weapon”, he even took shots at the media for exaggerating the danger posed by common firearms.

From the Daily Wire:

“This case is not about extraordinary weapons lying at the outer limits of Second Amendment protection,” Judge Roger T. Benitez wrote. “The banned ‘assault weapons’ are not bazookas, howitzers, or machineguns. Those arms are dangerous and solely useful for military purposes. Instead, the firearms deemed ‘assault weapons’ are fairly ordinary, popular, modern rifles. This is an average case about average guns used in average ways for average purposes.”

“One is to be forgiven if one is persuaded by news media and others that the nation is awash with murderous AR-15 assault rifles. The facts, however, do not support this hyperbole, and facts matter,” Benitez continued. “Federal Bureau of Investigation murder statistics do not track assault rifles, but they do show that killing by knife attack is far more common than murder by any kind of rifle. In California, murder by knife occurs seven times more often than murder by rifle. For example, according to F.B.I. statistics for 2019, California saw 252 people murdered with a knife, while 34 people were killed with some type of rifle – not necessarily an AR-15. A Californian is three times more likely to be murdered by an attacker’s bare hands, fists, or feet, than by his rifle. In 2018, the statistics were even more lopsided as California saw only 24 murders by some type of rifle. The same pattern can be observed across the nation.”

The ruling was the result of a 2019 lawsuit filed by the Firearms Policy Coalition (FPC) to challenge California’s Assault Weapons Control Act (AWCA), which banned popular semiautomatic firearms.

Judge Roger T. Benitez is right to call out the media for their role in misinforming the public on firearms and firearm policy. The media plays a large role in public policy, while some Americans may be highly knowledgeable on firearms and firearms policy an individual who is not a firearms enthusiast can easily be misinformed by misleading statistics and over sensationalized stories.

I nominate Judge Roger T. Benitez for Sainthood. As Saint Roger he shall forewith be ever known.

I’m not a Californian, and I’ll still say that this is probably the best news 2A wise, I’ve heard this year.

Thank You Judge Benitez. You are a Patriotic American upholding our Constitution.

Believe it or not, Calif. is 99% Red. Just Sacto, S.F. and L.A. populated areas are Blue. I.D.’s are not allowed when voting. If there is ever another ‘honest’ election, you’ll be surprised at the numbers!

FOR GOD’S SAKE, WILL YOU STOP REFERRING TO THESE THINGS AS “ASSAULT WEAPONS!!!”

Tom, they are just showing their ignorance. Now, if you’ll excuse me, I’m going to attack a steak on my plate with my “assualt fork”. It’s deadly! LOL!!