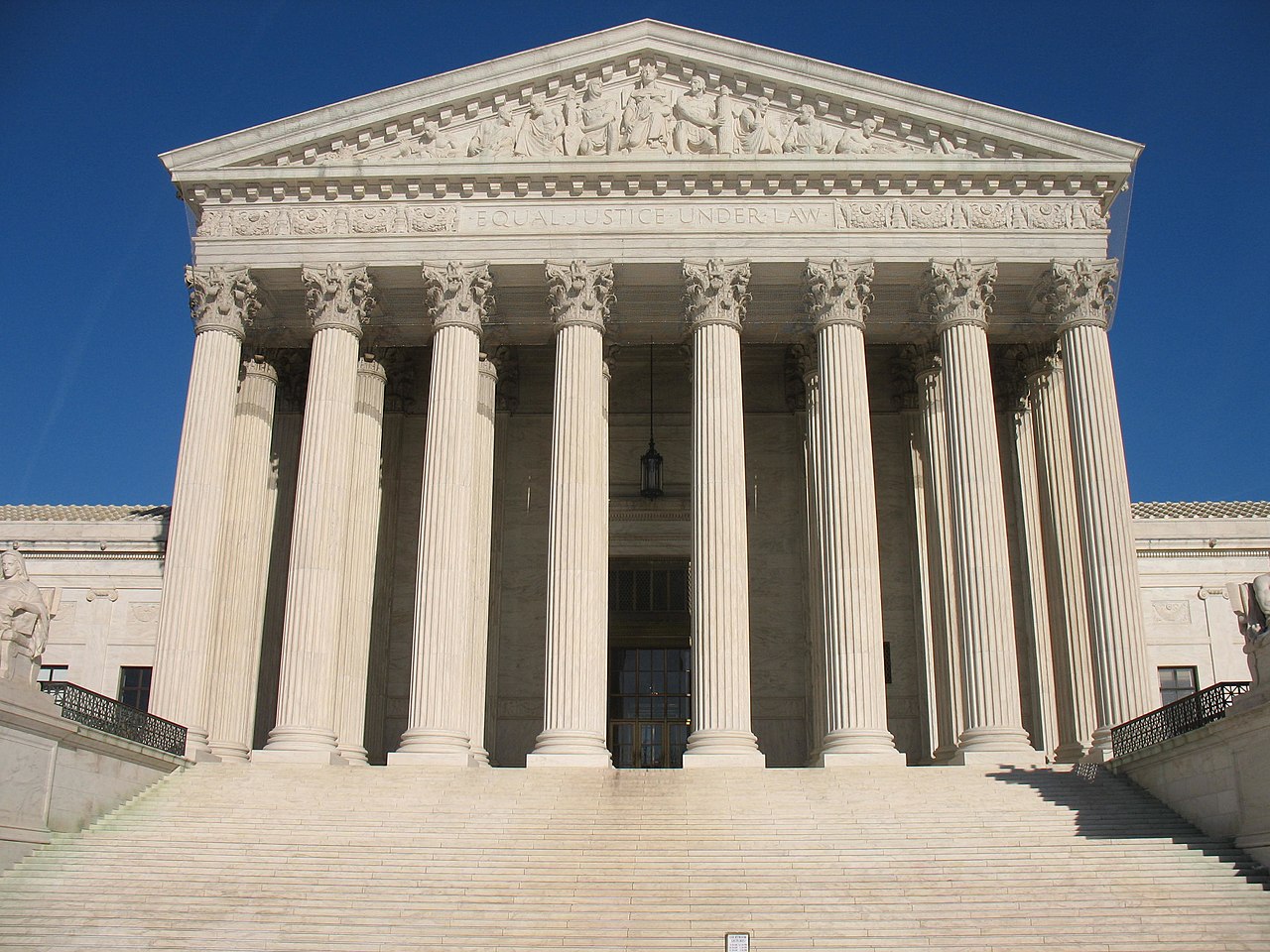 A court in Pennsylvania has ruled that the Stroud Township can not ban private home gun ranges as it violates the 2nd Amendment.

This ruling is a major win for conservatives, the entire 2A crowd, and residents of the area who have been affected by the ban.

The Ordinance imposes a burden on the Second Amendment right to maintain proficiency in firearm use by essentially imposing an outright ban on target shooting everywhere in the Township except two specific zoning districts. The Township did not meet its burden under the intermediate scrutiny standard to justify such an outright ban on personal shooting ranges at one’s residence, because it did not establish that the Ordinance “does not burden more conduct than is reasonably necessary.”

In reaching our conclusion, we do not discount the importance of regulating target shooting in a residential environment and the important policy reasons for the Ordinance, nor are we holding that every person needs to have the ability to have a personal shooting range on his property. To the contrary, a municipality clearly may regulate such activity. This Court has recognized that Second Amendment rights are “not unlimited” and “may be restricted in the exercise of police power for the good order of society and [the] protection of citizens.” Perry v. State Civ. Serv. Comm’n, 38 A.3d 942, 955 (Pa. Cmwlth. 2011).

Yet, as we have previously held: It must be remembered . . . that the police power delegated by the state is not infinite and unlimited. The action taken thereunder must be reasonable, it must relate to the object it purports to carry out, and it must not invade the fundamental liberties of the citizens. It must also be remembered that even legitimate legislative goals cannot be pursued by means which stifle fundamental personal liberty when goals can be otherwise more easily achieved.

This case is a victory for the whole 2A crowd, while it helps those in this relatively small township get back to practice it shows that even the more creative forms of gun control can be beaten out in court.

Shall Note Be Infringed!

Why do I need a conceal carry when it’s in the constitution that I have the right to carry. And why do I need a permit. Because when the gov wants to take my guns, he’ll know exactly who has them. Socialism at it’s core where the gov owns everything…

One thing I have an issue with is why there are “opinions” that come from the courts like this… I do not want anyone’s opinion, I want hard facts that are unshakable. Opinions change. Our Constitution and Bill of Rights might get amended, but, as they stand, they are not opinions. They are hard and fast laws. State’s rights and their own laws might need to be specific for their state, but they should actually be more on the side of the people in the state than federal law… Correction, “people” means legal citizens.