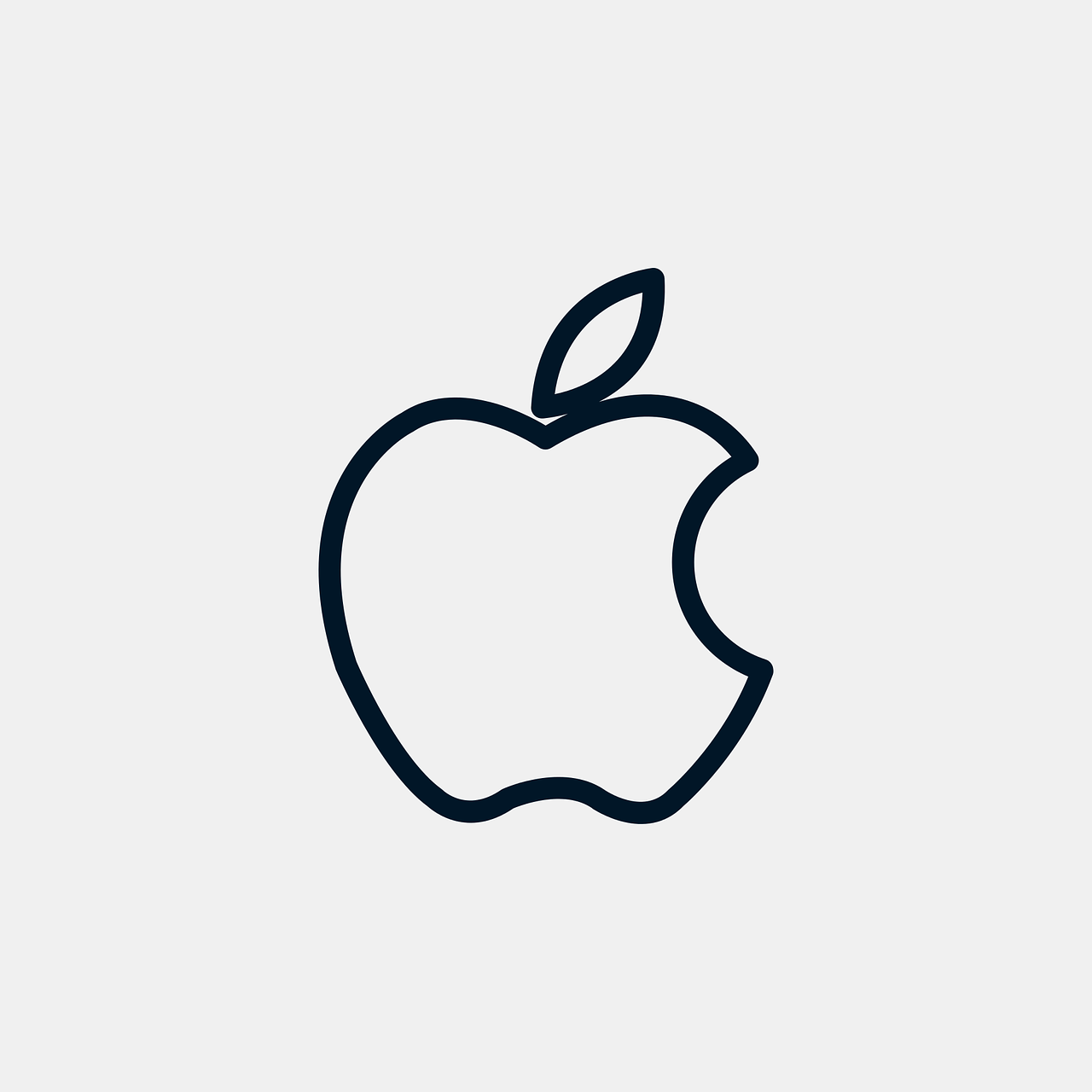 Image by raphaelsilva from Pixabay
June 3, 2021 By Full Mag Staff

Thomas Moyer, the global head of Apple security, was indicted last November on bribery charges over what was believed to be a quid pro quo donation of iPads for conceal carry permits. A judge has now dismissed all charges against Moyer for the alleged bribery.

From the San Francisco Chronicle:

A judge dismissed a bribery charge Tuesday against Apple’s global head of security, saying there was no evidence he had acted with a corrupt intent when he offered to give iPad computers to the Santa Clara County Sheriff’s Office, which was about to issue valuable gun permits for Apple’s security staff.

A county grand jury indicted Thomas Moyer in November for proposing to donate 200 computers, worth nearly $70,000, to Sheriff Laurie Smith’s office after negotiating concealed-weapons permits for the executive-protection team at Apple’s Cupertino headquarters.

Such permits are rarely issued in California’s most populous counties, and prosecutors contended they were granted in exchange for contributions to Smith, who won her most difficult re-election campaign in November 2018. Smith has not been accused of wrongdoing, but two top aides, Undersheriff Rick Sung and Capt. James Jensen, have both been indicted on charges of soliciting bribes.

In Tuesday’s ruling, however, Superior Court Judge Eric Geffon said that when Moyer first offered the computers to Sung and Jensen in February 2019, he had already been assured that the gun permits would be approved. Smith herself had given him that approval at a meeting in June 2018, and Sung and another officer had reaffirmed it in November, Geffon said.

California has a very strict set of requirements when it comes to obtaining a conceal carry license. Many in the state who have a very real need to obtain these licenses struggle to do so. Apple security definitely needed to get conceal carry permits, members of this security team are supposed to protect one of the largest companies in America, the fact that this multi-billion dollar corporation struggled to get the proper licensing should show you just how twisted the laws of California are.

Looks like a judge will be looking for a big campaign donation next time he is up for election.