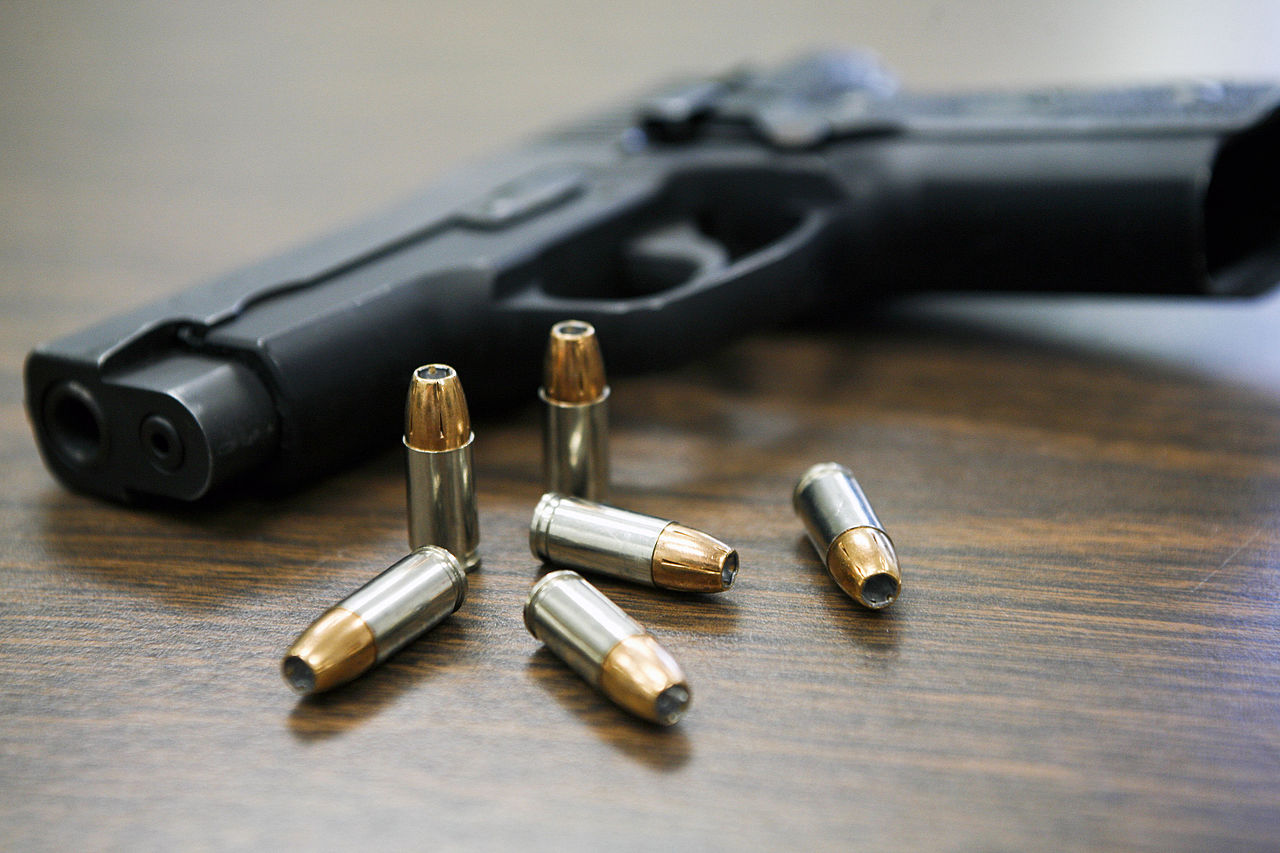 Legal marijuana distributors have run into a major issue with robberies and they are now looking to arm themselves to prevent further losses.

Marijuana distributors keep getting robbed and they can not really do anything to defend their businesses, employees, and customers because of the way laws are currently structured.

Recently one employee of a marijuana dispensary who does carry had to open fire on an assailant.

Cannabis retailers have been arming themselves in the wake of robberies of dispensaries in Oregon and Oklahoma that left two people shot dead.

Thousands of medical marijuana dispensaries have popped up in Oklahoma since voters legalized medical cannabis in 2018. Two men from Kansas were arrested last month on suspicion of committing a string of robberies at dispensaries in Oklahoma City, Guthrie and Perry.

The Oklahoma robbery spree turned deadly on April 30, when a suspected armed robber was shot dead in Ardmore by an employee at the Highest Choice, a dispensary in a strip mall that includes a gun shop.

“It was one of our employees who was able to act fast,” said Eric, a co-owner of the Highest Choice who identified himself only by his first name. “The situation presented itself and it was handled accordingly. If they present their weapon, you have every right to shoot them dead.”

This employee has not been charged with anything by local authorities as it was clearly an act of self defense, but he could still end up in serious trouble with federal authorities. Mixing guns and marijuana is a major no-no in the United States as owning a gun and smoking dope could land you in federal prison, this has become a major issue for those in states where marijuana is legal.

The GRAM act is looking to change this.

The GRAM act is being brought forward by Republicans in Congress and seeks to rectify legal marijuana and gun rights. This legislation is struggling due to a lack of support from old-school Republican legislators who are not too keen on marijuana and Democrat legislators who hate anything and everything that has to do with guns.