Fox & Friends host Ainsley Earhardt prompted the conversation by telling the audience that about half of those buying guns for the first time are women. Terrell responded by stating that this was because of failing support for law enforcement.

Leo Terrell started by congratulating women for stepping up and becoming gun owners and moved to explain why he thought this new demographic was buying guns. “Bravo. Bravo, because women, just like men, just like anyone in this country, want to protect their family. And they feel if they cannot rely on law enforcement, they have no other person to depend on other than [themselves].”

“People are looking at what’s going on every day in these Democratic cities, and the government wants to take your guns away. People are afraid,” Terrell explained. The bigger push to dismantle and defund police has also encouraged higher rates of gun ownership. Terrell would say “[people] have no other choice but to protect themselves. And I applaud them because government is abandoning its number one obligation, to protect citizens.”

Terrell would not stop there however, he would also go on to insinuate that this higher rate of gun ownership was a “vote of no confidence in Democratic leadership.”

Amid higher crime rates and a massive push to dismantle the police, it should not be a surprise that more American’s want to buy guns.

Those who do not learn from history are doomed to repeat it.
The first thing Hitler & the Nazis did in their Third Reich was to confiscate all guns.

You are 100 percent correct History repeats itself if the people let it .

Even if LE support was better and higher, the reality is that response times just keep getting worse, especially in larger metropolitan areas. The bigger the city, the worse the response time is. Even with departments that enjoy community support, their budgets are insufficient to the everchanging needs. So there was a trend already occurring, the Marxist and Fascist Anarchs rhetoric is accelerating the trend.

Johnny B has news for you today! Marjorie Taylor Greene has dropped the hammer on the ATF, no surprise why!... 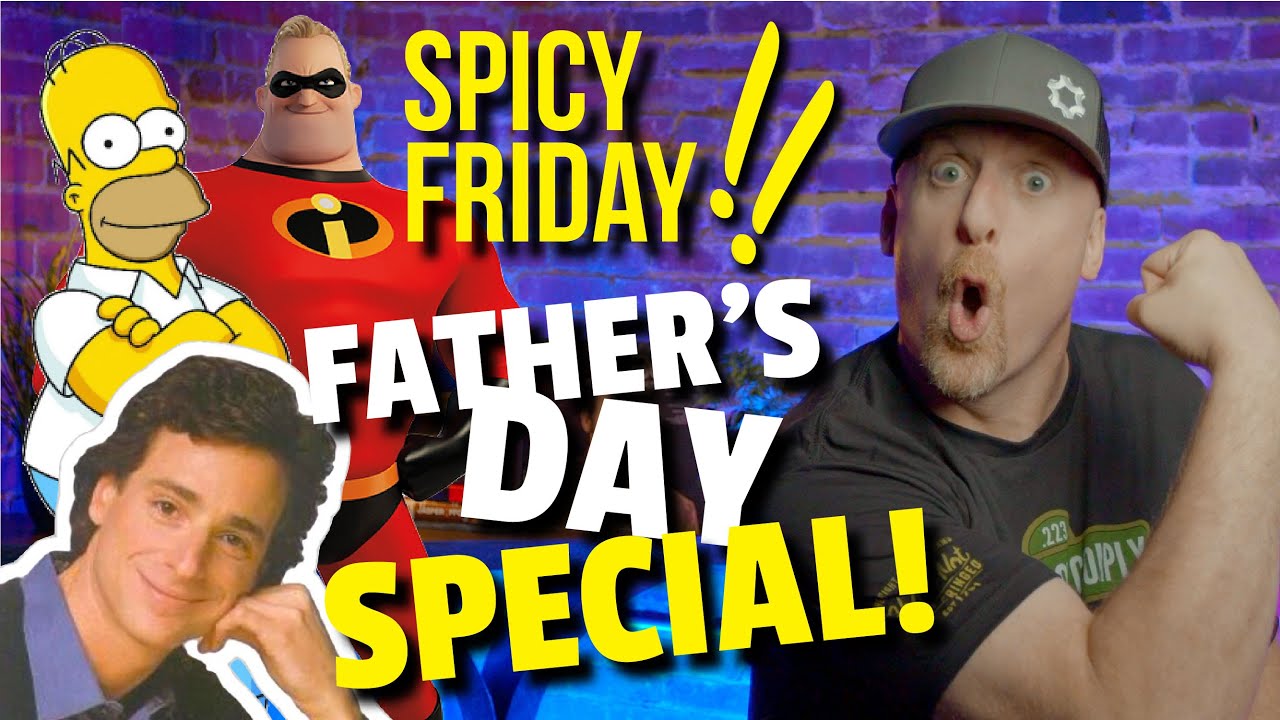 Don’t miss this weeks installment of Spicy Friday! This week Johnny has some special plans for Fathers Day! Full Mag...