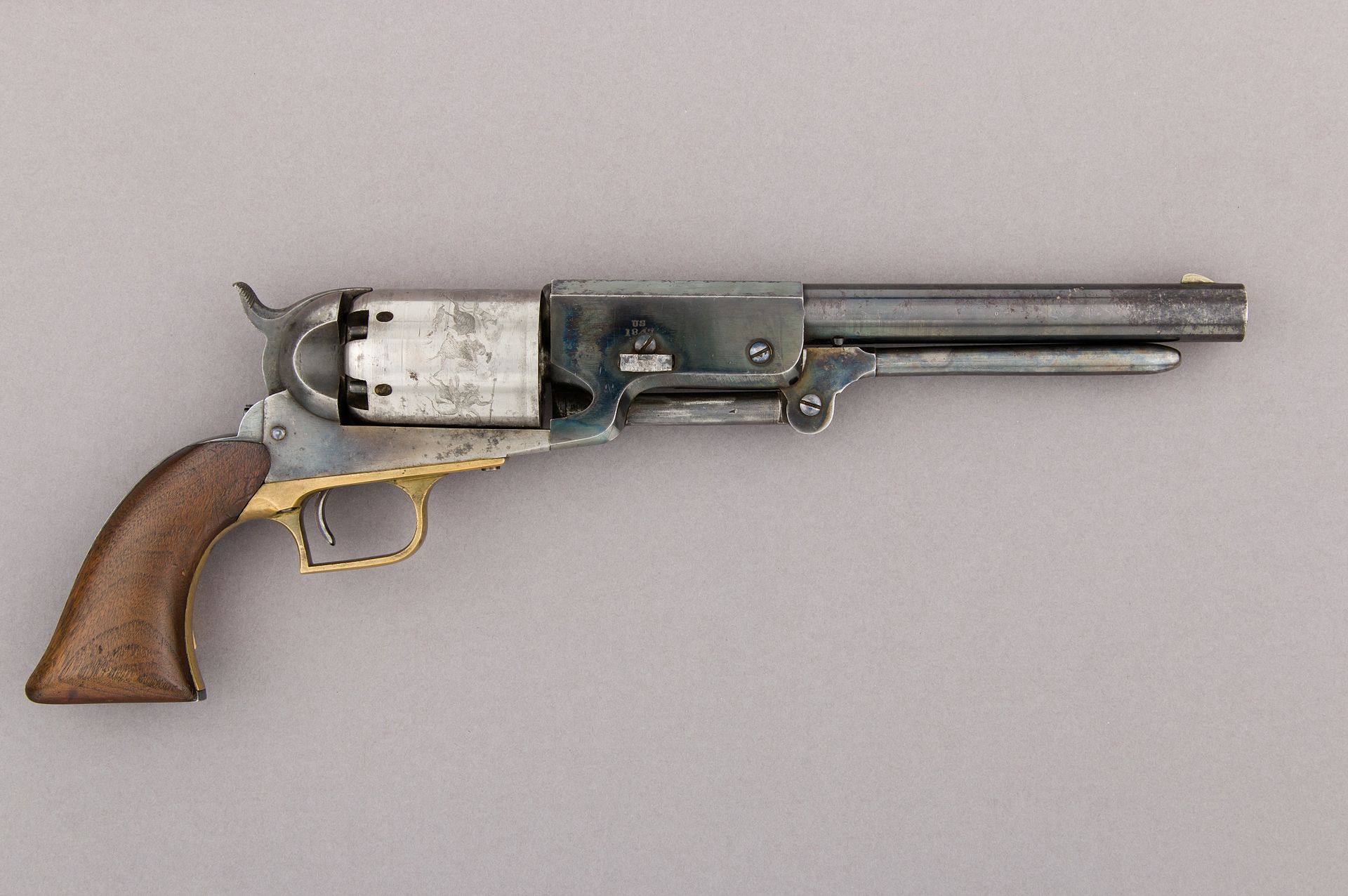 Texas Governor Greg Abbott signed a resolution put on his desk that declares the Colt Walker the official state handgun of Texas.

HCR 15 was filed last December by state Rep. Ben Leman, the measure passed the House Committee on Culture, Recreation, & Tourism unanimously. After this, the bill coasted through the legislature with little to no opposition and onto the governor’s desk.

The 1847 Colt Walker is an iconic pistol and would save Texas in the early days of the state. Eli Whitney manufactured just over 1,100 of these handguns, 1000 were sent to Texas and 100 were released for the consumer market.

Here are some interesting facts about the 1847 Colt Walker that HCR 15 found:

The handgun is a highly desired collectible and is featured in an extraordinarily diverse set of institutions, the MET in New York has one, the Smithsonian National Museum of American History has one, and the Texas Ranger Hall of Fame has one. In 2018 one of these handguns sold for $1.8 million during an auction.

The 1847 Colt Walker has had its legacy cemented in the great state of Texas.

Texas needs a constitutional carry law so Greg can carry it as intended by the Constitution.

Sorry Full Mag. It’s the COLT WALKER.4lbs. 9 ounces. 6 cylinders. 44caliber. Total production 1100. A wonderful choice by Texas and governor Abbott. A real expert. Norm Flayderman said” The Walker Colt is the greatest prize of the Colt collection”. Very rare in good condition. After the success of the Colt Paterson against the Comanches by the Texas Rangers, Capt. Samuel Paterson of the Rangers, approached Sam Colt and suggested he produce a much heavier and more powerful pistol. Unfortunately Captain Walker passes away. But it is Sam Colt not Eli Whitney(A famous inventor. Cotton gin etc,)that deserves the credit. THE WALKER COLT.

My bad. It’s not the Colt Walker. I meant the “Walker Colt” .Senior moment.

I actually handled and Examined one of these Walker Colt’s at our “craft show” the weekend of 5-8/5-9-21, Its Owner had brought it to Fort Concho, San Angelo,TX. to display his “Gun Rack”, The Revolver was In Beautiful condition, Very few Pits, Nipple’s in great shape, and He Examined my 1858 “Confederate Remington”, Revolver…. Other notable weapons were several Colt Peacemaker’s…. Period Correct clothing, A Dance and several Contests And we were Pleased to have Our Resident “Buffalo Soldier” Represent The fort ( as he does nearly every day ) Fort Concho was a Buffalo soldier Fort during the Indian wars, and has been restored and maintained quite well.

Rick. Be careful. A lot of fake Walker Colts out there. In good condition? A Red flag. Restoring can lessen value. Look for actual paper work showing authenticity Those guns were used a lot in battles. And most are in bad condition. Very few around. The 1873 Colt SA. Much easier to find. But not cheap either.

Has anyone made a modern copy of the weapon or it it just for an icon to Texas?