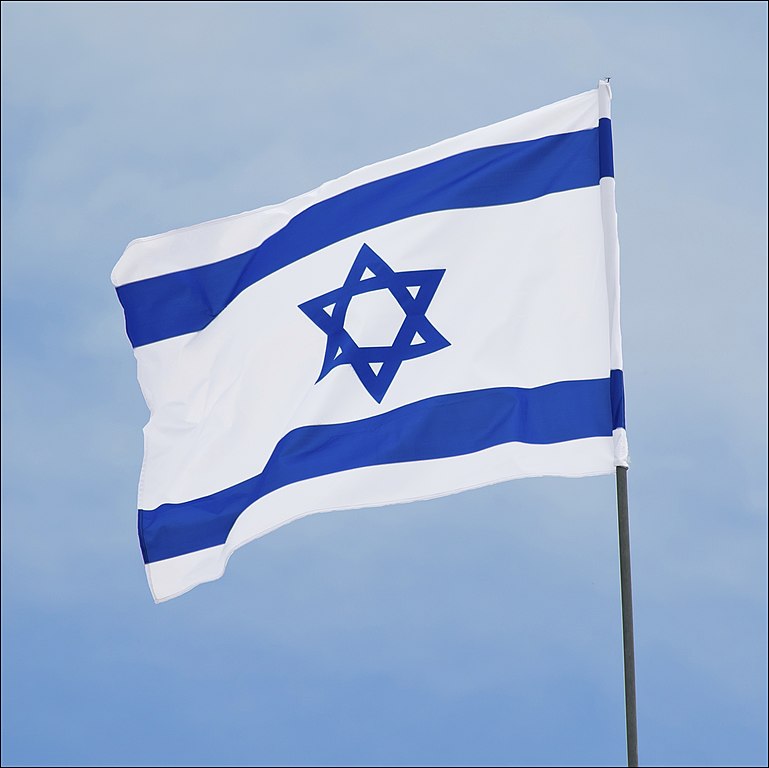 Conceal Carry applications in Israel are skyrocketing amid the violent conflict with Hamas and other groups.

In the United States, we saw conceal carry applications soar amid civil unrest and economic uncertainty, now that Israel facing serious threats many Israelis are looking to get their hands on a firearm and a permit to conceal carry it.

Applications for personal gun licenses have increased seven-fold in the past week, against the backdrop of Jewish-Arab clashes throughout Israel. An average week sees about 270 requests for handgun licenses; this past week, 1,926 were submitted.

A senior law enforcement official said that “The number of requests is enormous, but makes sense in light of the security situation in the country.” He added that the applications represent “the public’s fear that at the moment of truth, the police won’t be there, and they’d prefer to defend themselves in a life-threatening event. After the images we’re seeing in Lod, Ramle and the areas of the Triangle and the Negev, it makes sense that civilians would request to arm themselves in order to protect themselves and their families.”

There are currently about 145,000 civilians in Israel who hold a gun license, in addition to members of security services. Applicants must meet specific criteria, such as holding a certain military rank, living in a West Bank settlement or near the border wall, working particular jobs such as medics and farmers and other limitations. Most civilians are limited to one handgun and 50 bullets.

The criteria for acquiring a gun license was expanded in past years under Public Security Minister Gilad Erdan, who approved granting permits to former combat soldiers and reserve officers with a rank of captain or higher. At the moment, most of the civilians applying for licenses are doing so under the criteria of having served in a combat unit during their military service and proximity to the West Bank.

While Israel is still a lifetime away from being where the United States is on gun rights, this is a step in the right direction for the country on this front and it could not come at a more important time.

GREAT! Like they said many years ago “NEVER AGAIN!” I am surprised there are not more arm people than that in Israel. Just like in U.S. the it’s about to hit the fan and people are getting ready no matter what Commie Joe Panty Sniffer says.

Just do it Israel.

It simply makes sense. People inherently want to defend their family and themselves.

The “Second Amendment” is the linchpin of all your rights & freedoms…without it you’ve nothing!