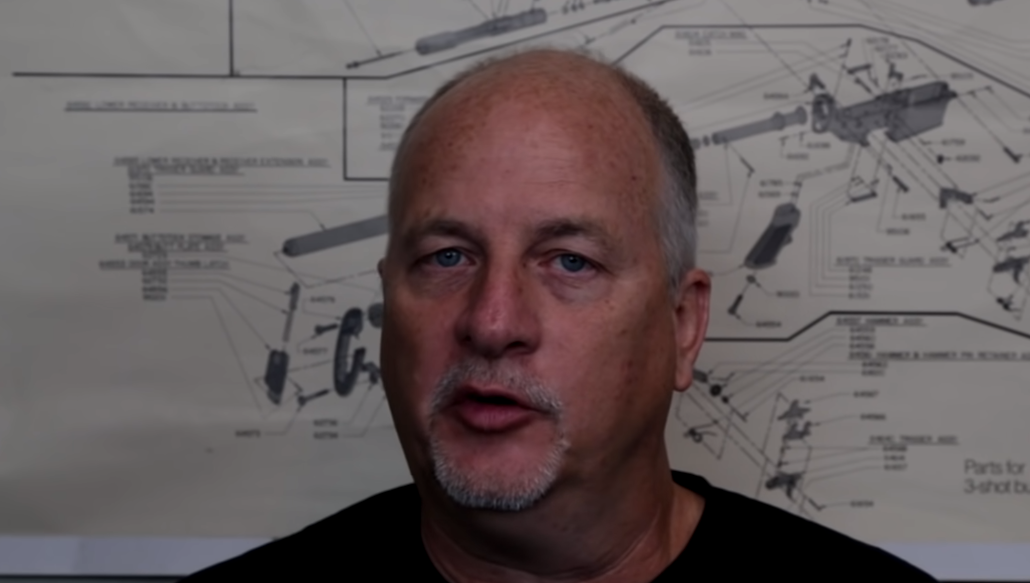 Recently YouTube star Kentucky Ballistics was almost killed when his Serbu RN .50 cal exploded as a result of the ammunition malfunctioning and now Mark Serbu, the owner of Serbu Firearms, has come out with a statement about the incident.

Mark Serbu starts off the video by announcing that Serbu will be conducting a full investigation into the incident and giving condolences to Scott from Kentucky Ballistics.

The investigation into what lead the gun to do this will be released when Mark Serbu gets the firearm from Scott. Serbu would also go on to clarify that he personally tests the guns he sells and that they are safe. Serbu, Kentucky Ballistics, as well as a host of experts have all said that the incident was not caused by a malfunction with the gun but with the ammunition that was used.