Self-defense is not something that is often covered by the media as it goes against the mainstream narrative on guns and the second amendment, but self-defense situations still happen and Americans around the country routinely defend themselves. Here are 5 self-defense stories that you need to hear:

Too bad she didn’t smoke both of the cowards.

The only good thief is a dead one.

Will Uber and Other Ride Sharing Services Ever Allow for Drivers to Carry? - Full Mag News

[…] Violent attacks that target ride-sharing drivers occur all the time, they are easy targets that according to their employers must be unarmed. In cases where drivers violate these rules and are put into a situation where they have to defend themselves, they are fired. […]

Armed Citizen Who Shot Carjacker has a Message for his Attacker

“Stay in school. Don’t play with guns. Don’t rob people. Work for what you want,”  read the words of a... 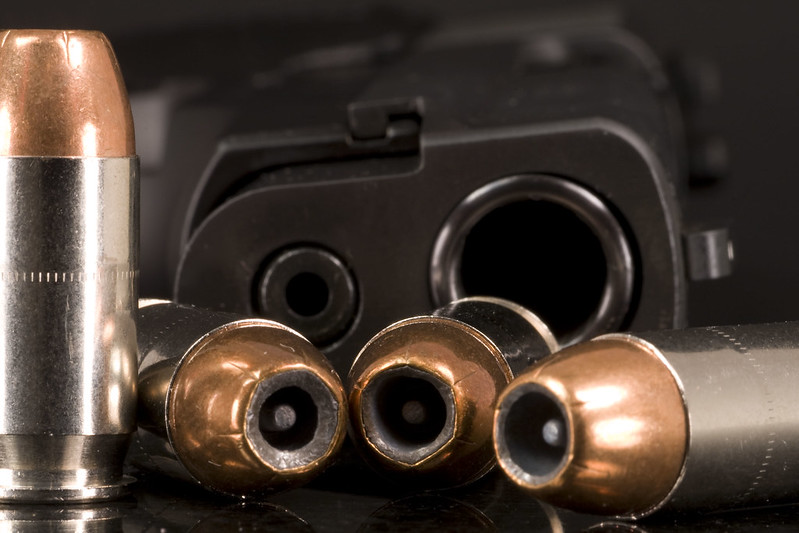 A pair of armed robbers attempted to carjack a Lyft driver in west Philadelphia this past Monday, the easy score...

An Illinois State Senator, Kimberly Lightford, has been a major opponent of pro-gun legislation in the state but her tune...