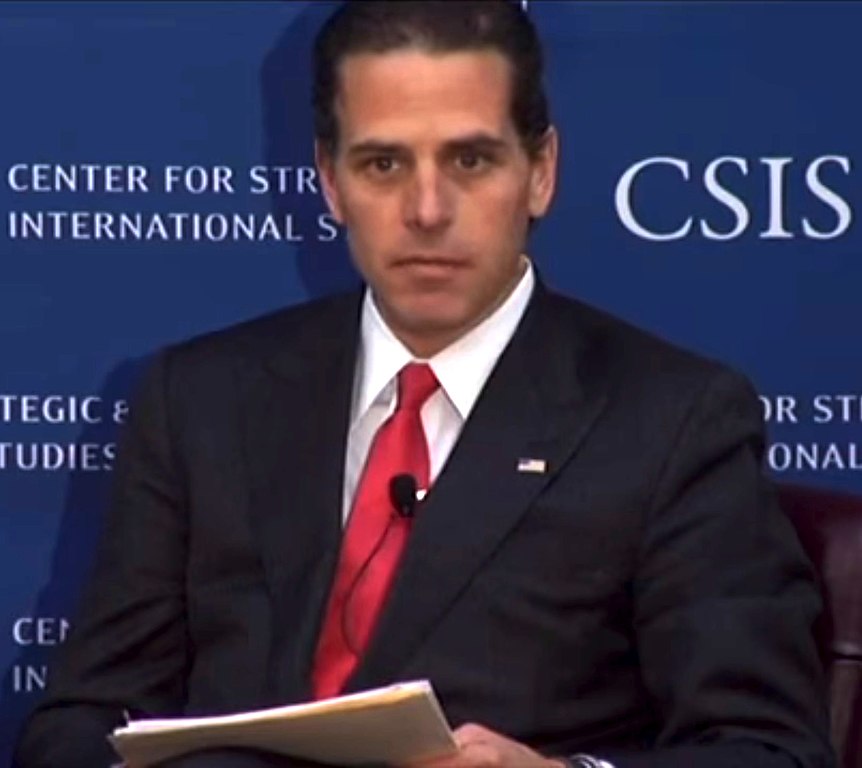 The gun control crowd has always been rife with hypocrisy, the millionaires looking to take away everyday people’s ability to protect themselves are always surrounded by a team of people with guns.

Hunter Biden recently came under fire over a 2018 incident where Hunter’s then-lover, Hallie, disposed of a firearm by throwing it into a trash bin outside of a store and near a high school. A trash collector recovered the firearm before anyone else and alerted the authorities. The Secret Service visited the store the gun was bought from in an attempt to get the paperwork Hunter Biden signed. The owner of the store refused fearing they would attempt to cover-up the purchase and instead handed it over to the ATF.

As has been made clear in a previous item regarding this incident, NRA does not allege that Hunter or Hallie engaged in any criminal conduct. However, Hunter and Hallie’s conduct give rise to several legal questions.

Hunter was discharged from the U.S. Navy Reserve in 2014 after he tested positive for cocaine. Further, at various times, Hunter has been a notorious and admitted drug user. Hunter’s lengthy battle with drugs has been chronicled by himself and the Biden family in numerous interviews and a forthcoming memoir titled, “Beautiful Things.”

In order to purchase a firearm from an FFL, a buyer must fill out a Form 4473. The form asks, “Are you an unlawful user of, or addicted to, marijuana or any depressant, stimulant, narcotic drug, or any other controlled substance?” Hunter answered “no” to this question.

The rules do not apply to the powerful and they seem to legislate knowing this. If any normal person had done what Biden did then they would be facing serious charges.

[…] that long ago we covered a story about Hunter Biden losing a firearm and the Secret Service moving in to run cover for him. In that […]