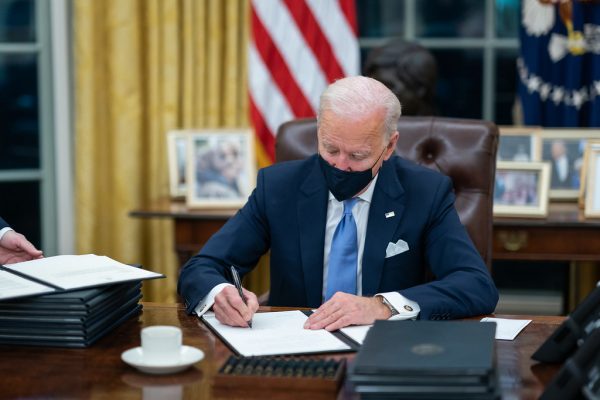 As I wrote last week, the Biden administration is just getting warmed up when it comes to attacks on the Second Amendment. In fact, Biden will test the Second Amendment like never before in U.S. history; both in the ferocity of attacks, and in finding new ways and methods to undermine its place in American culture. Making matters worse, conservatives are woefully underprepared to properly defend it.

This is the central thesis of my report on firearms published this month at The Heritage Foundation. In it, I assert the current “needs-based” defense of the Second Amendment not only is inadequate to withstand today’s onslaught by Democrats but also fundamentally misinterprets the spirit of the Amendment. Instead, conservatives must learn to defend the Second Amendment as their natural right; one that is far beyond the reach of gun-grabbers at all levels of government.

Consider what is the most common response from liberals when arguing whether a particular firearm or accessory is covered by the Second Amendment’s guarantee. It is almost always some version of, “nobody needs that;” as if there is some unwritten, but obvious list indicating which specific items are protected by the Amendment and which are not.

The 1994 Federal Assault Weapons Ban was based on the argument that citizens did not “need” modern sporting rifles; a sentiment that persists to this day, long after the legislation expired a decade later. Bans on high-capacity magazines and certain types of ammunition, monthly limits on purchases of firearms, and similar legislative efforts are all premised on the same justification of a perceived lack of “need” by law-abiding citizens.

Kevin Drum, a contributor to Mother Jones, encapsulated the extremes to which this mentality is applied when responding to calls to ban all semiautomatic weapons – leaving just revolvers, pump-action shotguns, and bolt- or lever-action rifles available to citizens – by saying, “that’s plenty for self-defense and for hunting…no one outside of the military or law enforcement really needs the high-speed shooting of a semiautomatic” (emphasis added). There is no limit to how, why, and when liberals use this “need” standard, and conservatives attempting to defend on the liberals’ playing field only play into their hands.

Take, for example, when in 2019 a Twitter user responded to singer Jason Isbell’s ignorant comments about the “need” for “assault weapons,” with a question about how otherwise he was to “kill the 30-50 feral hogs that run into [his] yard within 3-5 mins while [his] small kids play?” To Midwesterners or Southerners for whom this is a very real problem, it was a legitimate question; but to progressives who just saw it as “gun nut” craziness, it quickly became pop culture fodder to mock and ridicule. This is precisely how liberals have constantly won through the years, by nibbling away at what people “need” or don’t “need.”

It is not only what Democrats have taken away using a needs-based argument against the Second Amendment, but also how they use it to manipulate Republicans. For instance, in spite of the objective health and safety benefits of firearm suppressors, Republicans for years have failed to pass the Hearing Protection Act – even when they had majorities in Congress and controlled the White House – because they did not know how to counter Democrats’ claims that citizens do not really “need” such devices.

Then there was the “bump stock” controversy following the 2017 mass shooting at an outdoor concert on the Las Vegas Strip. Because such a device was used by the assailant during his rampage, President Donald Trump directed that the Department of Justice ban them by regulatory fiat (which it did), because such devices were deemed not “needed.”

Clearly, defending against this “needs-based” gun control strategy is not working for defenders of the Second Amendment, and it will continue to fail with disastrous consequences as gun control advocates up their game with the anti-Second Amendment Biden now in the White House – such as going after pistol braces. It is time for a change in strategy, and next week I will outline why a natural rights defense of gun rights is the approach conservatives should adopt if they want to preserve gun rights in America.

Bob Barr represented Georgia's Seventh District in the U.S. House of Representatives from 1995 to 2003. He served as the United States Attorney in Atlanta from 1986 to 1990 and was an official with the CIA in the 1970s.

Wake the hell up,before it’s to late, if the corrupt, puppet,dementia,slo,joe wants to open our borders to the world, your second amendment is more important than ever now. That’s why in the last few months,there was 8.5 million more guns on the streets, or in our homes than there was at the beginning of the year.There putting more criminals on the street to for release than ever before, and defunding law enforcement, so u will not be able to depend on the law for help, only yourself, to keep u and your family safe.Defend your 2nd amendment, or the dummycraps will try to take it away from u.

It’s how Hitler took over. They are no different, wouldn’t the criminals, drug dealers Gang members . BLM and Antifa enjoy that, taking law abiding citizens guns away?

When you have swamp scum like Bill Barr giving you advice and claiming to be on your side, WATCH OUT! He proved his loyalties in helping to push through Biden’s executive orders after slow walking President Trump’s executive orders, slow walking investigation into the Russia collusion scam to the point there will be no prosecutions, slow walking investigations into Hunter Biden’s business dealings especially those profiting “the big guy” who we all know is Joe and ignoring the election fraud in every battle ground state.

not the same Barr

The author, Bill Barr, has been out of Congress since 2003.

Barr recognizes that a primary democrat goal is scaring peaceable, lawful citizens into not owning a firearm. Fortunately for those who value free enterprise and prosperity, we’re seeing millions up their game with first-time firearm ownership and many are blacks, women and democrats. It bodes well for the republic. Apparently, Barr and others at his high political level don’t know the democrats lost the presidency in a landslide but took it back with cheap sleight of hand tricks. They didn’t even try to take back any of the House seats they lost. 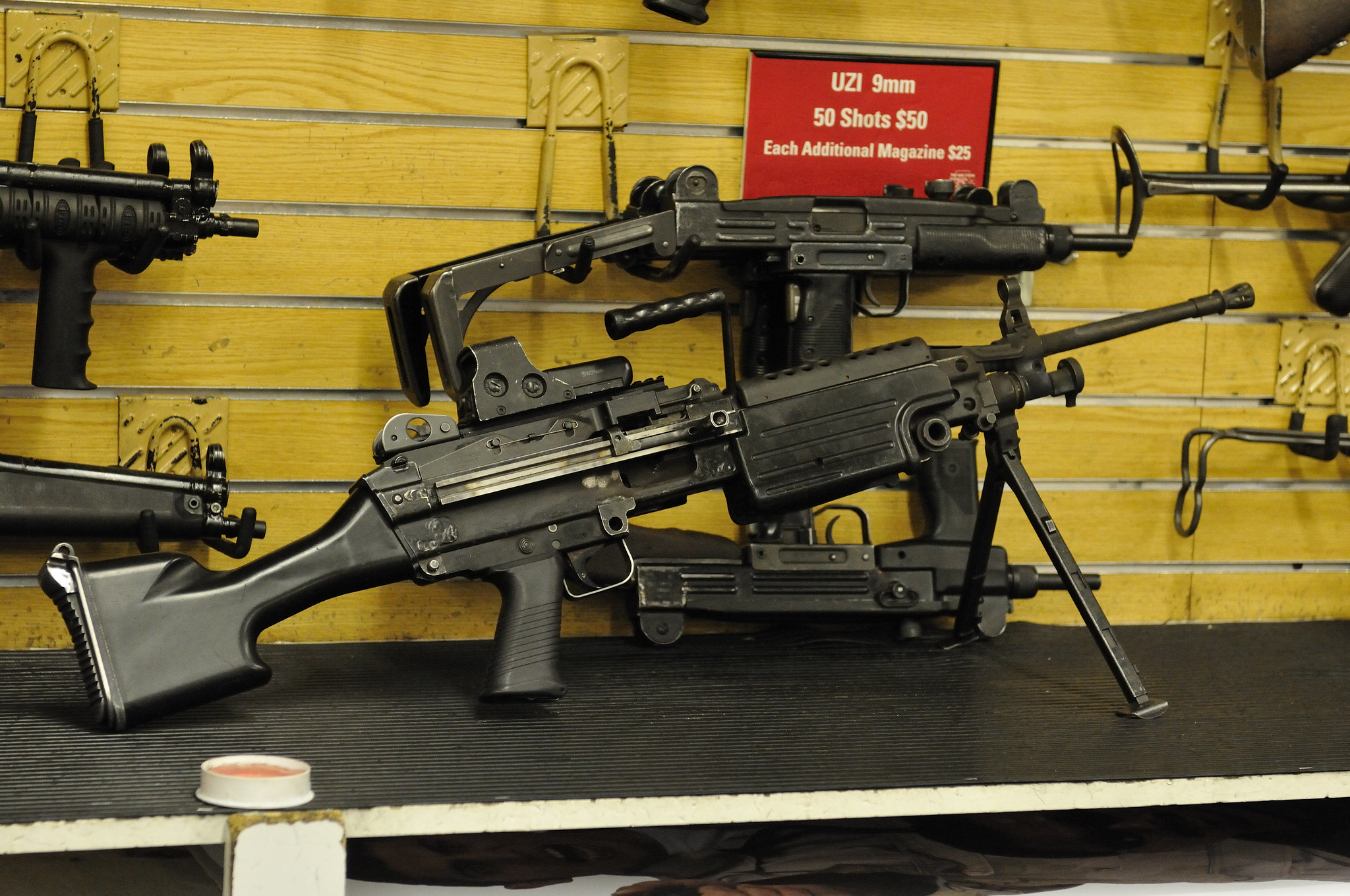 Republican’s In Arizona have put forward a bill that would make Gun stores ‘Essential’ so they can stay open during... 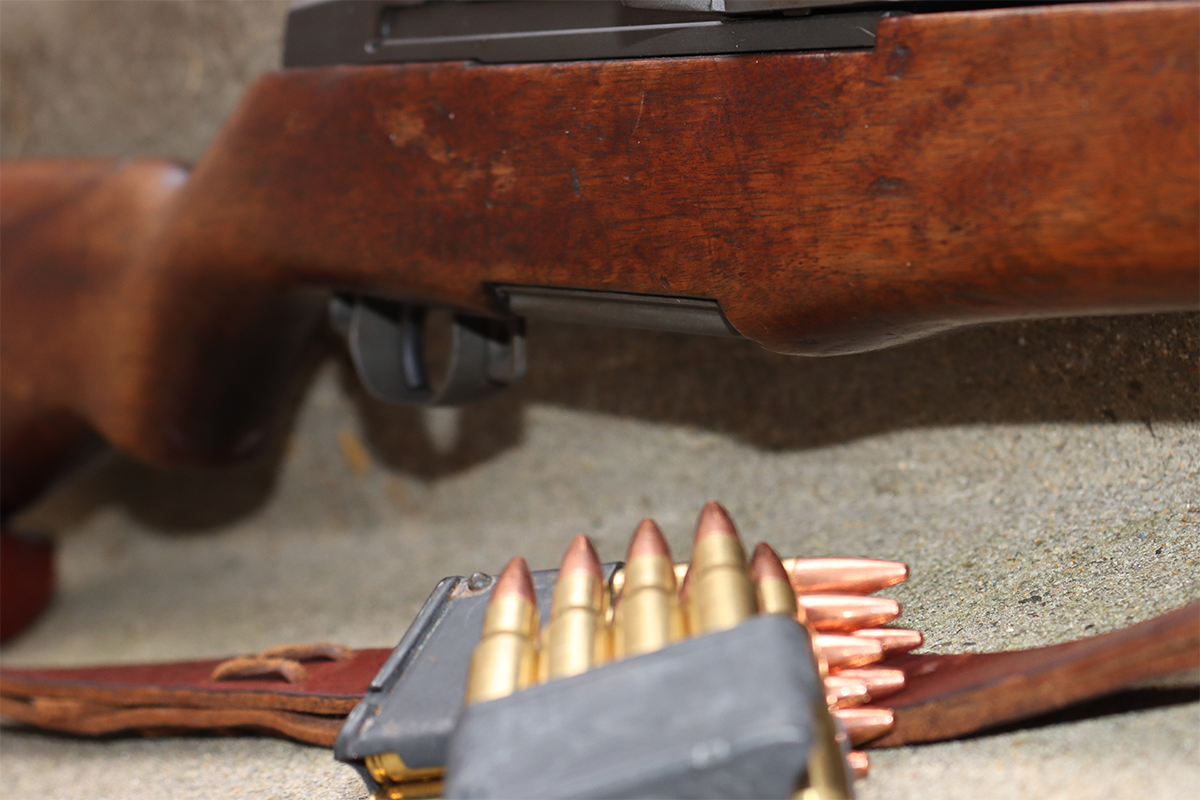 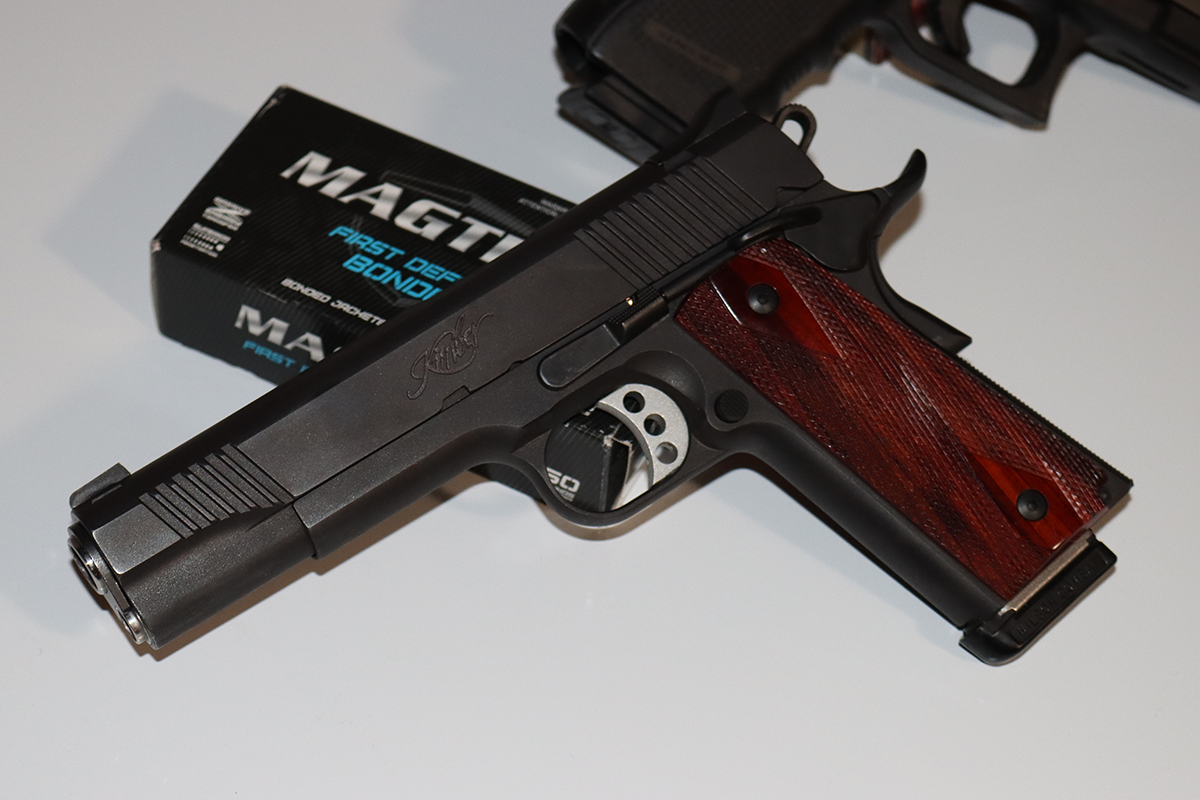 Olin-Winchester was selected by the U.S. Army Contracting Command to make 5.56mm, 7.62mm, and .50 caliber ammunition for then Army.... 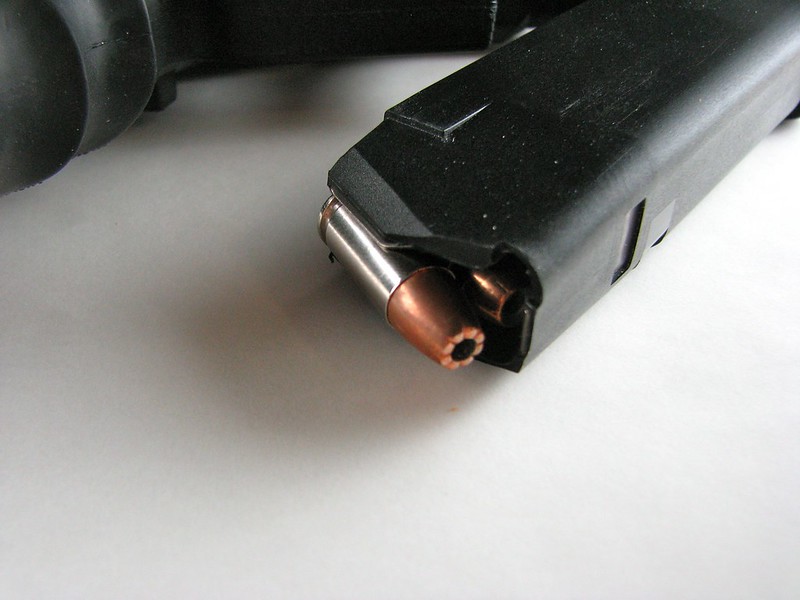 Magazine Debate Gets A Second Look

The 9th Circuit court is looking to rehear Duncan V. Becerra, the case that resulted in the the law mandating...