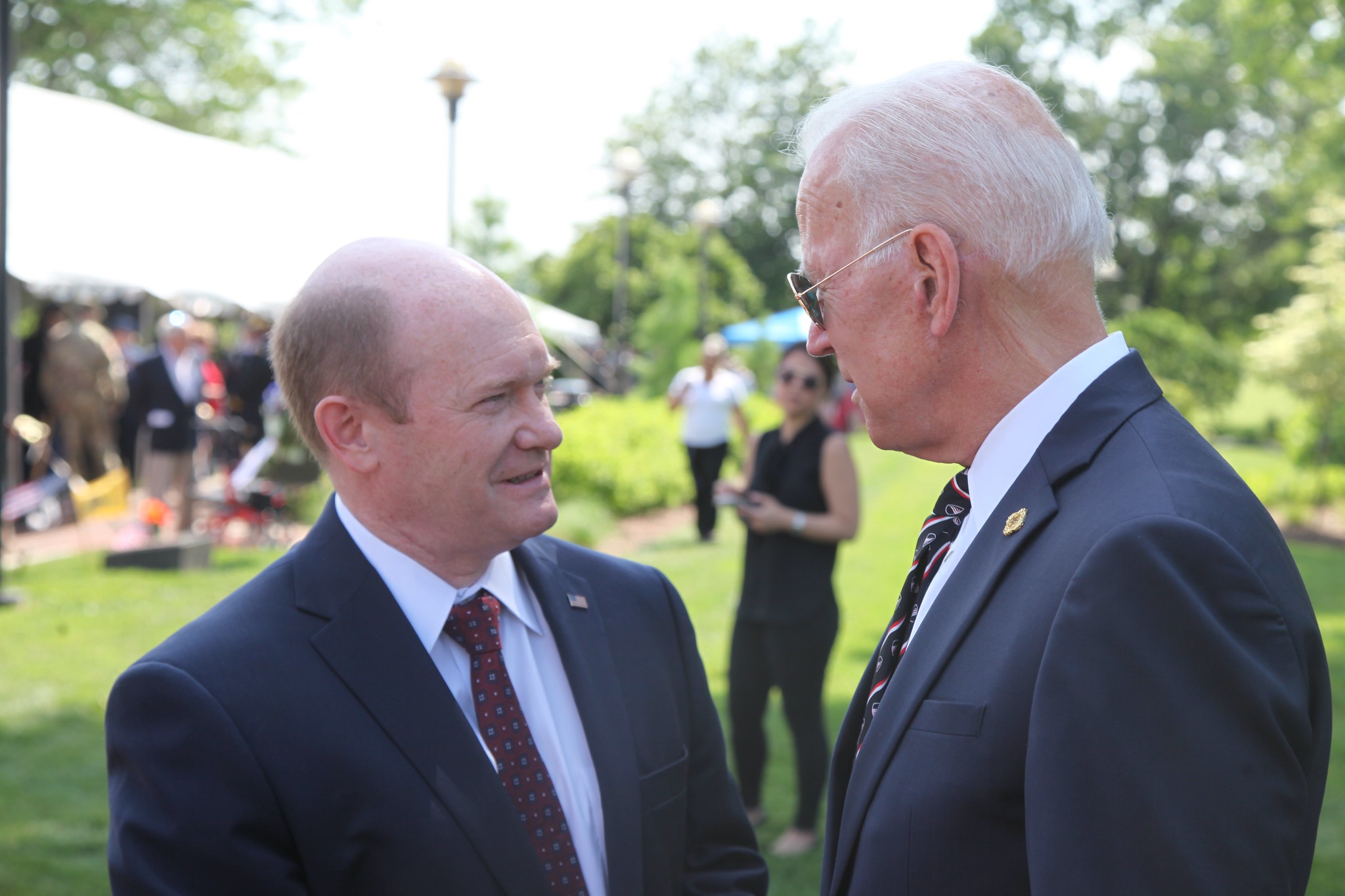 Second Amendment supporters should take no comfort in the fact that President Biden issued no executive orders restricting firearms or ammunition during his first week in the Oval Office. The new Commander in Chief remains a clear and present danger to our Second Amendment rights, and with Democrat majorities in both houses of Congress, it is only a question of when and how boldly he will move his gun control agenda forward, not if he will do so. Even by most Democrat Party standards, many of the Biden campaign’s gun control proposals were extreme. The former vice president is too sly and too experienced from his long tenure in the Senate to believe he will succeed in quickly accomplishing every item on that wish list. But, by having set the bar so high with his campaign’s radical gun control agenda, now as President he can make his Administration appear magnanimous and willing to “compromise” with the GOP by adopting the agenda bit by bit (a façade that always appeals to “moderate” Republicans).

To paraphrase Shakespeare’s Hamlet, “there may be method to his madness.”

The start of any real action on guns almost certainly will take place within the regulatory environment, which is where Biden’s old boss, Barack Obama, found the most fertile soil for gun control. Here, the Biden Administration can work mostly in the shadows under the cloak of regulatory interpretation and rulemaking, largely hidden from the media and without attention-drawing hearings and floor votes. Rather than having to squabble with Republicans and moderate Democrats, like West Virginia Sen. Joe Manchin, Biden would be dealing with career bureaucrats who share his zest for regulatory control generally, and for gun control in particular. To them, sidestepping Congress and the Constitution is their natural way of doing business. The initial vehicle of choice for the Biden-Harris cabal likely will be the Bureau of Alcohol, Tobacco, Firearms and Explosives (ATF), but they will not hesitate to use other bureaucracies as well, including Health and Human Services, IRS, the Centers for Disease Control and Prevention (CDC), the Departments of State and Defense, and the host of other agencies that previous Democrat administrations brought to the gun control playing field. One proposal we may see sooner rather than later is a new ATF rule requiring owners of modern semi-automatic sporting rifles (as well as pistols like the AR-9, which the ATF is considering reclassifying as rifles) are registered with the ATF under the National Firearms Act. This is no small measure, as registering each such firearms would require a $200 tax stamp. The obvious financial burden this would create on citizens leaves some to speculate Biden may temporarily waive the tax, not because he is genuinely concerned about its impact on working class gun owners, but rather to show the public he remains the “nice guy” willing to meet Republicans part way. “But wait, there’s more,” as the late-night TV ads remind viewers. The Achilles heel of gun confiscation schemes has long been the lack of a national gun registry. This was the problem that manifested itself last year in New Zealand, where, as in the United States, the government had no clear idea how many guns, and what types of firearms it sought to confiscate, were actually owned by citizens. Their confiscation- masquerading-as-a-buy-back program depended largely on the willingness of citizens to voluntarily surrender their firearms. The proposal was pressed by a popular prime minister and was perfectly timed in the immediate and emotional aftermath of a horrific mass murder at a mosque. The media, to no one’s surprise, was openly supportive. Despite a history of hunting and firearms ownership by the civilian population, and even without any form of national gun registry to facilitate the confiscation program, the liberal government achieved a major victory.

The New Zealand experience has served as a reminder to gun control forces in our country that for gun confiscation to have any likelihood of success, there first needs to be some form of a gun registry. And while the chance for implementing a gun registry in the United States is not significant yet, the gun control “stars” are beginning to line up in a way as to make such a move once thought impossible, at least possible. Despite his advanced age, the new President’s four decades in the Senate in fact have made him a formidable adversary when it comes to government scheming. This ability will be especially problematic when it comes to gun control, an issue on which he will be able to count on innumerable allies embedded in bureaucracies from ATF to the CDC. These embedded allies include many who Trump simply failed to remove from positions of power during his four years at the federal helm. They have been chomping at the bit for four years waiting and hoping for a like-minded boss to give them the green light to use the full weight of the Regulatory State to begin to seriously limit Second Amendment rights.

There are GOP Senators and House Members ready, willing, and able to fight against this rising tide, and they will be able to count on a handful of Democrats, like Manchin, to stand with them. Their commitment and energies, however, will be put to the test by wily street fighters like Sens. Chuck Schumer of New York and Dick Durbin of Illinois, and in the House by Reps. Jerry Nadler (also from New York) and South Carolina’s venerable James Clyburn, and other gun control advocates. These Democrats who now control the levers of power on Capitol Hill, never have concerned themselves with playing by the Marquess of Queensbury rules preferred by so many of their GOP colleagues. This creates a scenario far more dangerous to our Second Amendment rights than at any time in decades.