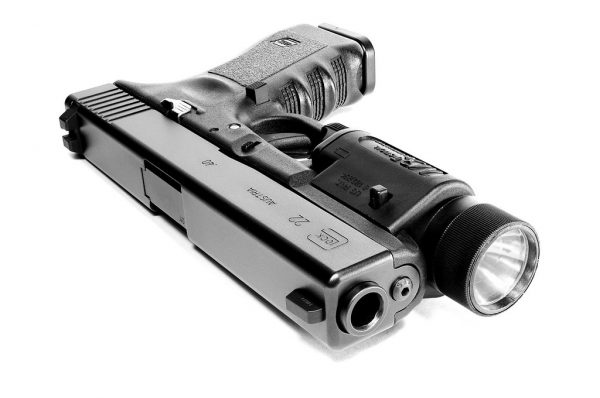 Arizona Republicans are moving swiftly to guard the state form Gun control measures that may come from the Biden Administration. The Republicans in the state are pushing to have the federal authorities barred from using local law enforcement resources for the purposes of gun control enforcement. More from Yahoo News:

The law would effectively make the Grand Canyon State a “Second Amendment sanctuary,” a term first used by a southern Illinois state’s attorney in 2010. Similar “sanctuary” policies are in place in hundreds of towns and counties nationwide.

The Arizona Republicans’ move comes ahead of the inauguration of President-elect Joe Biden, a Democrat who has vowed to enact gun control measures, including instituting universal background checks and an assault weapon and high-capacity magazine ban.

As a Democrat administration takes a hold of the Presidency and Congress swings in a likewise direction concerns over gun control measures are renewed and many are taking proactive steps to set up a defense from these policies. Measures like these may be the only thing keeping the second Amendment alive in future.

That does it i’m moving to Arizona

heck, My wife has been wanting to move there to be closer to her 80 year old momma. since I am retired and she can work at ANY University. might as well go.