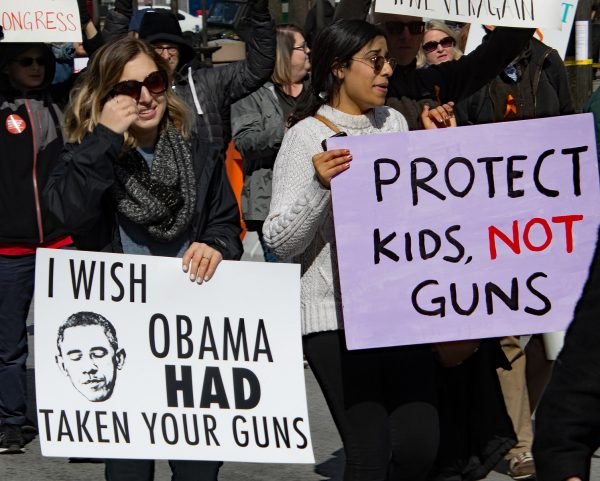 Prominent firearm retailer 80 Percent Arms is allying with the Firearm Policy Coalition (FPC) in its legal challenge to firearm-grabbers at the ATF (ATF).

In an attempt to infringe upon our alienable rights, ATF Acting Director Regina Lombardo announced her intention to make 80% lowers illegal nationwide in a conference call with reported President-elect Joe Biden’s transition team.

A lawsuit was filed in response to this existential threat hoping to force the ATF to amend its definition of what qualifies as a “non-firearm object” under the Gun Control Act of 1968 (GCA).

The ATF, on multiple occasions, has defined what is classified as a “non-firearm object.” The ATF has long held that items such as a  receiver blank, “castings,” or “machined bodies” in which the fire-control group area is completely solid and un-machined, have not reached the “stage of manufacture” which would result in the classification of a firearm according to the GCA. This information was just reviewed by the ATF on April 6th, 2020 as stated on their website.

We have no intention of just sitting by and watching as gun-grabbers try to destroy our constitutional rights. This is why we are happy to announce that we have teamed up with the Firearm Policy Coalition (or the FPC for short) and have filed a motion to intervene against this lawsuit.

The FPC is a nonprofit organization and has been a huge player in the fight to preserve your second amendment right to bear arms throughout our country. And while they have some major victories in their (and our) home state of California, they fight everywhere. When any state government, politician, or individual threatens your right to bear arms, you can count on the FPC to show up and put up fierce opposition to it.