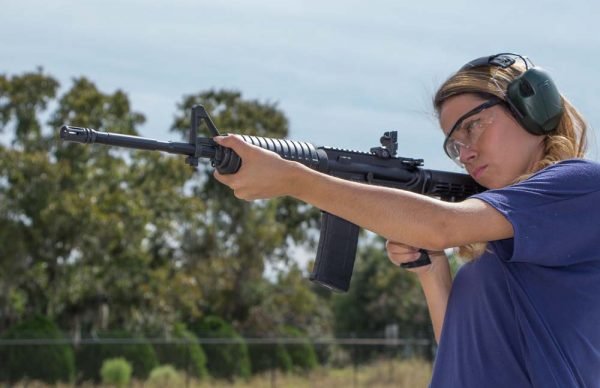 Prosectors in Kenosha, Wisconsin have charged the teen responsible for purchasing the assault rifle used by Kyle Rittenhouse amid violent protests where he allegedly killed two people and injured a third. According to the criminal complaint, 19-year-old Dominick David Black has been charged with two counts of intentionally giving a person under 18 a weapon, causing death.

He was arrested Nov. 6. The complaint said Black purchased the AR-15 rifle for Rittenhouse to use and stored it at his stepfather’s home. Rittenhouse, 17, was not able to legally purchase a firearm on his own.

Authorities said the pair went to Kenosha in an effort to protect businesses amid unrest over the police Aug. 23 shooting of Jacob Blake. Black volunteered to break a citywide curfew to protect the Car Source business lot on Aug. 25 and asked Rittenhouse to go with him, the complaint says.

Black told police that when they went to his stepfather’s house he was concerned about Rittenhouse having the gun because he wasn’t 18, but if he told Rittenhouse he couldn’t have it Rittenhouse “would have thrown a fit,” police reports said.